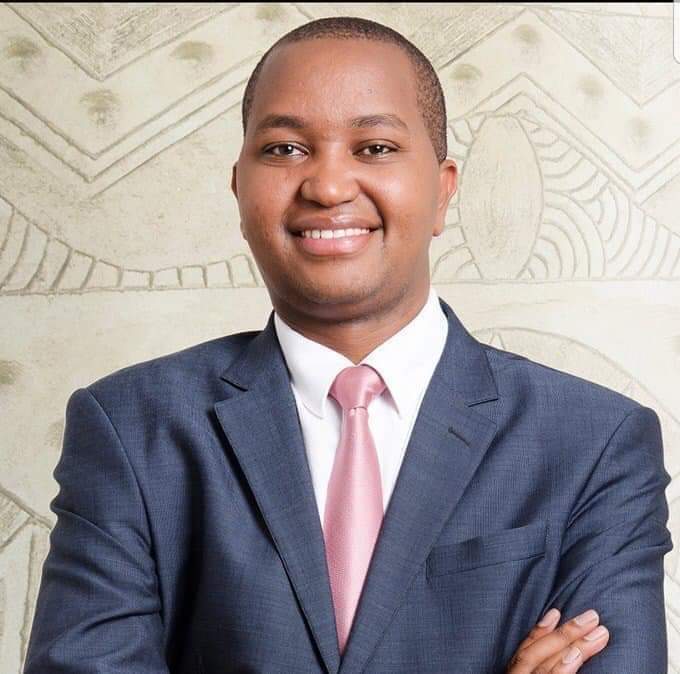 When Irungu Nyakera was growing up in Kinyago slums in Eastleigh, Nairobi, his family never knew he would become the high-flying leader he is today.

Nyakera is one of the seven candidates seeking to succeed Governor Mwangi wa Iria in Murang’a county. He is vying under the Farmers’ Party.

He told the Star that his manifesto revolves around farming which he said has the potential to transform the lives of Murang’a people and the economy of the county.

The youthful politician believes the experience he has working in both the public and private sectors has given him the exposure needed to return the county to its former glory.

He says the county had a strong cooperative movement that enabled it to pool money from the then robust coffee and tea sectors and it would even loan money to the government.

The sector, however, collapsed over time, leaving farmers under the weight of hefty loans that the government helped waive in 2012.

Majority of the 144 factories still use equipment procured decades ago that compromises the quality of coffee processing.

He has pledged to establish a coffee enterprise fund to help factories upgrade their operations.

“My key priority is reviving agriculture and putting more money in people’s pockets. I believe that if farmers earn good money from their crops, the economy would subsequently grow,” he said.

He has also facilitated a benchmarking programme that has seen farmers from 44 factories visit vibrant coffee co-operative societies in Nyeri and Kirinyaga.

“The programme helped equip farmers with husbandry skills that will increase their production per tree to at least 10 Kilos while boosting their cooperatives’ total cherry volumes,” he said.

Should he be elected, Nyakera pledges to turn Murang’a into a county that will set an example for others in the agriculture sector.

Majority of the households in the county depend on agriculture for survival and have been condemned to a life of misery over the years due to reduced returns.

“My vision is to make Murang’a the top county which is underpinned by our key covenants of leadership partnership, good governance, economic empowerment of farmers, youth and political empowerment, business expansion and improved health care,” he said.

“Murang’a deserves to be wealthy with a reliable healthcare system but the full potential of our agricultural sector can only be realised if we embrace value addition and seek new markets for our products."

He has picked former nominated MCA Catherine Mugo, as his running mate.

His mother would later relocate to Nairobi in search of greener pastures.

Sadly, his mother died leaving Nyakera, then an 8-year-old and his siblings under the care of their grandparents.

Nyakera served as a school captain at Starehe Boys’ Centre.

In 2002, two years after sitting for his KCSE exam, he worked as an untrained teacher at Nyahururu Elite Schools as he waited to join the University of Nairobi to pursue medicine. 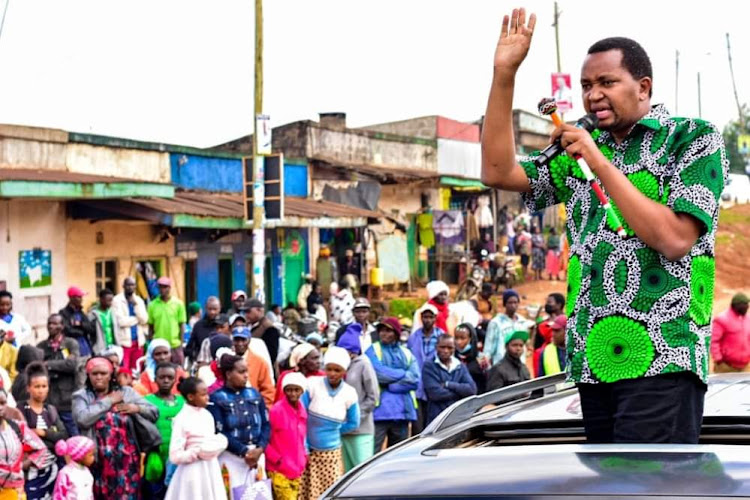 But the then director of Starehe Dr Geoffrey William Griffin handed Nyakera a full scholarship to Deerfield Academy in the United States, where he studied for two years as a gap year student.

He later joined Stanford University and graduated with a degree in Engineering and Management Science in 2007 after getting a full scholarship from an anonymous sponsor.

There, he founded Stanford Africa Business Forum and Stanford Journal of Africa Studies.

He started off his career at Citigroup Investment Bank on Wall Street before relocating to the United Kingdom with the same company as a financial analyst in emerging markets in London.

In 2008, he relocated back to Kenya after the 2008 economic slump and joined NIC Bank Group in its subsidiary company, NIC Capital, initially as a senior associate before working his way to managing director in 2009 at the age of 28.

He then moved back to London, UK, to work for Frontier Markets Fund Managers as the regional director of 18 countries within SubSahara Africa.

He also served as the managing director of Equity Investment Bank, a subsidiary of Equity Group Holdings, where he helped spearhead Equity Group’s entry into investment banking. 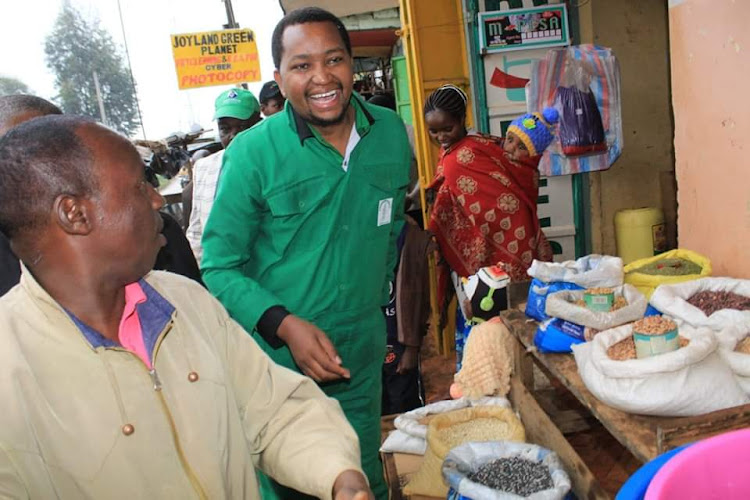 In 2015, 33-year-old Nyakera was appointed principal secretary for Transport in the Ministry of Transport and Infrastructure, becoming the youngest PS to have served the country.

Two years later, he was reassigned to the Ministry of Devolution and Planning as the principal secretary for Planning and Statistics where he served for one year.

It is after his tenure as a PS that Nyakera had a chance to interact with farmers from his home county and realised their challenges due to mismanagement of agricultural sectors.

He then helped start a movement that would be the genesis of the current reforms being implemented in the coffee and tea subsectors.

This saw him appointed as the chairperson of the Tea Prices Stabilization task force in 2020 as the government enforced the reforms. 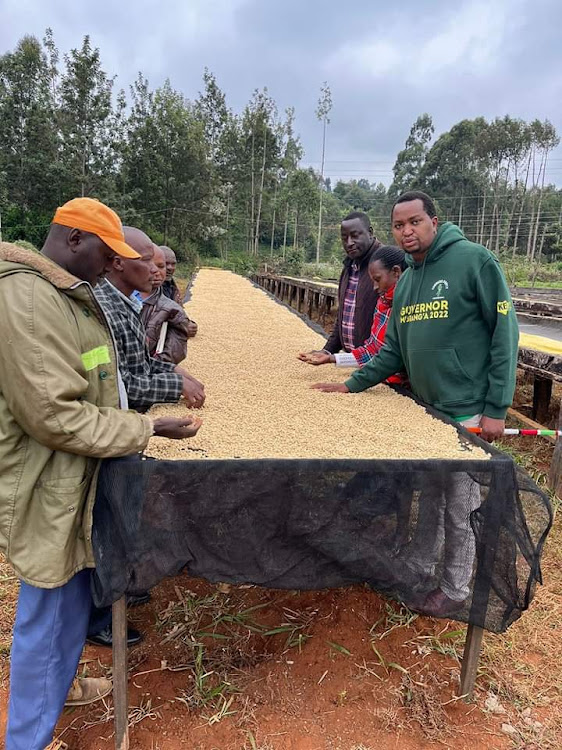 Nyakera urges voters to elect leaders of integrity who will change their lives.
Counties
5 months ago