Man dies on the spot in Gatundu oil tank blast

Deceased was working with others in removing old oil tanks at the station. 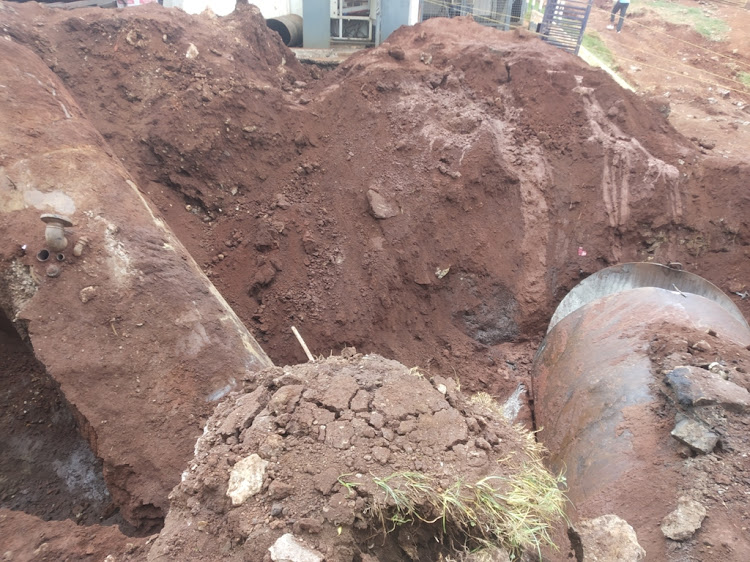 The oil tanks that were being removed at Shell petrol station in Gatundu town on Tuesday.
Image: John Kamau

A man died after an oil tank he was welding blasted in Gatundu town.

The Tuesday evening tragedy at a Shell petrol station left residents and traders in shock.

The deceased was working with others in removing old oil tanks at the station.

“They started the works last week and they had already removed five out of the seven oil tanks. However one of the remaining tanks didn’t have a hook which was important for easy removal," Mwakio said.

"The deceased went ahead to weld a hook on the tank and it’s then that it exploded. He died on the spot from injuries afflicted by the huge impact."

The police boss noted the tanks were empty but suspects the hot air in the tank made it explode.

“It was a very unfortunate tragedy because they were on the verge of completing their assignment. The loud bang that resulted from the blast brought the entire town to a standstill,” he said.

Those who witnessed the incident said they regretted that one of the workers died.

"I heard a loud bang and the next thing I saw was the deceased being tossed up. We rushed to the scene hoping to rescue him but he was gravely injured,” Benson Kamau, a boda boda rider said.

The management of the petrol station declined to talk about the incident. 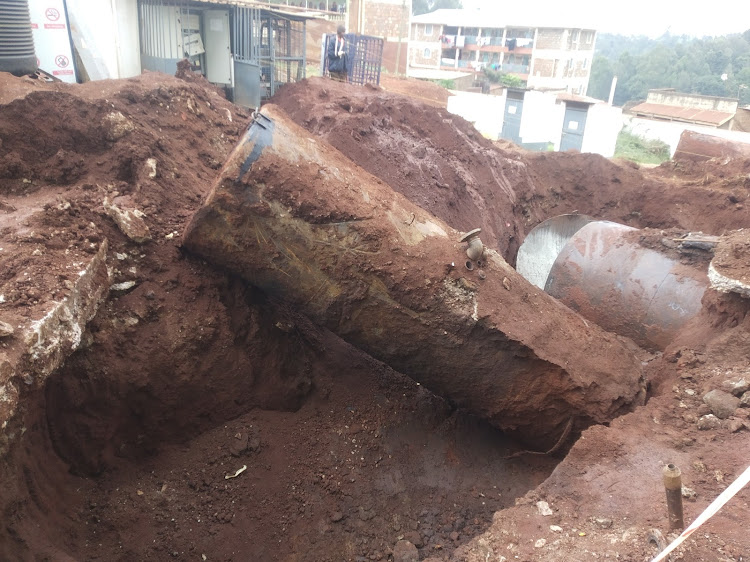 Man dies by suicide after plunging into river Kuja

Children who saw him going to the river said they thought he was going to bathe.
Counties
2 months ago

Man, 39, dies by suicide after wife denied him ID for loan