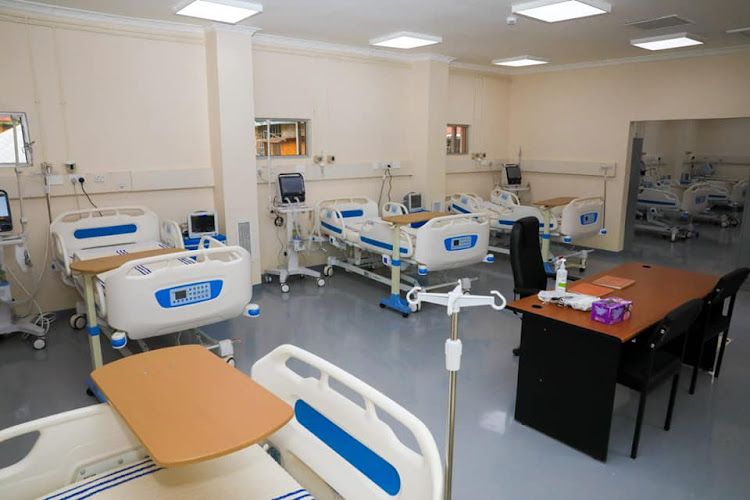 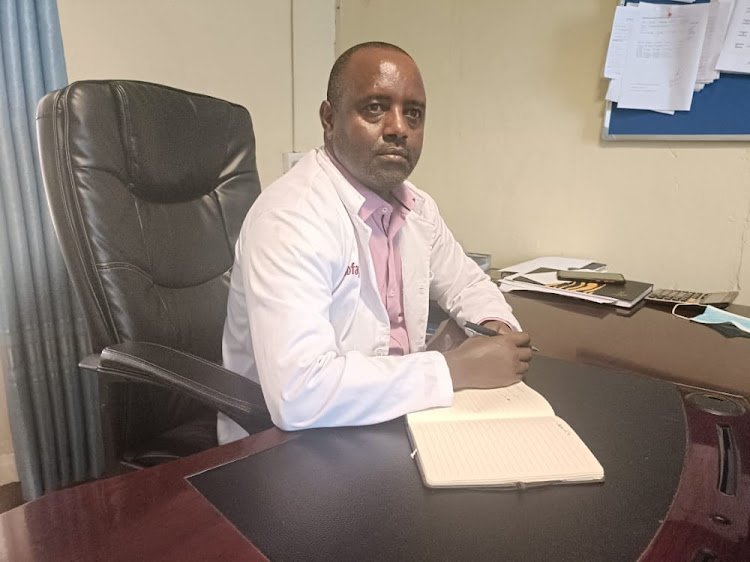 The hospital's medical superintendent Dr Robert Muchena said plans are at an advanced stage, adding that the facility will be one of its kind in the region.

He said there was an urgent need for such a facility in the county to offer ICU services to children, adding that the four beds will bring the total ICU bed capacity at the facility to 10.

"The services at the hospital have improved tremendously, thus attracting clients from the neighbouring counties of Nairobi, Machakos, Murang'a, Kirinyaga and even Garissa," he said.

He added that the outpatient department was receiving about 600 patients daily.

The installation of the four beds will see the number of ICU beds in the county increase to 36, with such facilities present at Kiambu Level 5 Hospital, Gatundu Level 6 Hospital and Tigoni Level 4 Hospital.

Dr Muchena said the hospital will also open an eye unit and improve the management and prevention of non-communicable or lifestyle diseases which are on the rise.

“We have noted with concern the rising cases of non-communicable diseases, especially in the Central region," he  said.

"This is the reason we are coming up with a collaboration plan with NHIF to have a capitation fund which will see patients access their medication using their NHIF cards.”

Meanwhile, he refuted claims of a drugs shortage at Thika Level 5 Hospital, saying the facility has enough stock from the county medical store.

“We have enough supplies in the stores, hence the influx  of patients from other counties because they are assured of better services,” he said.

Dr Muchena also cautioned members of the public against falling prey to quacks pretending to be doctors who have swindled a number of patients at the facility.

He said so far, an impostor calling himself 'Dr James Mwangi' has conned two people of Sh40,000 and several others of unknown amount since the beginning of the year.

The superintendent said the conman has been using forged letterheads and fake stamps purporting to be from the hospital and has even written letters to the courts, claiming  the accused were on medical leave.

“He uses a tout from the Thika main bus stage to connect with the unsuspecting clients. He has swindled innocent residents and all we want is for him to be put behind bars,” he said.

The hospital manager said he could not rule out the involvement of some errant junior workers at the facility, adding that stern action will be taken against them if caught.

He also cautioned those seeking services there to report any suspicious characters.

John Kamau, a victim, narrated how he was tricked to part with Sh10,000 by the fake medic who wrote a letter to help him claim his dues at the National Social Security Fund.

“He reached me through a tout called Michael Mbindu. After paying the cash, I took the letter to NSSF only to be told it was fake, although to me the stamp and letterheads looked genuine,” Kamau said.

He reported the matter to the police, but the suspect is yet to be arrested.

Kamau says he gave up on pursuing the matter saying it was costing him more money.

Police sources confirmed that they are still tracking down the man who has no physical address.

Another victim of the conman, a patient who was seeking treatment and CT scan services, said he lost Sh30,000 in January in this year through similar tricks.

The hospital is a beneficiary of a pact between the government, Italian varsity and GKSD Healthcare Management and Consulting
News
5 days ago

The facility is expected to serve more than 500,000 residents in the populous subcounty.
Counties
5 months ago
by JOHN KAMAU Correspondent
Central
21 June 2022 - 22:00