Pledge to conduct peaceful campaigns after a scuffle broke out between their supporters two weeks ago.

• The two are among six hopefuls seeking to succeed Governor Mwangi wa Iria. 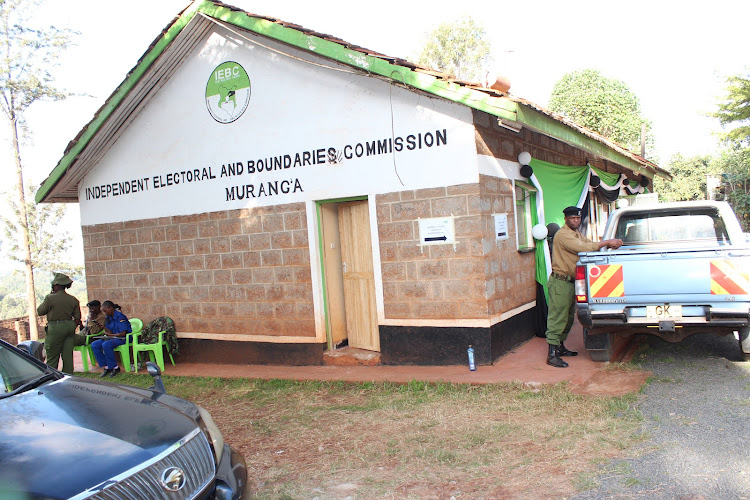 Two former Principal secretaries have been cleared by IEBC to run for Murang’a governor's seat.

There was tension in Murang'a town and police officers stood guard as the two were being cleared.

Two weeks ago, supporters of two candidates clashed during their campaigns and 10 youths sustained injuries.

Nyakera has appealed to youth not to allow politicians to use them to cause chaos.

“We have signed a code of conduct that compels us to conduct peaceful campaigns. My team is committed to ensuring we adhere to it. Nobody should shed blood over politics. In the remaining two months, I'm asking my rivals to do the same,” he said shortly after he was cleared.

Nyakera urged other candidates to focus on selling their agenda to voters, saying it is the people who will decide who will lead them. 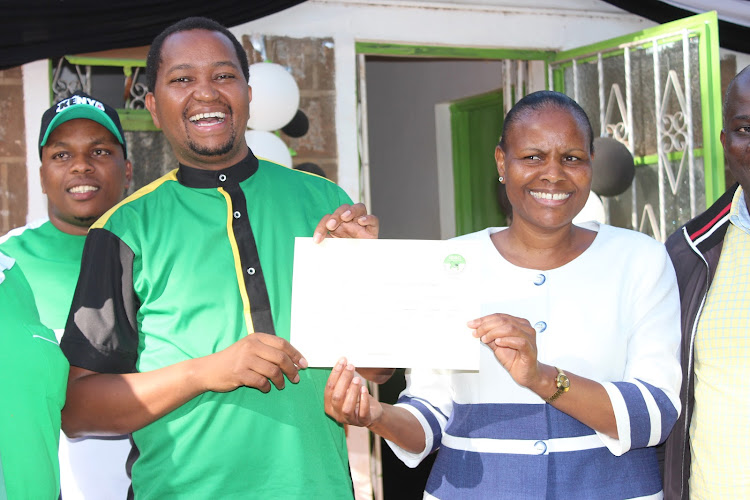 Former PS Irungu Nyakera with his running mate Catherine Mugo after being cleared by IEBC on June 4, 2022.
Image: Alice Waithera

He said it is unfortunate that youths fight for politicians who later meet in the evening and share drinks.

Nyakera said he recorded statements with the local DCI office and IEBC in connection with the chaos witnessed two weeks ago, leading to the arrest of one youth who was released on a Sh100,000 bond.

Police officers are looking for another youth believed to have been one of the instigators of the violence.

“Next week, due to the way they destroyed our vehicles, we will be going to court. It is important for people to know that if they commit a crime, it will follow them,” Nyakera said.

Nyakera appealed to residents to only vote for leaders capable of making their lives better regardless of their political outfits.

“Let us all consider where we have come from in the last 10 years and where we want to go. Let us vote for leaders based on their vision and records. A party is important but it is the individual who will put in the work,” he said.

His running mate Catherine Mugo said her position will help their administration implement programmes that will have a positive social impact while championing the rights of women.

She said her focus will be to fight social vices that have been plaguing the county, such as alcoholism and drug abuse. 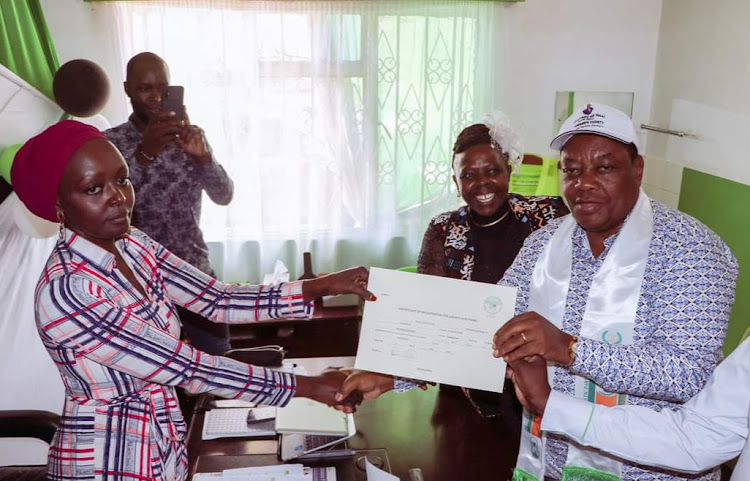 Wairagu said his priority will be to ensure all homes have running water, continuing with the programmes he started as a PS.

He said he plans to increase the acreage under irrigation from the current 2,500 acres to 30,000 acres and increase earnings to up to Sh3 billion annually.

Wairagu also pledged to enhance health services in the county and start Murang’a marketing and exports promotions council to link farmers with markets.

His running mate Evanson Muiyuro said they will rally their supporters towards conducting peaceful campaigns.

Muiyuro said a major plant will be put up in Kandara to process avocados and give farmers more returns.

Four other hopefuls have yet to be cleared.

10 injured as supporters of two governor aspirants clash in Murang'a

Politicians will now have to inform police three days in advance before holding rallies
Counties
2 months ago
“WATCH: The latest videos from the Star”
by ALICE WAITHERA
Central
05 June 2022 - 22:00