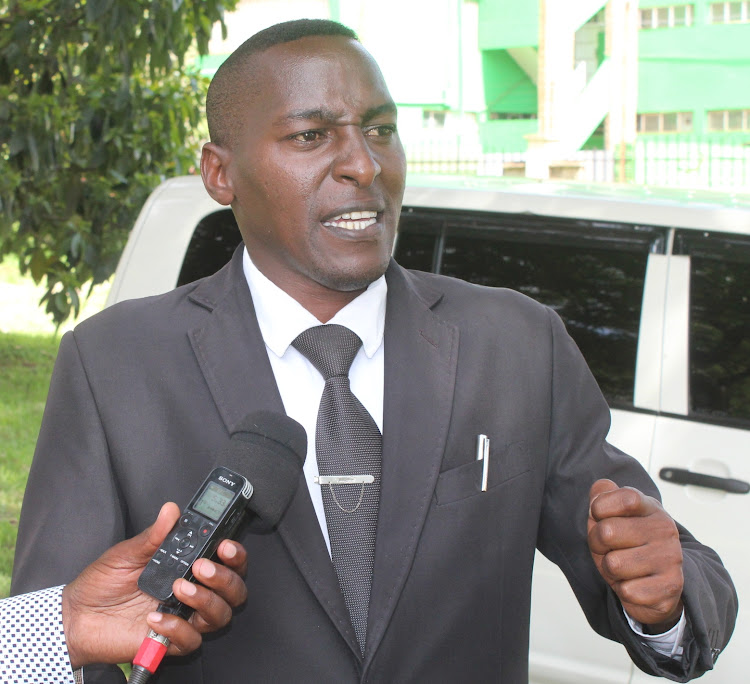 A Nyeri senator hopeful on a The Service Party ticket has called on their party leader Mwangi Kiunjuri to give members and other aspirants political direction.

Boniface Njagi said on Wednesday that they find themselves in an awkward position when challenged by their supporters to declare which side of political divide they support.

If one is not an independent candidate, voters expect them to be supporting either Deputy President William Ruto’s UDA, ODM leader Raila Odinga’s Azimio La Umoja, or the One Kenya Alliance, he said.

TSP has not declared support for any of the three, with Njagi saying they lack an answer to the question which affects their campaigns.

Candidates intending to vie on TSP avoid campaigning for any of the presidential candidates for fear of going against the yet to be declared party position.

“Our request is that he (Kiunjuri) gives us political direction so we can continue with our campaigns as we market the party and its preferred presidential candidate,” he said.

He said even the recruitment of members has been slow in some areas, while in others the exercise has stalled altogether for lack of direction.

“We opened a county TSP office over five months ago but Honourable Kiunjuri has never visited to officially open it like he is doing in other regions.”

Njagi said since he joined the outfit in November last year, they have never had a meeting between the party leader, aspirants and their members.

“Other aspirants and I have been in darkness on the operations of the party and I can confess that we have a problem in Nyeri county as far as party matters are concerned,” he said.

Njagi urged voters to give him a chance to serve them as their senator in 2022. He also cautioned them against electing leaders based on parties but on their political agenda.

By electing leaders based on party, there is a danger that they may end up voting in visionless leaders, he said.

He said several party leaders met and agreed that they would be giving direction on the political side to take for this year’s election by January 22, 2022.

They include Kiunjuri, Narc-Kenya leader Martha Karua and their Chama Cha Kazi counterpart Moses Kuria, among other leaders, who met to discuss on the unity of Mt Kenya region.

The party leaders during their meetings vowed to ensure their parties retain their identities and are not folded so as to form one single party as proposed by Ruto.

However, Njagi feels the decision should be hastened as time is running out and party nominations time is quickly approaching. 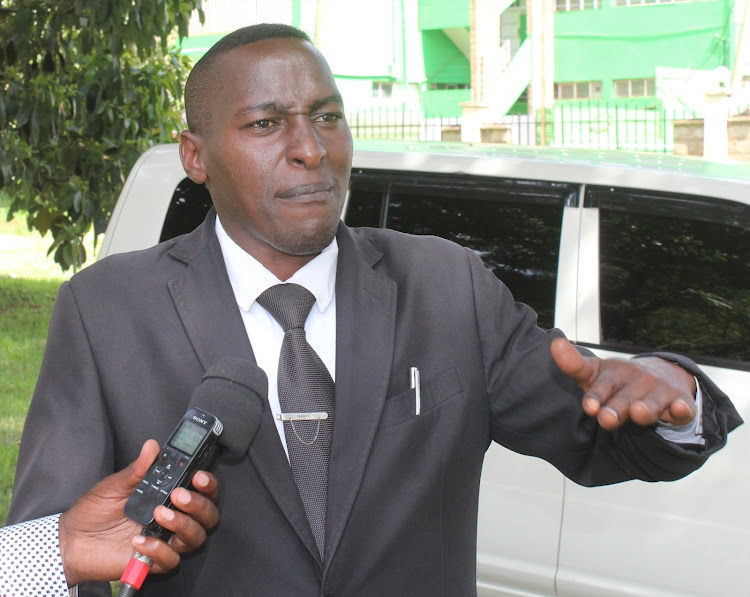