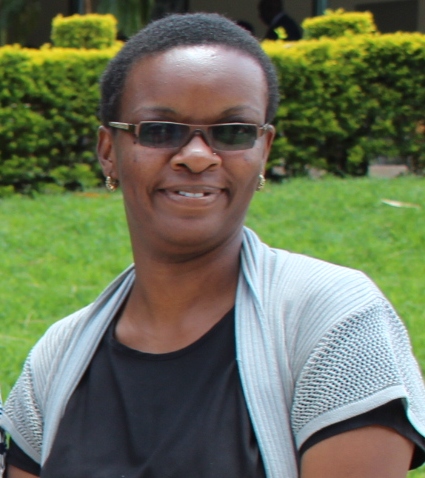 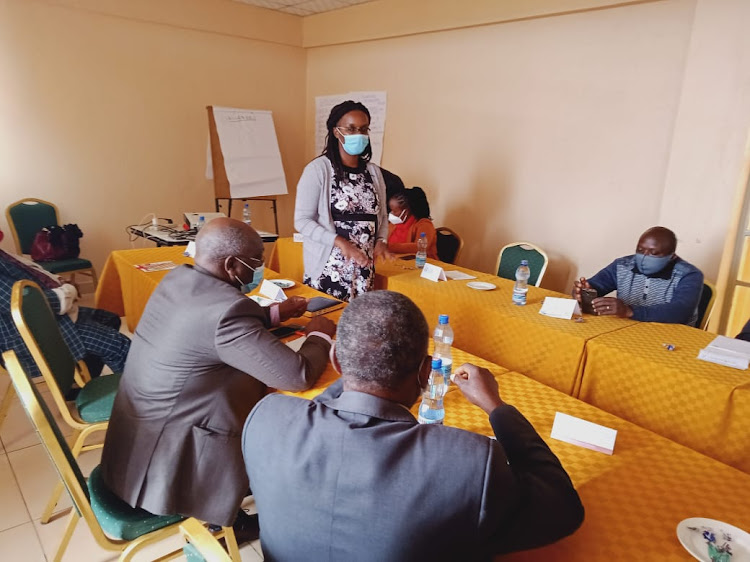 The murder of women human rights defenders has triggered fears among activists in Nyeri and across the country.

The situation has been worsened by the recent killing of Elizabeth Ekaru from Isiolo county.

Ekaru was attending a burial on  January 3 when she was lured to her death by her neighbour over a land dispute. The neighbour allegedly called her aside before stabbing her several times.

She was a women’s rights advocate, a peace champion and an environmental and land rights defender, according to a statement by Women Human Rights Defenders, civil society organisations and social movements.

On July 15, 2021, a women human rights defender and environmentalist from Kiambu county, Joannah Stutchbury, was murdered for fighting environmental injustices in Kiambu forest.

No arrest has been made.

The others are the murder of two women environmentalists from the Owino Ohuru area in the coastal region killed in August 2021.

And in early 2019, Caroline Mwatha's body was discovered a week after she was reported missing on February 6, 2019.

She was a case worker at Dandora Community Social Justice Centre, a grassroots community movement she helped found.

The women are now calling for assurance of their safety from government as they execute their work.

Muthoni Wanjau, who is based in Nyeri, takes us through what they undergo while doing their work.

They also conduct civic education on good governance, politics and democracy and women involvement and participation in leadership.

Wanjau says the work can be very intimidating and stressful and women involved in advocating for human rights receive threats, especially when dealing with SGBV against children.

This is because in the law, the sentences are very punitive where sexual offence cases involving children can carry a sentence of 25 years to a life sentence, she says.

Most SGBV cases occur in vulnerable families and homes with a history of violence where children have been defiled or sodomised by close relatives.

She says in four out of five cases of SGBV she has handled,  close relatives like father, uncle and grandfather have been involved.

“In such homes, mothers are mostly not in the picture having been kicked out of their homes by their fathers,” she says.

Most of the children violated come from poor background and perpetrators opt for out of court settlement with these families and they will at times give cash packages to the families who, in most instances, accept.

“The perpetrators will opt to intimidate me because I am the person walking with these victims so as to do away with the cases because they know it is easy to deal with the families in my absence.”

Other than threats, the work is psychologically traumatising because of listening to such cases almost daily.

There is also the challenge of inadequate resources to cater for the cases given that a lot of survivors have a lot of demands.

A lot of their personal resources go to rescuing the victims and maintaining them in safe houses.

But it is the threats to their lives that have made the number of women participating actively in activism to shrink.

Wanjau, who has been in the space for more than ten years, says human rights activists are not there to fight the government but to support it and are therefore not its enemies.

She also calls on partners to come out and help women to find stronger organisations that can be assist them when faced with such threats.

Women human rights activists, she says, have not been getting support as such from partners as organisations supposed to be assisting them respond when it is too late.

“So we cannot quite rely on them. We are forced to form our own support structures here at the grassroots which sometimes are not very supportive and neither are they very defendable,” she adds.

WHRD describes the murder of women human rights defenders as barbaric, adding that the killings bring to the fore the pervasive nature of incidences of violence against women and girls.

“The killing of Ekaru is a true testimony of the risks, challenges and attacks women human rights defenders continue to face in the line of their work.”

WHRD now calls on the Office of the President to direct the Directorate of Criminal Investigations to conduct thorough investigations and ensure Ekaru’s killer is brought to justice.

The same applies to all other unresolved femicide cases in Kenya.

In a statement signed by 15 human rights defenders, they also want the office of the Attorney General to fast track the process of reviewing and adopting the Human Rights Defenders Policy.

Post a comment
WATCH: The latest videos from the Star
by EUTYCAS MUCHIRI Correspondent, Nyeri
Central
11 January 2022 - 22:00
Read The E-Paper