Kega says Ruto and his brigade should denounce the sentiments, if indeed the statement was not an UDA party position

• Kega says Ruto and his brigade should denounce the sentiments if the statement was not a position of the UDA party.

• Says he was personally in Tangatanga and before they embarked on any major rally, they held a meeting where they agreed on who would say what. 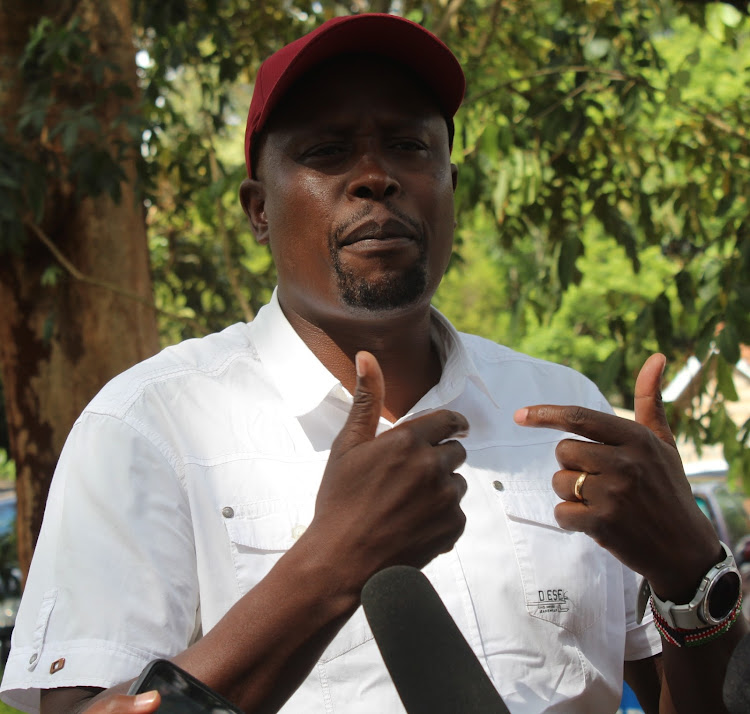 Speaking to journalists on Sunday in Nyeri town, Kega said Ruto and his brigade should denounce the sentiments, if indeed the statement was not an UDA party position.

The legislator went on to pile more pressure on Ruto, recounting his former days in Tangatanga on how they used to sieve their sentiments before meeting the people.

“Unless things have changed, the buck stops with the Deputy President because he was the convener of the meeting,” he said.

Kega said even after the remarks, the Deputy President did not rebuke Linturi, which can only mean he supports the sentiments.

He said the remarks will not be taken lightly by the people of Mt Kenya region until DP Ruto issues a statement on the same.

But in a quick rejoinder, Mathira MP Rigathi Gachagua trashed the claims saying no meeting was held to discuss what would be said in the Eldoret rally.

Kega said the utterances by Linturi and other leaders shocked many, saying such sentiments can easily trigger chaos.

The MP said the remarks reminded Kenyans of the 2007/08 post election chaos where people died and many were displaced.

Linturi’s remarks at Eldoret Sports club in Uasin Gishu county were interpreted by critics as a call to the local people to uproot non-locals who do not support the DP’s 2022 presidential bid.

The senator apologised for the remarks saying he was misquoted and misunderstood.

“Anyone that really understands should know that this was a UDA rally and what I meant was that those people who are not followers of UDA should be rejected by the Uasin Gishu voters,” he said.

“I am not a warlord. I am not a warmonger. I am a peace-loving Kenyan. I have no record of preaching violence,” Linturi added.

In 2007, the word madoadoa was used to refer to people who were not natives of the Rift Valley.

"After Linturi's speech, leaders started receiving phone calls and text messages from people living there who expressed fear for their safety," Kega said.

Kega added that it was unfortunate, that the utterances were made by a leader from Mt. Kenya region and urged leaders to avoid making reckless statements that can cause divisions among Kenyans.

“Even if you are politically agitated or excited, we want to beseech you, and especially the Mt Kenya politicians to avoid making reckless statements,” he said.

“Whatever you say, just remember in 2007, reckless sentiments were expressed before the general election of 2007 and what happened after that was that people were killed and others displaced. Majority of those people were from Central Kenya.”

“There is no person who can now tell us that we should forget about 2007 and the activities preceding the post-election violence of 2007 and 2008.”

Kega also called on the IEBC to bar leaders making dangerous utterances from running for any elective seat in 2022.

The MP, however, told those from Mt Kenya living outside the region to sop panicking as the constitution protects them.

“That is not the Kenya we want. We want every Kenyan to get his peace, freedom of speech, movement and of association so that you can be associated with anybody and any political party without anybody intimidating you,” he said. 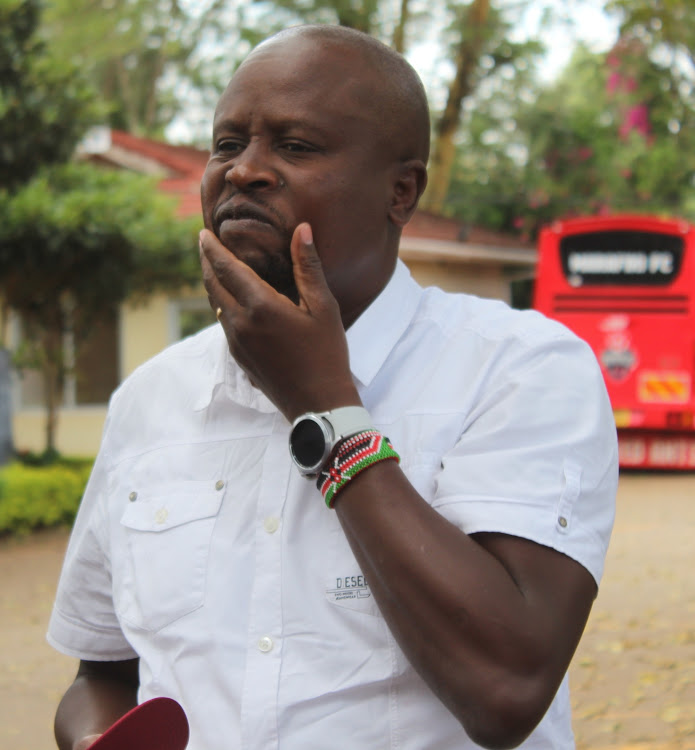 Say the 'madoadoa' slur was thrown out of proportion, meant voting in six piece.
News
2 weeks ago