Politicians drawn from Kieleweke and Tanganga are still locked in horns over the controversial Political Parties (Amendment) Bill ahead of this week’s third reading in Parliament. https://bit.ly/3zplooL

Politicians drawn from Kieleweke and Tanganga are still locked in horns over the controversial Political Parties (Amendment) Bill ahead of this week’s third reading in Parliament.

Kiambaa MP John Njuguna Wanjiku on Monday said they have filed more than 100 amendments opposing the Bill on Wednesday.

“We are waiting to see what will be brought on board since we have filed for amendments to sure we do not leave democracy for people to do their own will in their own political parties,” Njuguna said in Kiambu town.

The legislator said that democracy should prevail and people should be allowed to lead their political parties the way they want.

Njuguna said the Bill is choreographed to ensure a certain political party has no power so that certain forces can undermine democracy.

“We are opposed to the Bill because the Constitution has given political parties power to govern themselves," he said.

"Now the Bill intends to create an imperial registrar of political parties so that they can control and micro manage issues to do with parties.”

Njomo, however, said he supports the Bill as the Constitution gives rights of association, and it will give parties strength to form a formidable coalition.

“The Bill intends to give political parties strength in forming coalitions so that like-minded parties are able to come together in unity for the best interest of the country’s needs,” Njomo said.

He added that those opposed to the Bill have looked for ways to discourage it since they sense defeat.

Njomo said the country needs to be united where every Kenyan feels he or she is part of the government, despite party affiliations.

Othaya MP James Gichuki Mugambi, who was in attendance, said there should be no division in the Political Parties Bill since the Constitution provides for freedom association.

He said it is in the unity of political parties that the country can ensure there is no political violence after the election.

“Since 2007, the country has been led through coalitions, and since this has been the trend, we said let us put it in law," Gichuki said.

He said that the country cannot afford to go back to the one-party dictatorship, arguing that political stability is needed. 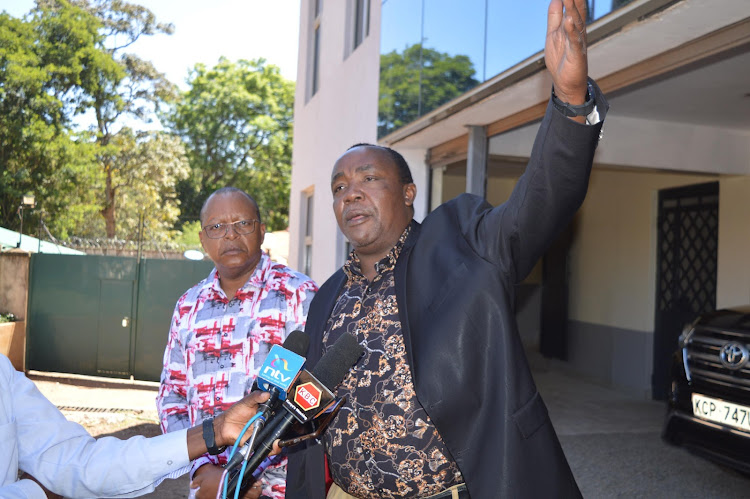 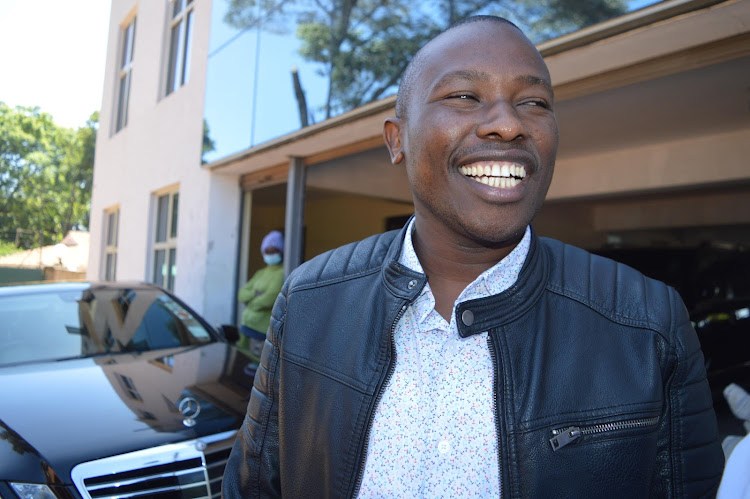