2NK says the organisation gave Muthoni permission to report the learners to the police. 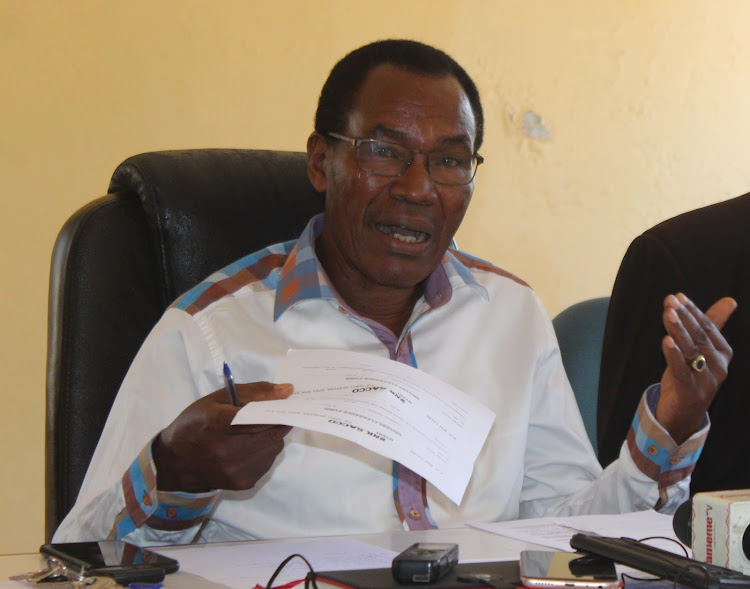 The 2NK Sacco has denied terminating the employment of John Muthoni as has been widely reported in the media.

The sacco's board of directors said this was despite the driver contravening the group's standard operating procedures.

Sacco chairman James Kahiro told the media on Monday that the driver’s name is still in the NTSA portal as the sacco’s driver.

Kahiro said for a driver to be removed from the Sacco, the 2NK drivers release form has to be filled which has not been done.

“The form is still clean and has not been tampered with by anybody. It has not been filled nor has he (the driver) filled the form,” he said.

The driver’s clearance form, which is also usually filled, has not been filled and so no one has sacked him as he is alleging.

He said the driver will resume work as soon as he clears the Sh 2,100 he owes the vehicle’s owner.

Kahiro said maybe the driver is not interested in repaying the money and that's why he drove the children to the police station.

He, instead, opted to turn to the (social) media.

On Wednesday, John Muthoni picked fourteen passengers, all of them students, from the main matatu terminus heading to Nairobi for their midterm break.

However, along the way, the students allegedly started smoking and drinking alcohol.

The driver is said to have consulted the board who advised him to drive the students to the nearest police station and report the matter.

Muthoni drove to the Sagana police station where he reported the matter. The students however managed to escape.

“This, in our opinion, was the right thing to do given the recent rise of indiscipline cases and destruction of school property, and we commend Muthoni for quickly alerting the board,” Kahiro said.

But the chairman denied allegations by Muthoni, as posted on his various social media platforms, which include Facebook and Twitter, that he been sacked for driving the students to the station.

He termed his utterances as inaccurate.

Kahiro said the fare rate from Karatina to Nairobi was Sh 400 per passenger on the day Muthoni was on duty, but he only reemitted Sh 250 per passenger.

He said the driver was also booked to drive to Ruai, but changed his mind and travelled to Nairobi after getting the passengers.

The board chairman said all the monies collected from passengers using 2NK registered vehicles are handed over to the stage clerks at the point of departure.

But Muthoni did not resume work to explain where the rest of the money was until the Friday of November 19.

He said upon investigation by 2NK Sacco accounting officers, it was discovered his remittance was less than expected.

Muthoni became unruly and issued threats against the officers.

“Because it was a case of gross misconduct, we referred the matter to the board of directors’ disciplinary committee," Kahiro said.

"The board determined and requested Muthoni to settle the matter of the money not remitted with the actual owner of the vehicle.”

Muthoni has been trending after he claimed that he lost his job as a 2NK driver for reporting the students to the police for smoking bhang and consuming alcohol. 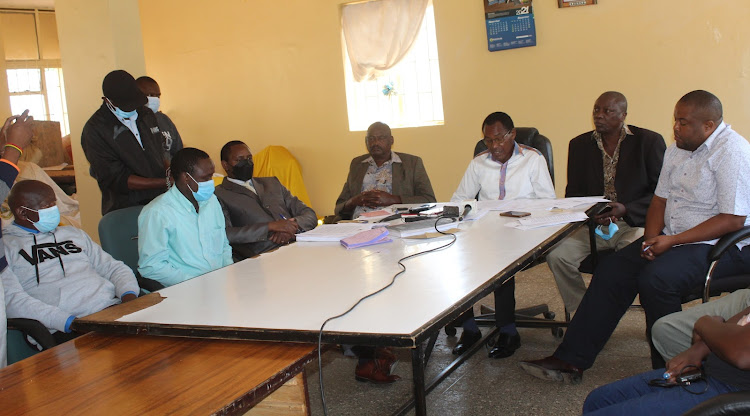