Heri Homes to build more than 4,500 units in Kiambu 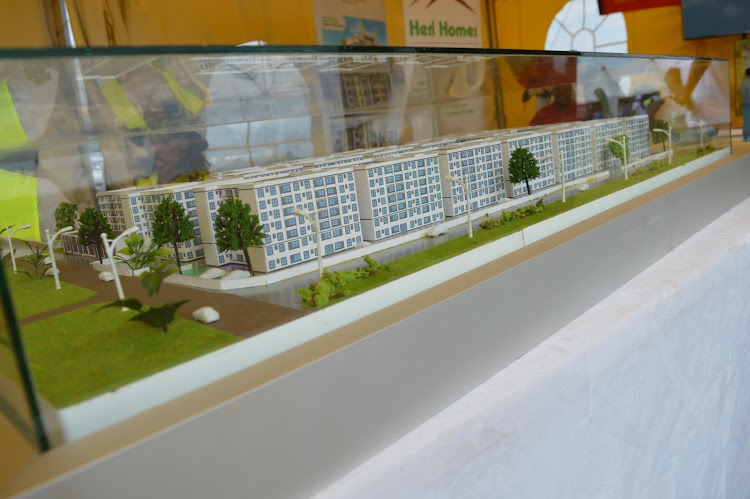 An artist impression of the 4,500 apartment units to be built in Kiambu town
Image: STANLEY NJENGA

Kiambu residents can own a home by paying as low as Sh30,000 monthly rent after depositing 20 per cent of the total cost.

This follows a move by a real estate company to build more than 4,500 apartment units in Kiambu town under a Sh20 billion rent-to-own project.

Heri Homes CEO John Mwaura said many people would want to own a home but end up renting for many years.

"About 98 per cent of people living in urban and peri-urban areas are living in rented homes and this is the biggest challenge within the country that about 1.7 million Kenyans lost their jobs after the pandemic set in," he said.

Mwaura said that soon after some Kenyans lost their jobs to the Covid crisis, they ended up returning to their rural homes as they could not continue paying rent.

"We want to ensure that as long as one is paying rent, they can still own a home and it is not a must for one to have millions of shillings. We are giving you an opportunity that today through our programme you can own a home. You only need to commit a small deposit of 20 per cent of the house one wants to live in," he said.

With the spirit of supporting the government on affordable housing, they have partnered with financial institutions that will give loans and solutions to Kenyans to own a house, and provide documents so that they can ensure payments are directed to the Legacy Ridges management.

"The assurance we are giving Kenyans is that as long as your money is kept in an escrow account and we are doing these houses, which we will be delivering and handing over after every six months, your money is safe. The banks we have partnered with are going to ensure that not only the investor is protected but also the real estate company," Mwaura said.

He said the government has created an enabling environment for affordable housing to be realised by building roads, fast-tracking issuance of title deeds and giving rebates on value-added tax and relief on affordable housing for those developing.

Legacy Ridges will comprise 4,533 units of apartments of two bedrooms and three bedrooms, maisonettes and bungalows. There will be commercial plots for sale, a proposed petrol station, a supermarket and a hospital-all on a 200-acre parcel, which is about 20km from the Nairobi CBD.

"In pension funds, there is a potential of investing $8 billion in the real estate and that is what Legacy Ridges is tapping into because once we partner with them, they will be able to build and after they build the monthly payment paid as a rental by someone who wants to own a home, where that person paying Sh30,000 as rent will be converted to tenancy purchase," Kimotho said.

Sales and marketing director Paul Mugo said that when Covid-19 struck, the company mobilised customers and partners and successfully continued developing houses in the Kitusuru area.

"A lot of sales come from referrals, meaning that our customers have faith and confidence in us after we deliver for them. Our strategy even with Covid-19 has been about delivery and our prices are equally low. The county government and the National Construction Authority have also given us support since the project has created an opportunity for getting resources," Mugo said. 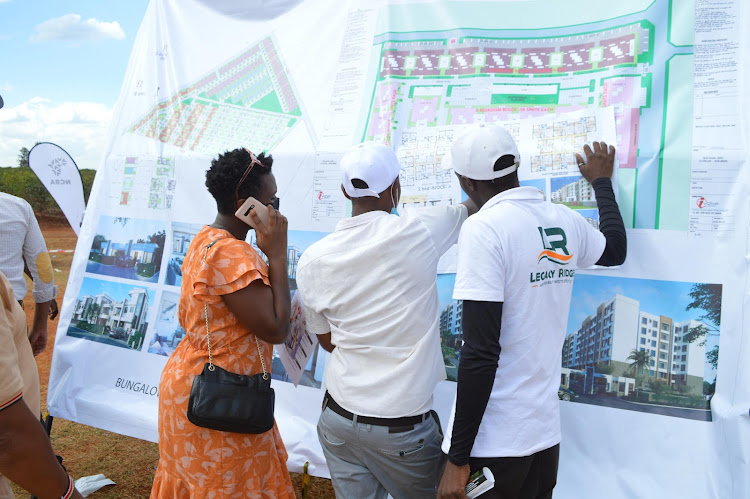 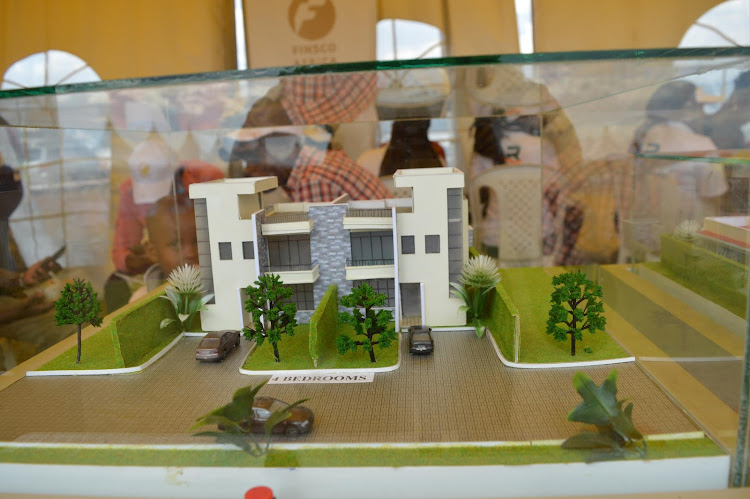 An artist impression of a four-bedroom massionate to be built by Legacy Ridges project in Kiambu town
Image: STANLEY NJENGA 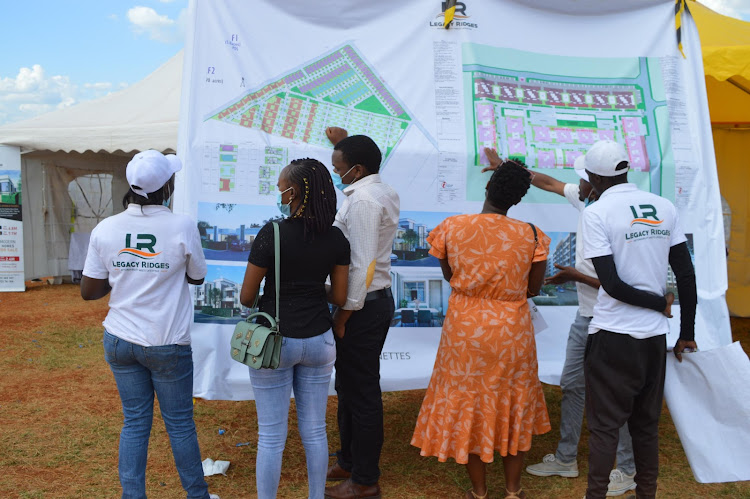