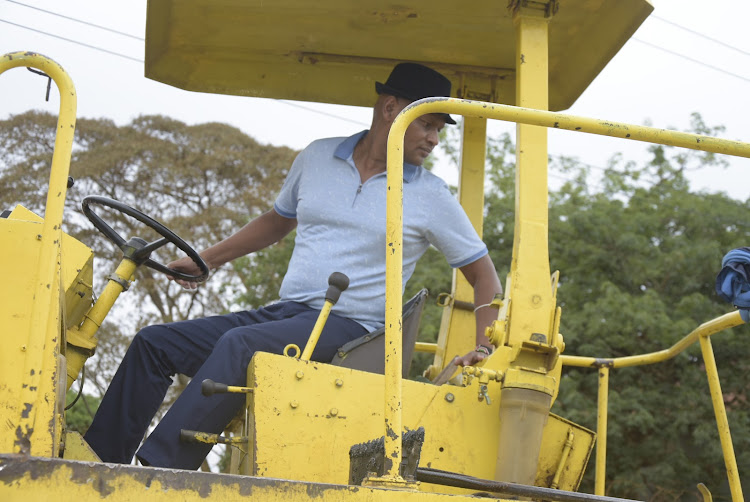 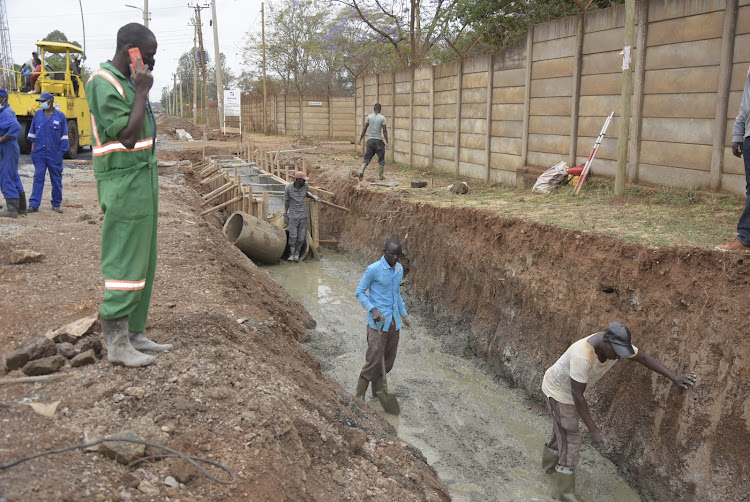 Traffic snarl-ups within Thika town will be a thing of the past as construction of the 15km Del Monte-BAT by-pass nears completion.

The government through the Kenya Urban Roads Authority  is constructing the road that links the Thika-Nyeri Highway to Garissa Highway through Del Monte, at a cost of Sh1.7 billion.

The road is 95 per cent complete and already motorists have started using it according to Thika MP Patrick Wainaina.

Wainaina said completion of the road will bring to an end the perennial traffic congestion in Thika town and its environs, boost business within the town and open the region to more investments.

Speaking while inspecting the progress of the Nampack-Umoja-Mid Oil link road in Thika on Saturday, the MP noted that firms within the industrial town will benefit from the road as transport will be eased.

“Thika has been experiencing unending traffic snarl-ups which have seen many businesses shift to other towns like Juja, Ruiru and Kennol in Murang’a county. This road is critical in resuscitating the town’s glory as the Birmingham of Kenya by boosting trade and investments,” he said.

The MP said trade will be boosted between Thika and neighbouring counties including Murang’a, Machakos and Kiambu.

“This road will greatly impact on our economy. Farmers will easily transport their produce and access markets in Kiambu, Murang’a, Machakos and even Nyandarua,” he said.

At the same time, the MP  said the Nampack-Umoja-Mid Oil road is almost complete and that it will end traffic snarl-ups along the Kenyatta and Garissa Highways.

“Also a proper drainage is being put in place to address the issue of flooding that has been a thorn in the flesh for Matharao village residents as well as industries within this area,” he said.

He however noted that a court case that was instituted by some individuals who lay claim over a section of the road, may lead to staling of the link road at Gachagi slum.

Meanwhile, Wainaina disclosed that the Kenya National Highways Authority has agreed to build two new interchanges leading to Thika town to end the perennial traffic congestion at the Thika flyover and the Blue Post flyover that link Thika superhighway with Garissa road and Gatanga road respectively.

Consequently, the agency has also promised to expand and upgrade both the Thika-Kenol highway and the Thika-Garissa Highway into dual carriage roads.

“KeNHA has promised to upgrade and re-do the Thika-Kenol Highway into a dual carriage way to ease traffic and reduce accidents along this stretch of the road. They did also promise to expand Thika-Garissa highway all the way to Kilimambogo, with the first phase of the project going up to Ananas Mall in Makongeni,” Wainaina said.

He said the roads will open Thika town which is a major transit point into both the Mt Kenya region and the Lower Eastern and North Eastern regions of the country.

“Thika is an industrial hub for this country and we expect more investments to come up as a result of a convenient roads network once the highway is expanded and the by-passes are complete,” Wainaina said.

Thika residents and traders welcomed the new development saying their suffering due to congestion and poor road network will come to an end.

“Our clients have been seeking services in other areas outside Thika town due to the inconveniences caused by the traffic congestion. We however hope that our businesses will resume and get a boost,” trader Patrick Makau said. 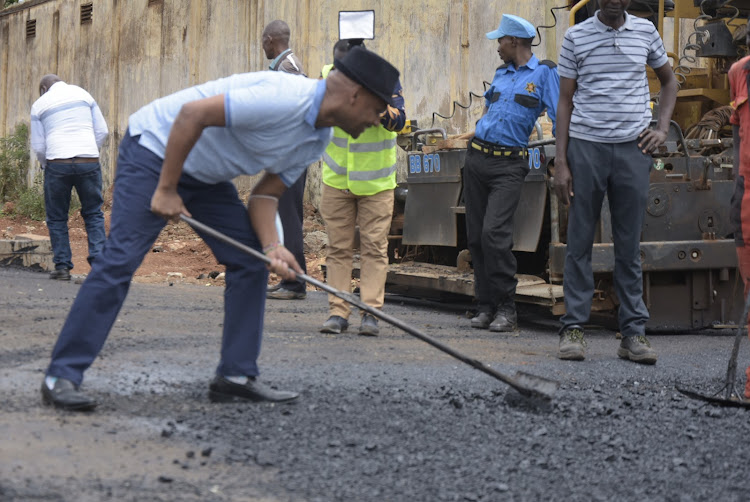