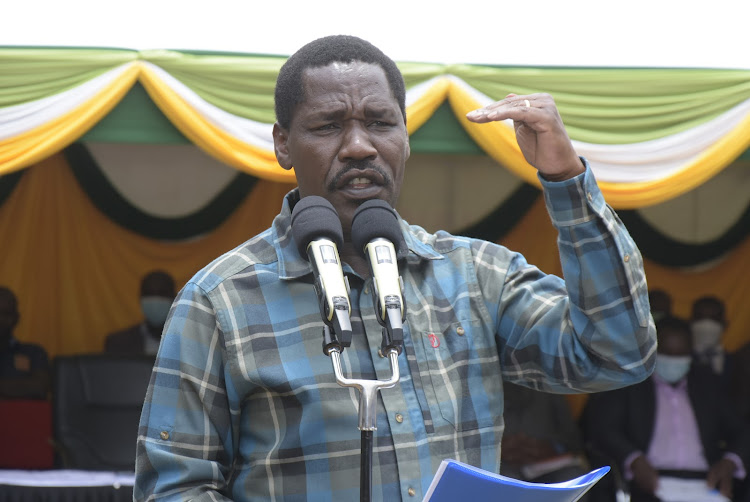 Agriculture Cabinet secretary Peter Munya has warned that some politicians gunning for top seats are out to divide the Mt Kenya region.

The CS, without naming names, said the politicians' efforts to split the mountain votes will fail miserably.

Munya, who spoke on Tuesday during a meeting with tea farmers at Mataara factory in Gatundu North, said the politicians have been crisscrossing the region propagating divisive politics by discrediting the Jubilee administration in which they still serve.

“Why are they spreading lies that the Jubilee government has not delivered on its promises when they are in the Mt Kenya region but when they go to other areas they start outlining the achievements of the same government?” he posed.

“Their ultimate plan is to divide the region thinking that it will give them an upper hand and win in the general election. We are aware of their plans and they will fail miserably.”

“The other day we heard someone claiming that they own us (Mt Kenya region). You can’t go to someone’s house and start chest-thumping that you’ve taken over. That cannot happen, not in the Mt Kenya region,” the CS said.

“We are building while you are demolishing. You still have your position and all powers, what have you done with it other than bashing the same government you are working for?” he posed.

The CS said Mt Kenya region people won’t give their votes to any candidate on a silver platter until they reach an agreement that their interests will be taken care of.

Munya said all those seeking the over five million votes in the region must put on the table how the region will benefit.

“We must hold talks in a structured manner to ensure our issues are well represented. We must know what’s in it for us before deciding on the presidential aspirant to support. We (Mt Kenya region residents) are not second-class citizens, we have our interests to protect,” he said.

Gatundu North MP Wanjiku Kibe, who had accompanied the CS, urged residents to critically evaluate the leaders and back those who have the region’s interests at heart.

“Personally, I made a decision to not vote for people who fought Mt Kenya region’s quest and calls for equal representation and equitable distribution of resources, that is the one-man one-shilling one-vote,” Wanjiku said. 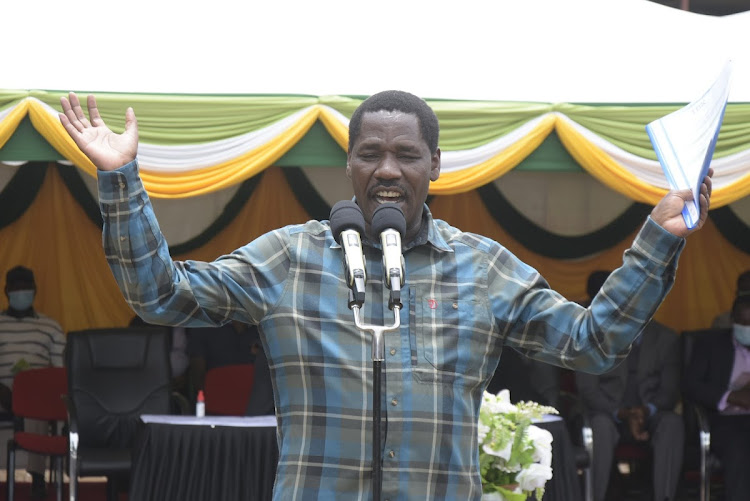