Limuru has over 5,000 uncollected IDs 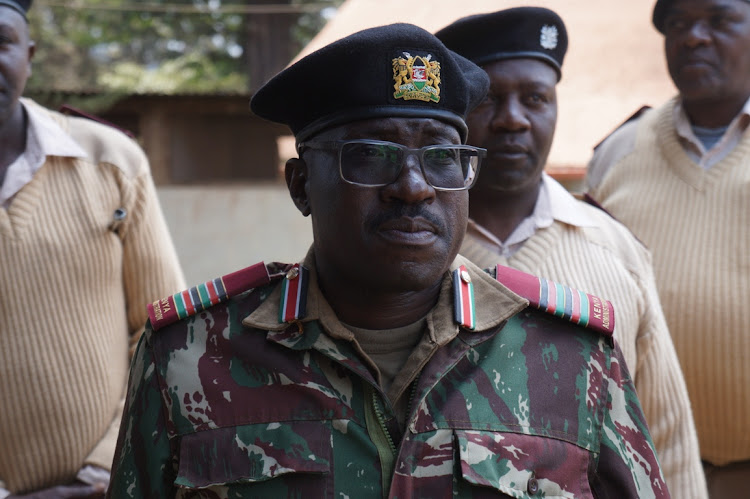 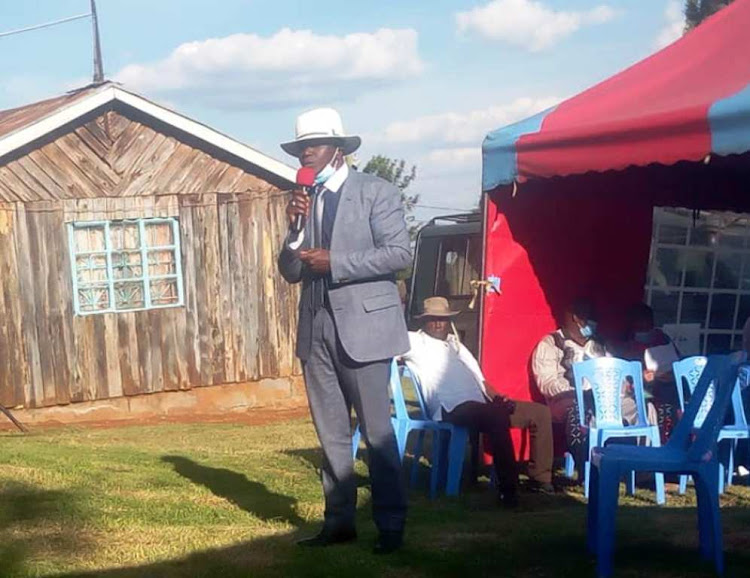 At least 5,000 youth in Limuru have yet to collect their national identity cards, it has been revealed.

The commissioner said they suspect the youth applied for the cards and travelled upcountry to stay with their relatives or secured casual jobs where employers do not ask for IDs.

“It is true we have over 5,000 uncollected cards, the majority of which belong to the youths. We wonder why they do not come to collect them but suspect some may have migrated to other towns. Some we suspect have secured casual jobs where employers do not ask for IDs, which is very wrong,” he said.

Politician Charles Kamau said joblessness has left many young people hopeless, hence they don't even see the importance of having their ID cards.

Kamau, who has declared his interest in the area parliamentary seat in next year’s general election, urged the youth to collect their cards, saying this will help them access government empowerment programmes.

“We have seen people miss out on state funding or funding by other institutions, miss out on jobs for lack of IDs,” he said.

Kamau also appealed to the youth to collect the documents so that they can register as voters and take part in next year’s general election.

“There is a national wide voters registration being conducted by the Independent Electoral and Boundaries Commission. It is important they register,” he said.

Mukele said the government has rolled out a strategy where they will use chiefs, assistant chiefs and Nyumba Kumi officials to identify those who have not collected their IDs and take them to them.

“We want to do it the way we distributed the Huduma Namba cards. We will use all means possible to ensure the applicants have received their IDs,” Mukele said.