•The vice chancellor called out politicians who have been using young people as their shield during campaigns.

•He urged young people to be ready to participate in the next elections saying they can change the country's narrative leadership. 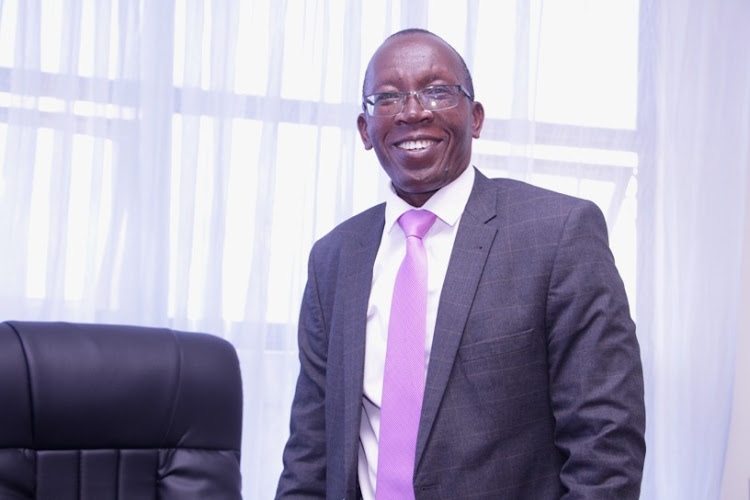 The don warned they will be risking their lives and future should they get dragged to dirty politics.

He spoke on Saturday while addressing student leaders at the university’s main campus in Ruiru.

“Our students must be aware of politicians who entice them with a few coins and recruit them to confront their opponents during campaigns,” Munene said.

“We don’t want to witness youths dying and others get injured during the 2022 General Election.” 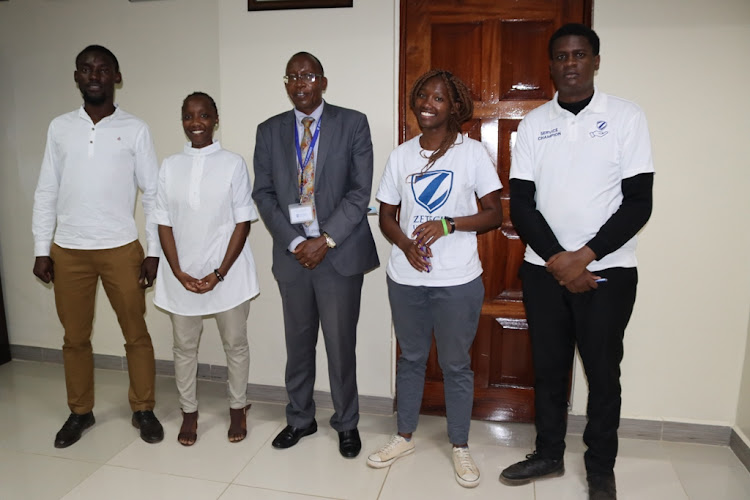 He urged students to decline being bribed and discern credible leaders who have their interests at heart, not those who are after dividing the country.

“If a leader bribes you, that is a red alert. Avoid them like a plague. Bribery limits credible leaders and affects socioeconomic development in the country. Let us be wise,” Munene said

The vice-chancellor called out politicians who have been using young people as their shield during campaigns saying they are nurturing a culture of political notoriety.

He asked politicians to desist from engaging in confrontational politics and stop igniting political intolerance saying it will brew anarchy ahead of the general election.

“Leaders must promote peace as they seek votes. We need political stability after the elections,” Munene said.

He urged young people to be ready to participate in the next elections saying they can change the country's leadership narrative.

Munene rallied them to register as voters.

“Those who fail to register as voters, give up their voice and let others decide on their behalf. There is power in your vote,” he said.

“One might say they will not register because they are not interested in politics. Leaders influence the development and socioeconomic status of every country. ”