Classrooms, laboratory and the administration block have been completed

•The campus constructed by the NG-CDF at Sh100 million sits on 11 acres of land donated by the county government.

•Its construction started last year and was to be funded by the NG-CDF in partnership with the national government. 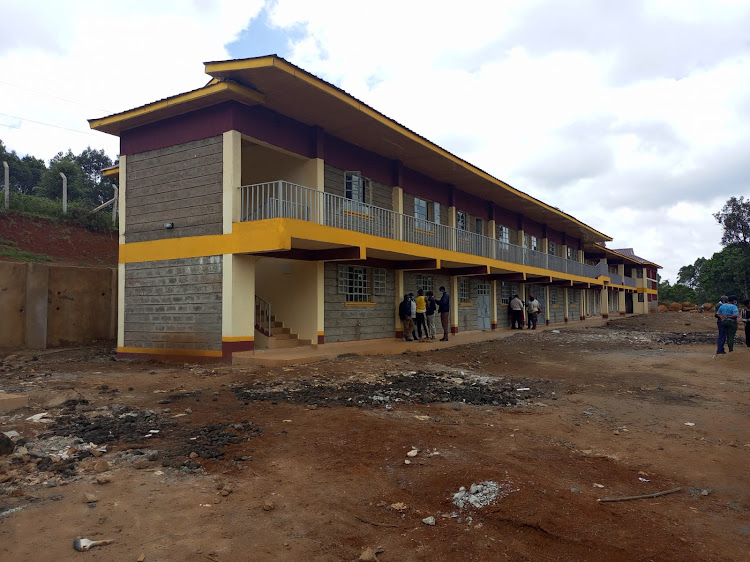 Kangema residents have been urged to take advantage of the newly completed Kenya Medical Training College campus in Kangema town.

The campus constructed by the NG-CDF at Sh100 million sits on 11 acres of land donated by the Murang'a county government.

Its construction started last year and was to be funded by the NG-CDF in partnership with the national government.

MP Muturi Kigano had earlier announced that the national government had pledged to fund the project to a tune of Sh200 million.

Classrooms, laboratory and the administration block have been completed.

The MP said he had requested to finance the construction of hostels.

Kigano said the high population of students expected at the institution will transform the economy of the constituency.

He said traders will be able to provide food, clothing, hostels and beauty services to the over 2,000 students that will be enrolled.

“About a third of the students will be sourced locally and students with a grade of D will be considered,” he said.

“This facility will be a major boost to our local economy.”

On Monday, a team of KMTC officials inspected the campus to establish whether its facilities are up to the required standards.

The MP said the facility has offloaded about 300 students from Murang’a town campus to enforce social distancing. 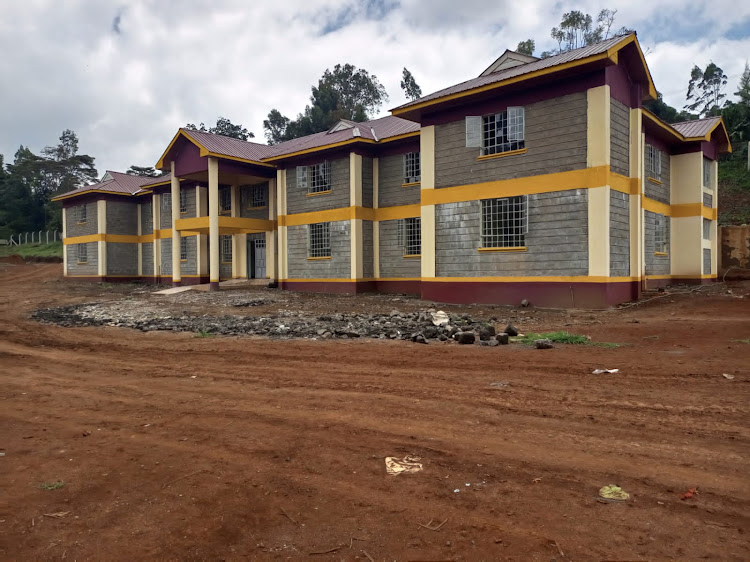 The students are transported by buses to and from the school every day.

It will help produce technicians in the medical field that the MP said are in high demand countrywide and internationally.

“There are some countries that have a shortage of nurses. This campus will facilitate a local employment economy,” he said.

“Recently, President Uhuru Kenyatta announced that the country will be exporting labour to the UK. A big number of beneficiaries will be KMTC graduates,” she said.

Such campuses, she said, motivate students since most of them are readily employed after completing their courses.

“We ask residents to welcome students from other parts of the country and take advantage of the opportunities provided by the campus,” she said.

Wambugu Gachunji, a resident, hailed the MP for dedicating funds to the construction of the campus that he said will transform the future of the constituency.

“These students will eat and sleep in Kangema town and we will provide them with these necessities,” he said.

Over 100,000 homesteads have been forced to go without water.
Counties
2 weeks ago
by ALICE WAITHERA Correspondent, Murang'a
Central
14 September 2021 - 22:00