Be wary of corrupt politicians when electing governor — Kahiga Nyeri Governor Mutahi Kahiga has advised residents to be wary when electing a governor next year, saying some of his competitors have been named in corruption dealings.

Speaking on Monday, Kahiga said some aspirants have ongoing court cases on corruption and money laundering and will still have an appetite for public funds if elected into office.

He said a chameleon may change its colour but does not change its behaviour and that people who were involved in corruption where they worked will still do so if elected.

“It is important that you know and hold them responsible for that. We have others who could not start from the basics, go to school and get degrees and instead took some of their money and bought degrees,” he said.

“Then you trust such an individual and you think that is how Nyeri should be?”

Kahiga said the country is about 10 months to the general election and called on residents not to take any action that they will regret for five years.

The governor urged residents to focus on the local government first saying if people do not elect an effective county government then the national government will not be of much help.

“This is because the national government is a bigger entity that has a lot of effects in our lives but the immediate concern should be at the county as we progress up,” he said.

Kahiga cautioned residents saying even though there seems to be a lot of confusion, push and pull among politicians and parties, they (residents) should not allow this to divide them.

"Anything can happen in politics and even Jubilee, ODM and UDA can merge, a case in point is the unity between Jubilee and ODM which were rivals. Remain calm and do not fight each other as politicians always find a way to work together," he said.

The governor told residents to give him a chance to lead them for a second term saying during his tenure, the county improved from position 47 in the country to the first position.

My government has been tried and proven and should get another term next year, he said.

“Give my government another five years because you can also see that my leadership is not a trial and error. We have what is called a proven track record,” he said.

The governor also called on voters to elect visionary MCAs saying even a good governor can fail with the wrong people at the county assembly.

People want a steady county that has a working government that is delivering results, he added.

The governor was speaking to the youth at the Kieni NG-CDF hall in Mweiga when he launched a youth public participation.

The events to be held in eight subcounties seeks to collect views from the youth to be incorporated in the Nyeri Youth Development Policy that is in the formulation process. 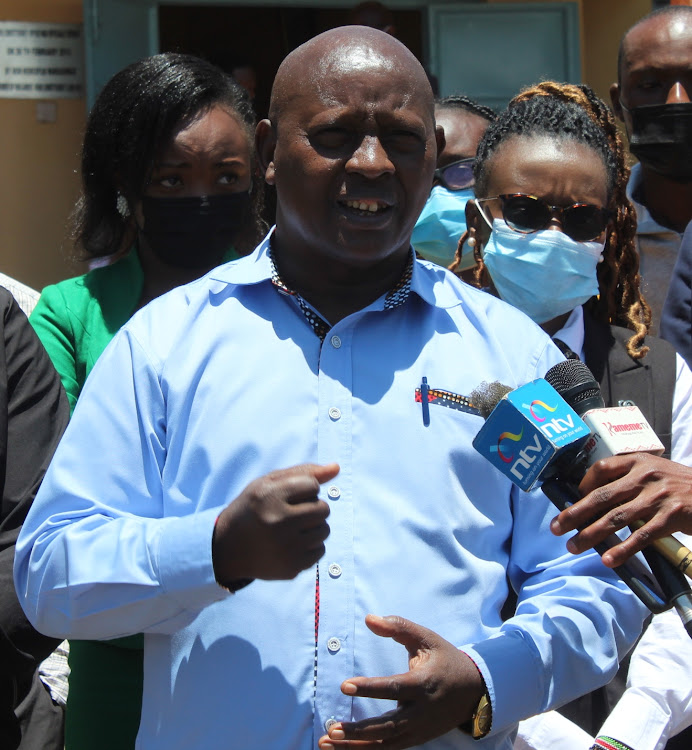