• She said she tried other ways of resolving the matter, but was left with no option but to go to court. 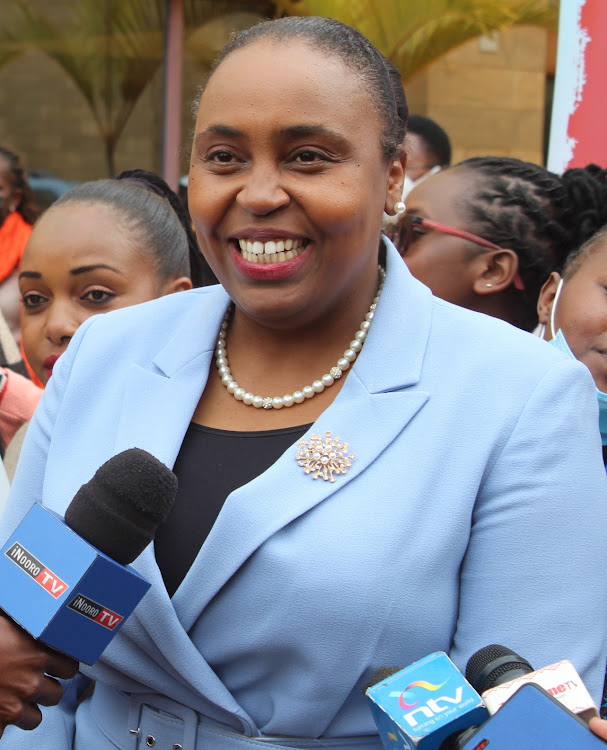 Nyeri Deputy Governor Caroline Karugu has said she moved to court as a last resort after efforts to settle her salary dispute with Governor Mutahi Kahiga failed.

She said she tried other ways of resolving the matter, but was left with no option but to go to court.

“I do not want to focus a lot on that case because I believe it is in the right judicial forum for determination. We are expecting that the judiciary will give a fair verdict,” she said on Thursday.

The governor, by so doing, treated her as having been suspended or her services as the deputy governor terminated without pay, she claims.

Karugu says her staff was withdrawn, making her access to the office difficult.

The matter will be mentioned for direction before Justice Nderi Nduma of the Employment and Labour Relations court in Nyeri on September 16.

While speaking to journalists in Nyeri on Thursday, Karugu said the case will be followed closely by her colleagues across the country.

She said she is privileged to have information on what has been going on across the country in various deputy governors’ offices, adding that what is happening in Nyeri is not unique.

Karugu, however, said she happens to be the only bold one to try to put an end to the mistreatment of deputy governors and that is why she has found it fair to take the matter to court.

Karugu said although the case has received a lot of publicity, it is only affecting two or three individuals in the county, but the rest of Nyeri population – 769,000 residents – should not dwell too much on it.

She emphasised the need to focus on other needs affecting residents.

“We are dealing with cancer, hypertension, diabetes, so let us focus our energy on these things that continue to ail us as a county,” Karugu said.

“It shouldn’t be anything that anyone is overly nervous about because I am not nervous. I commit to continue to serve the people of Nyeri county.”

She said Nyeri has an agenda and a vision left by former Governor Wahome Gakuru that should be attained in five years. Gakuru died in a road crash on November 7, 2017.

Karugu said over the last three years, she has led a campaign in which 120,000 people have been screened for non-communicable diseases.

She spoke after a two-day “Women Must Lead” dialogue meant to transform women at the grassroots to participate in political leadership in Kenya.

The project is being implemented by FEMNET in partnership with International IDEA to enhance inclusion of women in political participation in Africa. 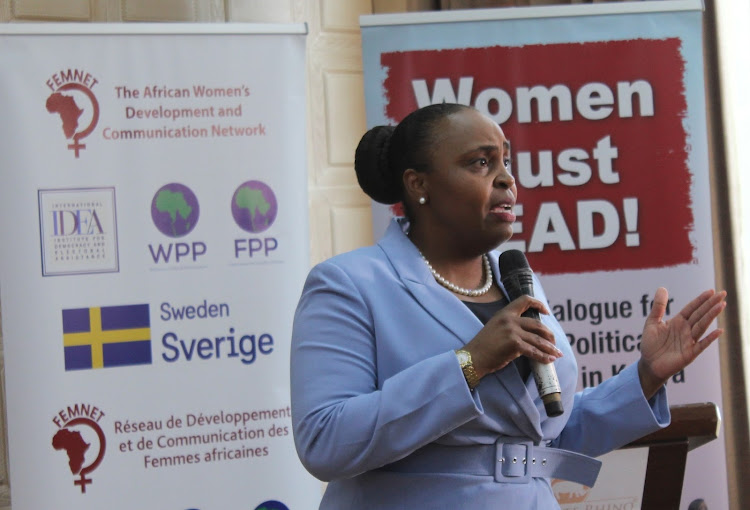