GIVING BACK TO COMMUNITY

Official lauds SportPesa for partnering to improve facilities in the county 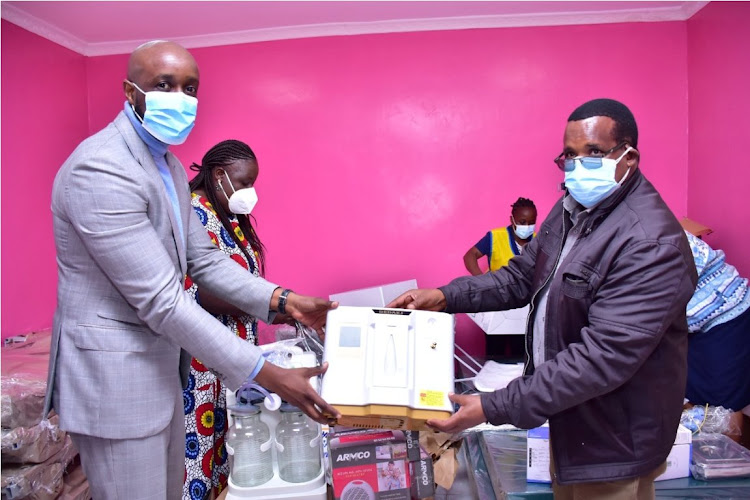 Speaking at Rironi Health Centre on Tuesday when he received the donation from the foundation's CEO Ronald Karauri, health executive Joseph Murega thanked organisations who have been partnering with them to improve health facilities in the county.

He said the partnerships have helped the government to offer quality services to residents, adding that some services which were not available are now offered.

Murega said the county has 110 health facilities serving a population of 2.4 million people, which range from level 5, 4 and 3 hospitals as well as health centres and dispensaries. They all handle over 10,000 patients daily.

“We have seen well-wishers supporting our health facilities and now they are serving our community. Here at Rironi, the facility handles about 80 patients daily,” he said.

Nominated MCA Josephine Nduta said the donation was a major boost to the health facility since Safaricom Foundation built a 10-bed maternity wing between May and June.

She said women delivering babies from the area have been having a difficult time since the Covid pandemic was reported in the country, because Tigoni hospital was converted to a Covid-19 centre.

“Our expectant mothers had to travel far to seek services from public hospitals. This facility will serve them well,” Nduta said.

“The maternity is separate from the main dispensary because we did not want to mix expectant mothers with other patients,” the MCA added.

Karauri also led in a groundbreaking ceremony for the construction of an ablution block for the maternity wing.

“It gives us great pleasure to have the opportunity to support this health centre. The community approached us following increased demand for a clean, safe, and well-equipped ward for women to give birth,” Karauri said. 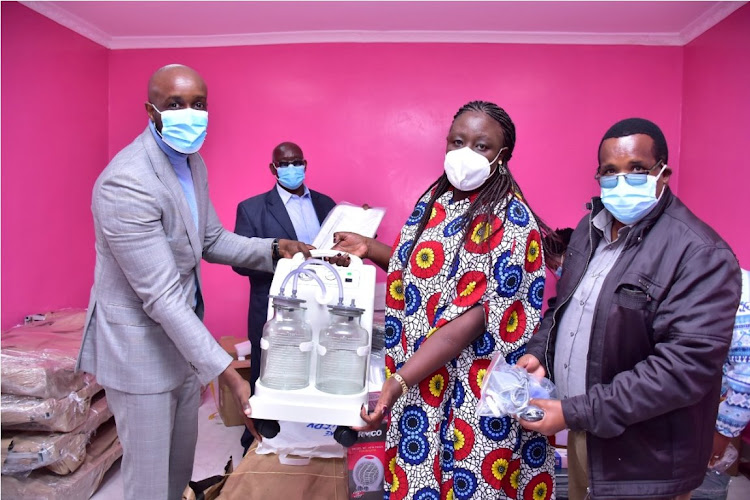