Says the move will help them save up to Sh15,000 annually and expand their businesses.

• They say the Sh20 daily fee might seem meagre but it’s a lot to them.

• They also praised the Kiambu county government and the national government for constructing sheds in the open-air market. 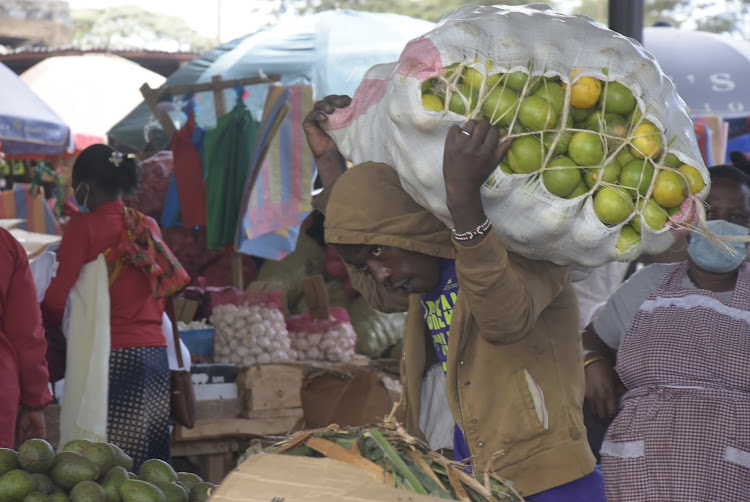 A trader carries a bag of oranges at Ruiru market on Tuesday.
Image: John Kamau 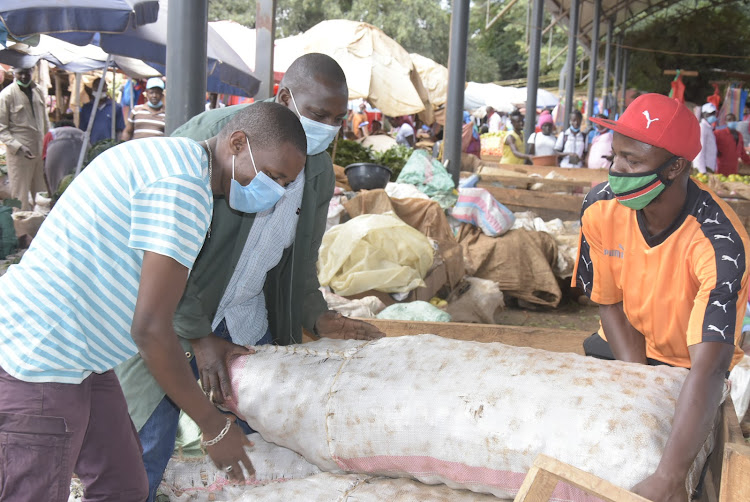 The Kiambu government has scrapped the Sh20 paid daily by market traders to cushion them from the effects of Covid-19.

Traders led by Ruiru market chairman Peter Waiganjo praised the county government for scrapping the daily charges, saying this will help most traders save up to Sh15,000 annually and expand their businesses.

“The Sh20 daily fee might seem meagre but it’s a lot of money, especially to the small traders. It will go to catering to other expenses like paying school fees or expanding business. It was a well-thought-out decision by Governor James Nyoro’s administration. We are grateful,” he said.

He also praised the Kiambu county government and the national government for constructing sheds in the open-air market.

The chairman said the development brought to an end untold suffering traders went through, including selling their wares under the scorching sun and counting losses during rainy seasons.

“We suffered for years working under deplorable conditions in the open-air market. During rainy seasons, traders were just counting losses because their products were spoilt or got no customers because most sections of the market were rendered inaccessible by floods,” Waiganjo said.

Trader George Kamau said before the sheds were constructed, marketers were using polythene bags and umbrellas for shade.

“The umbrellas were so costly. One was going for no less than Sh3,000 and this was a huge loss to us since most of us are small-scale traders. This, however, is a thing of the past and we are grateful,” he said.

Trader Mary Wambui said they have witnessed improved services, including timely collection of garbage within the market.

“We have a skip at the market and those mandated to collect the garbage have been doing so at the right time. Our market is very tidy and this has increased customer flow in the market,” she said. 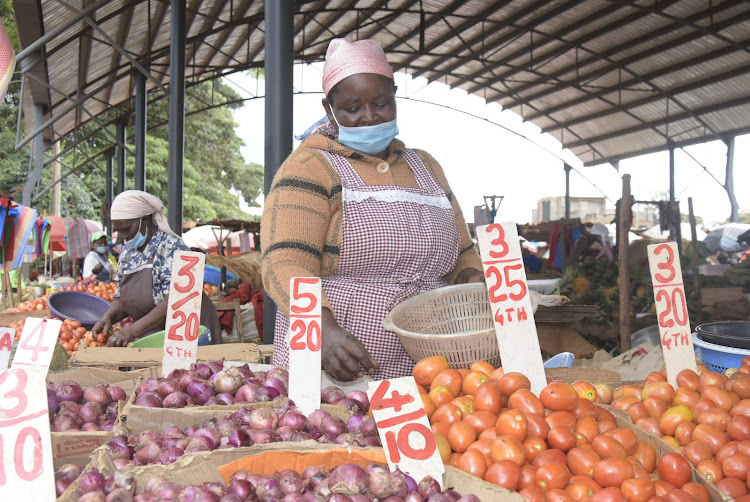