• Spokesman said family was not at crossroads on who should assume the mantle but choice was show of democracy to agree on one person to face other aspirants.

•Lenah said if elected she would work diligently to fulfil the dreams and works that Paul Koinange wanted to achieve. Eric Mutua Mbugua also wants the Jubilee ticket. 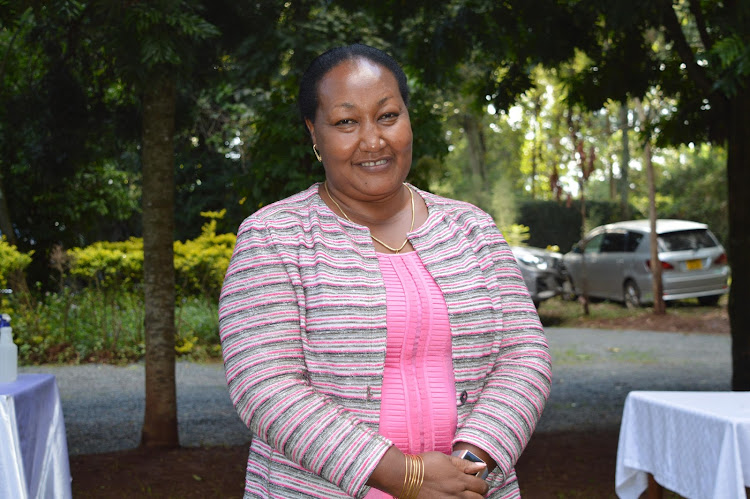 TO VIE FOR SEAT: Lenah Koinange, daughter of former Cabinet minister Mbiyu Koinange who has declared interest in vying for Kiambaa seat. The Koinange family has endorsed her
Image: STANLEY NJENGA

The family of Paul Koinange has picked Lenah Koinange, daughter of the former Cabinet minister Mbiyu Koinange to vie for the Kiambaa seat on the  Jubilee party ticket.

Through spokesman Leonard Karuga, they said 10 family members were interested in the seat but they had agreed to support Lenah.

“It was a tough decision but we all agreed to support Lenah who is Koinange’s last born,” Karuga said.

He said the family was not at crossroads on who to select, calling the choice a show of democracy to agree on one person to face other aspirants.

Lenah said, with the blessings of the family, if elected she would work diligently to fulfil the dreams and works of her father.

A section of elders also endorsed Lenah and called on Kiambaa people to rally behind her.

Koinange died on March 21 in Nairobi of Covid complications.

While paying his last respects to Paul Koinange, Homa Bay Senator Moses Kajwang’ suggested  elders negotiate for someone in the Koinange family to take up the job without going to an election. The general election is a little more than a year away.

“If we could find a way of negotiating democracy in Kiambaa as it was done in Garissa, then it would be wonderful and a sign of appreciation of the legacy of the Koinange family,” he said.

He urged the party not to impose anyone on the voters but to let the Kiambaa people choose.

Mbugua  has asked the party to use the IEBC register rather than the party register for nominations.

In 2013 ran for the Kiambaa seat on the GNU ticket but lost to Koinange who won on the TNA ticket.

In 2017 Mutura ran again in the Jubilee Party primaries but Koinange came in first and got the ticket.

Mutura wants to complete Koinange's work and empower youth by helping them acquire technical skills so they can get jobs.

He intends to improve the education sector and reduce drug abuse and crime. 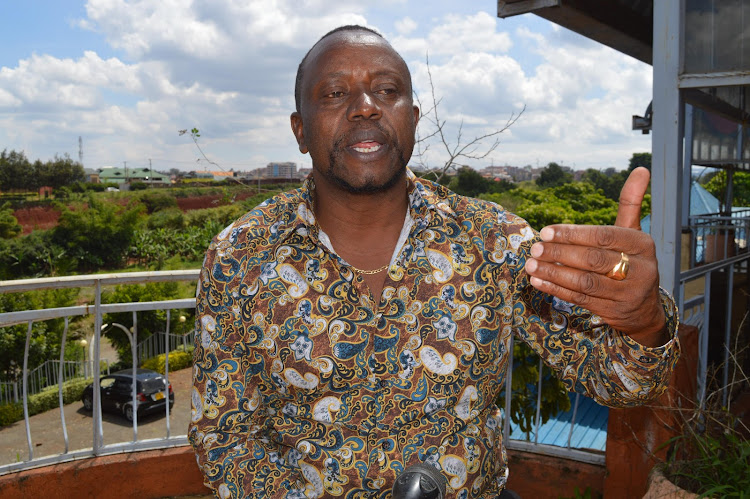