Residents protest against disposal of sewage into River Chania

Say children are contracting skin diseases and suffering other ailments like typhoid and diarrhoea.

• Matharao village residents said the foul-smelling sewage and effluents pass through their village and into River Chania, their only source of water. 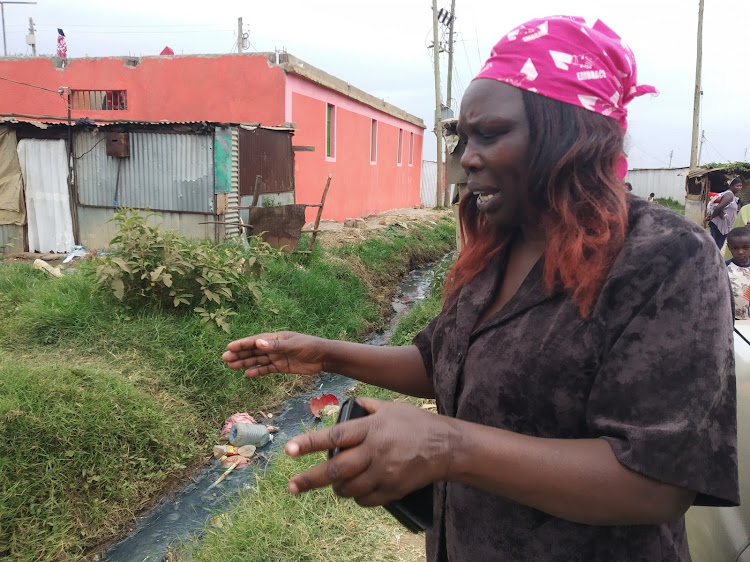 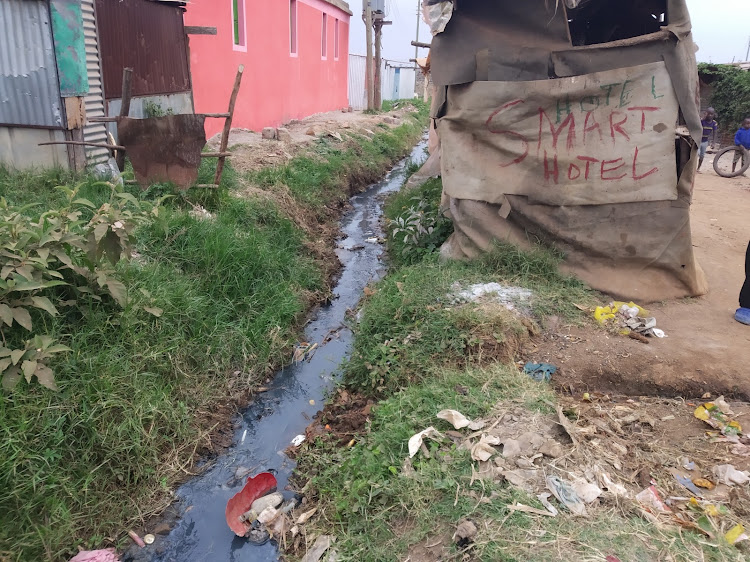 A section of Thika residents has accused several companies in the area of releasing raw sewage and industrial effluent into River Chania.

Matharao village residents said the foul-smelling sewage and effluents pass through their village and into River Chania, their only source of water.

The aggrieved locals said the Kiambu government and the National Environment Management Authority had failed to control factory waste disposal.

“The pungent smell emanating from the sewerage and toxic industrial waste has rendered this village uninhabitable,”  Francis Kilonzo said.

Kilonzo said children were contracting skin diseases and suffering other ailments like typhoid, diarrhoea and cholera due to massive pollution.

“Action must be taken immediately or we will take the law into our hands. Both Nema and county officials visit the factories to collect their kickbacks and that’s why we have been protesting against pollution for years,” he said.

The locals said that the toxic wastewater that’s flowing freely into River Chania has rendered it useless to them.

They can no longer depend on it for water for both domestic and irrigation purposes.

They said that pollution has caused fish, frogs and even hippos in the river to die from toxic substances.

“The river has turned into white foam and some parts are green due to heavy pollution. A foul smell emanating from the water can be felt 500 metres from the river,” Githii Mwangi said.

Mwangi said they had stopped farming using the water because their crops wither within days.

“This issue must be addressed immediately because our health and that of our livestock are at stake,” Mwangi added.

He urged the relevant agencies mandated to protect the environment to act before the matter goes out of hand.

Last month a Chinese national was arrested for discharging raw industrial effluent into River Chania during a crackdown on polluters.

The multi-agency team inspected factories in Thika town suspected to be behind the pollution of environment in the region.

Wanyanga said that the factory lacked a proper system to treat its wastewater before releasing it to the environment.