• Two suspects aged 23 and 20 in custody after minor mentioned their names when she regained consciousness.

• Culprits reportedly carried her on a bike but instead of dropping her off at her home, they took her to a bush. 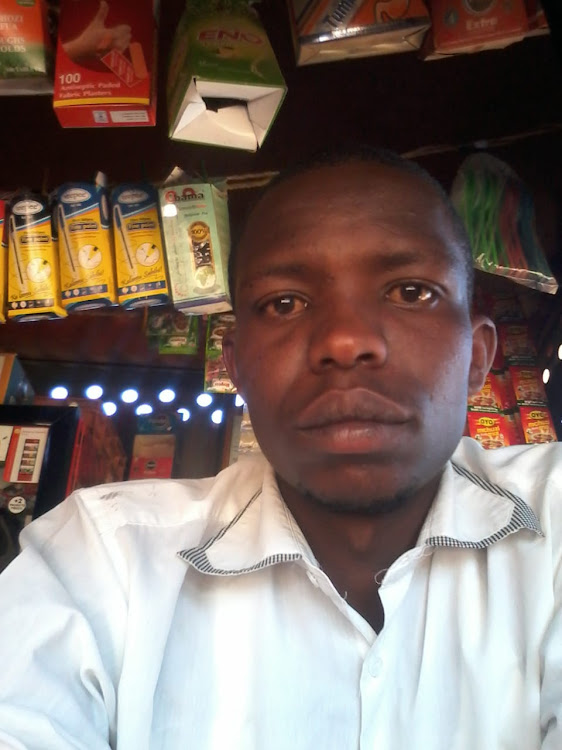 HIT ON THE HEAD: John Kiarie who was killed while rescuing a minor who was being defiled on the evening of September 24
Image: COURTESY

A rescue mission ended in tragedy after a man was killed by the assailants at Kasuku in Ol Joro Orok on Tuesday night.

John Wanyati Kiarie, 28, was reportedly walking home to Gituamba village from Kasuku at 8pm when he heard a distress call from a 13-year-old girl who was being defiled by two men said to be boda boda operators.

Kiarie rushed to rescue her but was hit with metal in the head and died on the way to hospital.

The minor, who sustained a cut in the head, is recovering at an Ol Kalou hospital. Nyandarua Health executive Njenga Mungai on Thursday told the Star on the phone that she is in stable condition and is undergoing counselling.

The minor mentioned their names after regaining consciousness and police swung into action before they could escape.

“We have taken the statements and locked them up. We are conducting further investigations. The law will take its cause," he said.

The girl’s mother on Thursday afternoon told the Star the girl was returning home from her grandmother’s home when the incident occurred.

The culprits carried her on a bike but instead of dropping her off at her home, they sped away and took her to a bush near Kasuku playground.

“I was called by residents only to find her bleeding profusely," she said.

Residents who spoke to the Star said insecurity has increased at Kasuku at an alarming rate despite having a police station and an Administration Police post. Recently, they said, three women have been raped and some men sodomised.

They accused police of laxity saying the officers only take bribes from alcohol dealers and chewers of miraa and muguka.

The residents on Thursday afternoon cleared the bush where the incident took place. 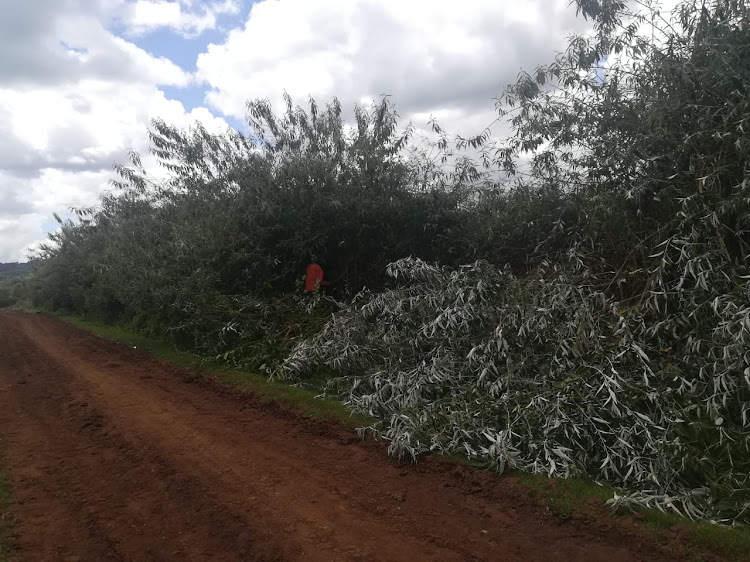 Post a comment
WATCH: The latest videos from the Star
by NDICHU WAINAINA Correspondent, Nyandarua
Central
27 September 2019 - 00:00
Read The E-Paper