• Residents urged to move to higher ground to avoid disaster.

• Residents urged to plant more trees to reduce desertification, improve the environment and reduce flooding in the future. 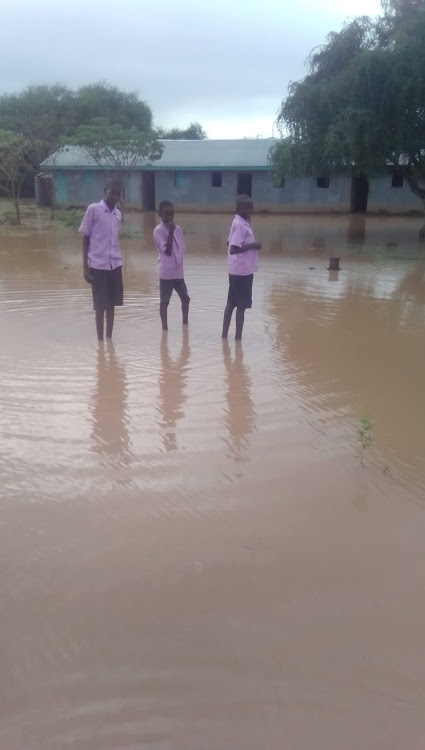 NGOs and the National Council of Churches of Kenya said all indicators this rainy season show the lake is likely to flood extensively again.

The lake burst its banks last year as did many lakes in Rift Valley.

“If the lake bursts, a huge population living near the water will be displaced and homeless," Reverend Christine Kipkoshiom said on Thursday.

She is the NCCK Woman Mediator for Baringo.

Kipkoshiom attributed the frequent flooding and massive soil erosion to desertification caused by felling of trees for charcoal burning and cultivation along the rivers and natural water catchment areas.

Climate change, soil runoff into the lake, making it shallower, and geological changes are also cited.

Residents said they have no where to run.

"This is the place we have called home for many years, where else can we migrate to?” Leswa resident Bernard Lelebo asked. 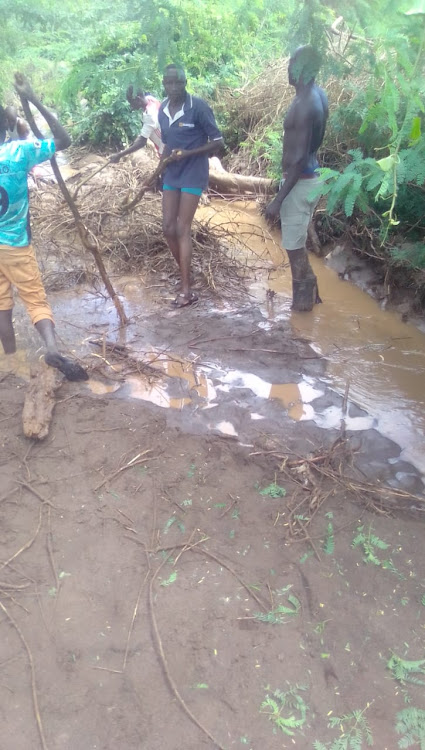 Lelebo said due to the downpour Leswa Primary School has already flooded, forcing children to wade through water daily to class.

Last year, as the water rose, attacks by hippos, crocodiles and snakes increased.

He said the government ought to intervene and allocate them alternative land elsewhere, “otherwise, as it is now we don’t have any option,” he said.

More than 30,000 people were displaced after the lake overflowed its banks due during heavy rains last year. To date, the victims are yet to receive any assistance.

They are in urgent need of shelter, warm clothes, drugs and food although the national and county governments haven’t responded yet.

Earlier Baringo Deputy Governor Jacob Chepkwony said the county disaster department is underfunded so it cannot cater for all the emergency needs.

“Like for the victims of floods, we are appealing to the national government and international agencies to intervene because the destruction is so massive,” he said.

However NCCK South Rift coordinator David Njuguna attributed the endless disasters like flooding, drought and hunger in the region to high illiteracy among the locals.

“People ought to be educated and sensitised on the urgent need to plant more trees, grass and harvest rain water and engage in serious farming so they can uplift their livelihoods” Njuguna said.

He said more more agricultural extension officers should teach residents about smart agriculture and how to grow drought-resistant crops.

Rising water levels have led to submergence of nearly all riparian land, destruction of crops and structures
Counties
6 months ago

Lake Turkana to flood regularly due to climate change

Kenya, Ethiopia to prepare for once-rare floods to be regular occurrence.
Counties
9 months ago

Hippos lurk nearby and heavy swells threaten to swamp makeshift canoes.
Counties
1 year ago
“WATCH: The latest videos from the Star”
by JOSEPH KANGOGO Correspondent, Baringo
Counties
05 May 2022 - 22:00