SHOW US YOUR PROJECTS 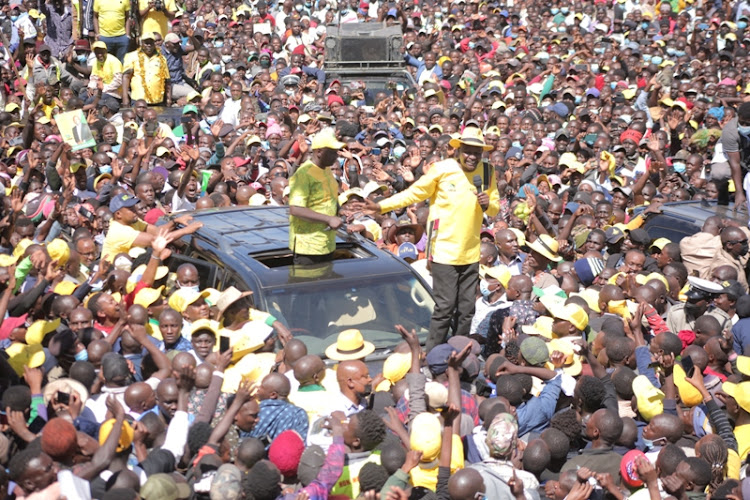 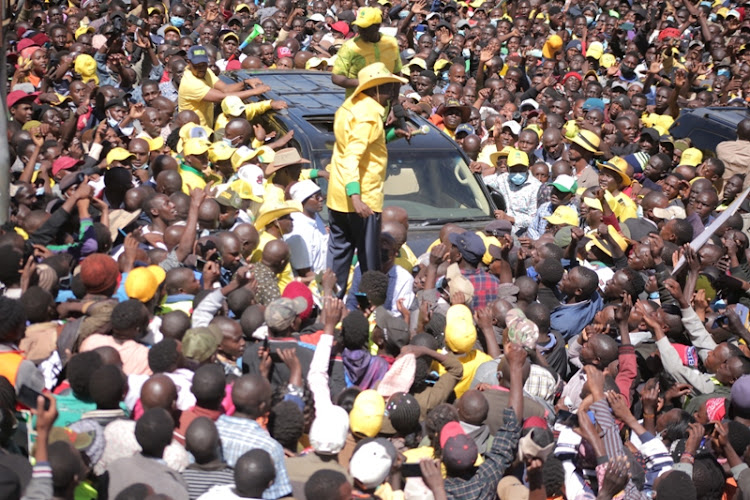 Baringo Governor Stanley Kiptis faced the wrath of residents on Wednesday when he was booed and forced to cut short his speech during Deputy President William Ruto's rally in Eldama Ravine.

Eldama Ravine MP Moses Lessonet, who is also seeking the governor seat, faced a similar reception as angry residents refused to allow him to speak.

"There is nothing you can tell us. First show us any successful landmark projects you have done during your tenure so we can listen to you," someone said from the crowd.

Lessonet is seeking to unseat Kiptis as governor after representing Eldama Ravine for three terms.

The rally was the first one for Ruto and ANC leader Musalia Mudavadi since they announced a coalition deal on Sunday last week.

Despite the booing, Kiptis ended his brief speech by welcoming Ruto to Baringo before being forced by the public to walk down from the dais.

At the same time, his opponent Lessonet was not allowed to speak after greeting the gathering.

"No, no, no" ruled the air until the MP was forced to walk down as Ruto went ahead to hand over the microphone to the former Governor Benjamin Cheboi, who received a warm reception.

"UDA is the party to watch and Ruto shall be our country's fifth president. Remember to also vote for me as your governor so that we can complete the projects we had started," Cheboi said.

Another aspirant, Richard Koech, who currently serves as the county assembly clerk was also given the chance to introduce himself and welcome Ruto.

"I am also here and I request you to consider me as your third governor," Koech said.

It was the second time Governor Kiptis was being booed in DP Ruto's rally after the previous one in Kabarnet town in February last year.

After the heckling, the county boss who had offered to hire a bus from Kabarnet town for people to attend Ruto’s rally, later vanished to undisclosed location leaving the residents stranded for more than five hours.

He later sent his handlers to fuel the Kituro High School bus so it could ferry the people back although they complained he left them hungry and never gave them day’s allowances.

Kiptis, during the earlier booing in Kabarnet town last year, had vowed to work extra hard to prove to the public that he has accomplished numerous projects before the next 2022 general election.

Some of the projects include the issuing of more than 200,000 chicks, heifers and Galla bucks. He also provided plastic tanks to farmers and opened up a number of feeder roads.

The gubernatorial seat has so far attracted eight aspirants. 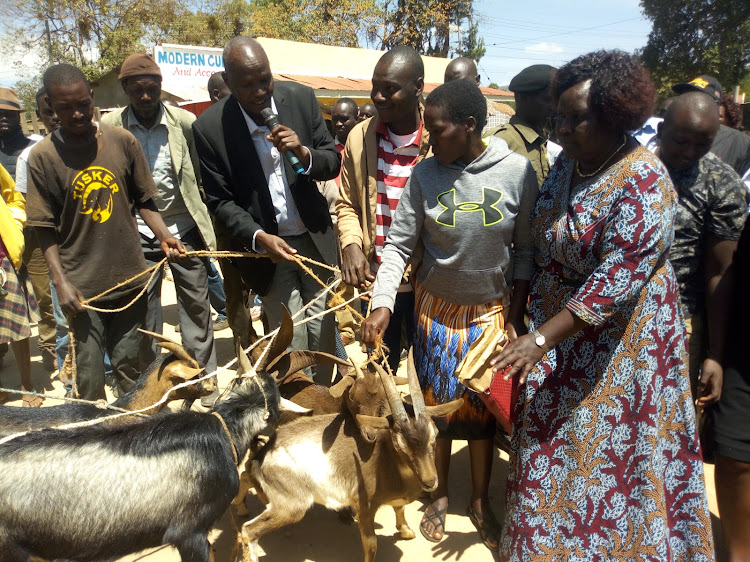 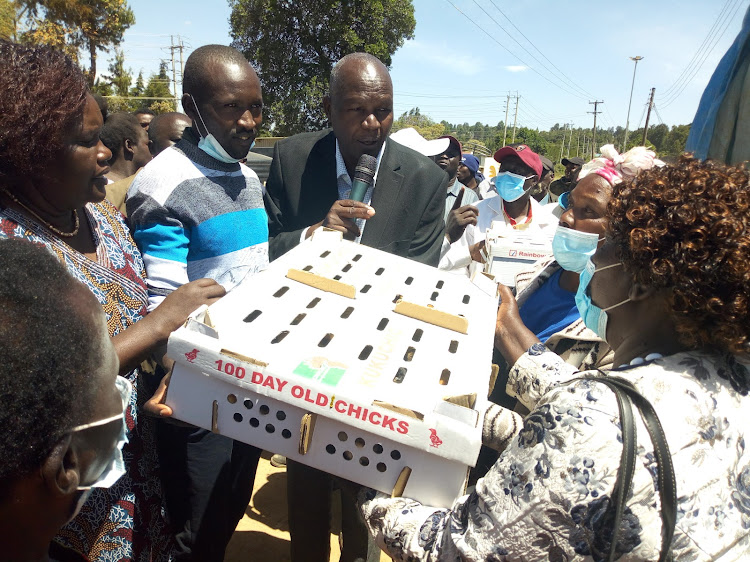 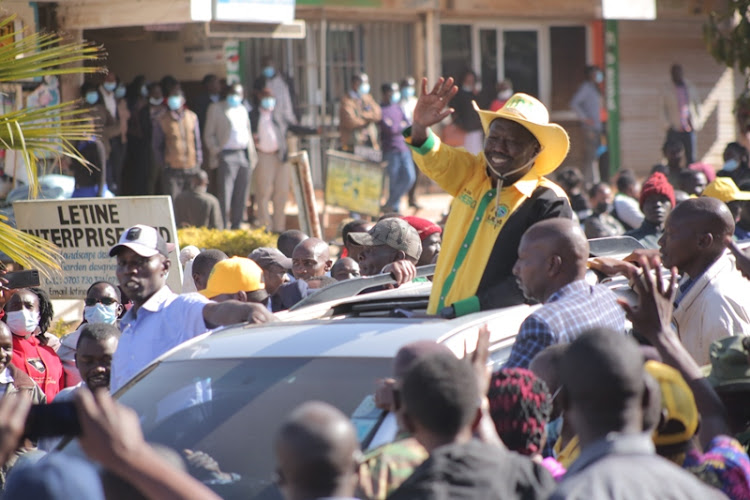