•In July, Kenya signed an agreement with the British government that will see 20,000 nurses from Kenya work in the UK on a three-year contract. 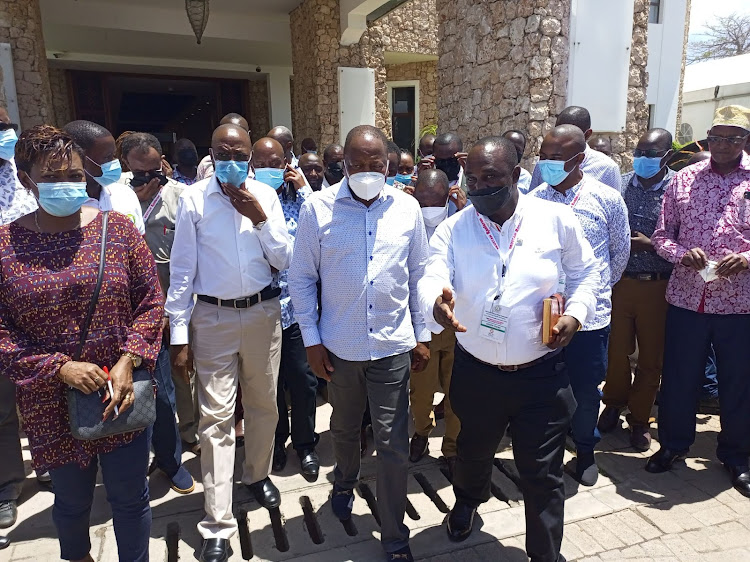 The government is in negotiations with governments in the Middle East and Europe for the export of clinical officers from Kenya, Health CS Mutahi Kagwe has said.

Kagwe dismissed as malicious rumour mongers those lamenting that the government is sending away health workers instead of hiring them.

“We are sending our health workers after having satisfied our market,” Kagwe said.

He spoke on Wednesday at the PrideInn Paradise Hotel in Mombasa during the 23rd Kenya Clinical Officers Association annual scientific conference.

In July, Kenya signed an agreement with the British government that will see 20,000 nurses from Kenya work in the UK on a three-year contract.

Kagwe said geographical boundaries will not stop the government from helping Kenyan workers get jobs in other countries.

“Our work is to take care of our individual needs as health workers. We don’t train people as an end in itself. We train them to be useful in society,” the CS said.

He said giving dignity to healthcare workers is even more important.

“The dignity in getting a job and the pride that comes with working in such a manner is something that we cannot deny our people,” Kagwe said.

“We will ensure that if you can’t a job in Kenya, you can get a job elsewhere.”

Clinical services director Manasseh Bocha said there are 24,000 registered clinical officers in Kenya but about 7,000 are employed in public institutions.

“People must continue with their lives even if they cannot get employment in Kenya,” he told the Star.

Wachira said working abroad will also give the Kenyan clinical officers more experience which they will eventually bring to the country.

The union chair said clinical officers provide 90 per cent of the outpatient care in the country.

Kagwe said Kenya is doing a favour to the countries that they are exporting health workers to, not the other way round.

However, he warned that the standard of training must be high to meet the quality that is required globally.

He lamented that there has been a worrying trend where Kenyan health workers, especially those who go to English-speaking countries, fail basic proficiency tests.

There are certain tests that one must take depending on the region in the world that one is going to work.

For instance, those going to England must do tests in English language and computer proficiency.

“We sent 300 people through the English exams but only 10 passed.”

He said Kenyan health workers must get the quality training needed to work anywhere in the world.

“Let us set the standards so that there is no exam anywhere on earth, that a clinical officer trained in Kenya can fail,”  Kagwe said.

Clinical officers, he said, are the most crucial part of Universal Health Coverage and must attain quality training.

The government must create capacity in both infrastructure and resources and increase the number of clinical officers in tune with the population.

“We have agreed with the Public Service Commission that we are going to increase the workforce of clinical officers who are currently working for us,” he said.

Kagwe said as a policy, the government will every year recruit health workers the same way it recruits soldiers and police officers because a nation's security must start with health security. 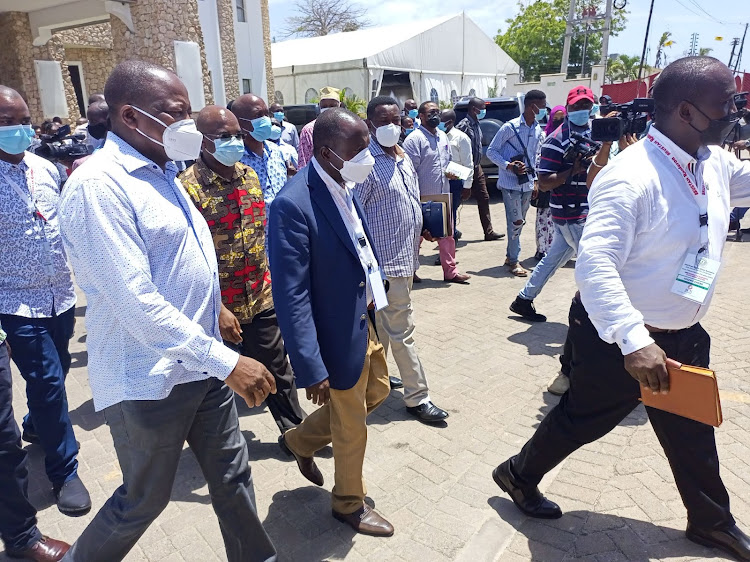 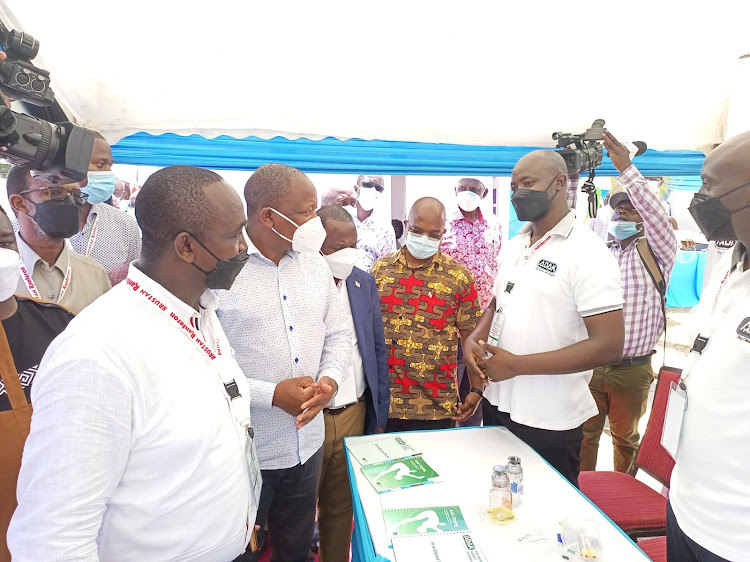