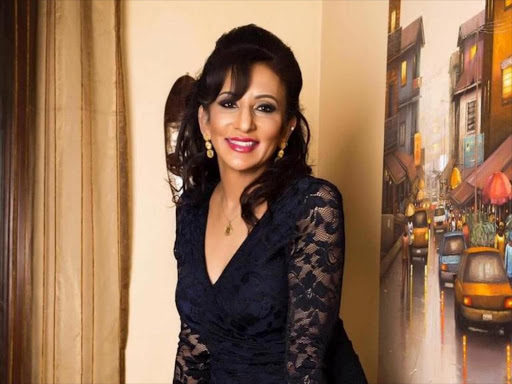 Enterpreneur Gina Din-Kariuki bagged a second Gold Stevie award in the ‘Woman of the Year - Advertising, Marketing and Public Relations’ at the 2017 Stevie Awards for Women In Business competition.

She is founder of the Gina Din Group that celebrated 20 years in business last year.

The prestigious award is the world’s top honours for female entrepreneurs, executives, employees and their organisations.

As national honorary ambassador to the United Nations Population Fund, Gina co-authored an article "When The Menstrual Cycle Becomes A Question Of Human Rights" on the impact of poverty and how lack of access to sanitary pads impacted adolescent girls’ education.

It was published on Reuters and the Huffington Post.

Individuals and organisations worldwide are eligible to submit nominations in categories including public and private, for-profit and non-profit, large and small.

Stevie Award winners were selected by more than 170 professionals worldwide who participated in the judging process this year.

Post a comment
WATCH: The latest videos from the Star
by ISAIAH LANGAT Journalist and Editor
Counties
19 January 2018 - 00:00
Read The E-Paper