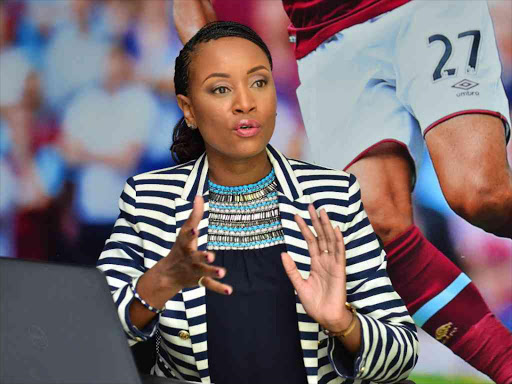 The proposed increment in taxation on betting, gaming and lottery firms is likely to discourage new investments while existing ones may relocate to neighbouring countries, Betway country manager Wanja Gikonyo has said.

Gikonyo said in an interview with the Star that the 35 per cent tax is higher than most African countries.

The taxation rate in Uganda, Ghana and Zambia – where Betway has a presence – for example ranges from 20 to 30 per cent, she said.

“From a regional point of view, if as a country we end up being the highest taxed it would affect potential investors coming in,” Gikonyo said. “If they look at the environment vis-a-vis countries next to us, they might go there because (they have) a more favourable tax environment.”

President Uhuru Kenyatta on Tuesday sent the Finance Bill back to the National Assembly with recommendations that tax on betting, lotteries and gaming activities be set at 35 per cent.

This was after the MPs amended the clause in the Bill that kept the tax at a uniform 15 per cent from the 50 per cent tax which had been proposed by the National Treasury.

Uhuru cited the removal of the clause designed to discourage “youth and vulnerable members of society” from participating in betting activities in rejecting the Bill.

“This totally negates the spirit underlying the proposal to have the betting tax raised as pointed above,” he said in a memorandum to National Assembly Speaker Justin Muturi.

Parliament can return the Bill to the President if two-thirds of the 349-member house vote to reject the recommendations. This is, however, a tall order given that majority of MPs are out campaigning ahead of the Agust 8 polls.

The proposed tax is on profit the betting, lottery, gaming and prize competition entities make and not on the winnings, she said, adding that this may not deliver the desired outcome of discouraging youth from betting.

“The tax is on the betting firms rather than the day-to-day winnings. I am not sure it will reach the intended outcome which is deterring youth and vulnerable persons from irresponsible betting habits,” Gikonyo said.

Tax proceeds from betting, gaming and lottery are set to go into the newly-established National Sports, Culture and Arts Fund to support development of sports, culture and arts.

Sports betting firms have remained adamant they should be actively involved in how the cash to the new fund is spent on on developing sports infrastructure.

Post a comment
WATCH: The latest videos from the Star
by CYNTHIA ILAKO @LadyKanyali
Counties
20 June 2017 - 02:00
Read The E-Paper