What matters to Wakenya 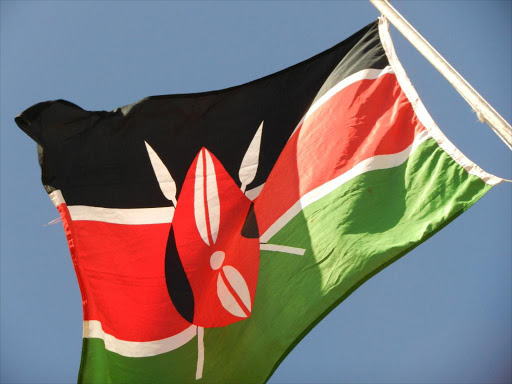 There’s so little investment in consumer research these days. I sometimes think market researchers should sample marketers to find out what is going on.

Anyway, whenever any meaningful study comes my way, I make it my business to read and absorb. The latest piece, called Wakenya, was recently conducted by Consumer Insights Africa. A piece on Uganda is planned for 2017.

Wakenya sampled 3,500 people aged 13-plus from rural and urban areas and across the counties. It doesn’t make seismic revelations, but highlights some trends that are worthy of consideration.

They cite health and well-being as a major concern, but many don’t act in the way you might expect. Forty two per cent don’t go to the doctor, preferring to self-medicate with home remedies or buy drugs over the counter.

Knowing the high incidence of counterfeit drugs and unlicensed pharmacies, I find that worrying. Only 24 per cent trust insurance, and they tend to be older wealthier urban men.

Others don’t see the value or simply don’t understand the concept.

Kenyans continue to marry young: half our ladies marry under 24 years of age. Seventy per cent of girls and 50 per cent of boys claim to have been sexually active when they were under 16 years.

The good news is that women are taking responsibility for contraception, but the bad news is that men aren’t. Young couples are increasingly opting out of formal religious weddings; and the incidence of unhappy come-we-stay ‘marriages’ is rising.

Only 41 per cent of Kenyans sampled banked with bricks and mortar institutions. Money is mobile, and over a third of the sample had taken loans from virtual providers like M-Shwari.

Preferred sources of borrowing are still friends and family for men, and relationship banking (chamas and saccos) for women. One in three Kenyans holds three SIM cards and dances nimbly between them to manage calls, mobile money and data.

This may change soon, when the cost of broadband is predicted to drop through oversupply and access to proliferate through non-mobile platforms.

The big losers in modern Kenya are the traditional media groups who handle the digital transition badly, and now feeling the pain of eroding relevance.

Last week in this column we discussed the meaningless jobber jabber of commercial radio.

Now Wakenya reveals that 67 per cent of radio audiences are elderly and rural.

Only 22 per cent of the sample read newspapers. While TV continues to attract younger viewers they are increasing seeing it free - when they want it, and without commercials – online.

Reviewing the rest of the survey I have a distinct feeling that Kenyans are increasingly doing what they want to do as individuals, whether anyone else thinks that is right or not.

Not surprising then that Consumer Insights suggests there are seven new mindsets that will make life harder for brands.