Northern Corridor is the most affected

• Overloading has led to destruction of roads

• Northern corridors is one of the busiest roads in the country 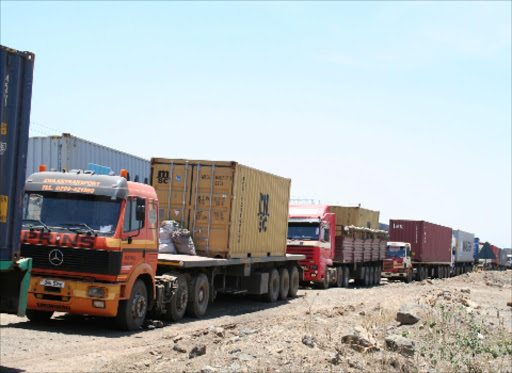 The authority identified the Northern Corridor as the most affected adding that this posed a major threat to the future of the country’s roads.

While launching a crackdown against offenders, Kenha warned that any driver found guilty faced a three-year jail term.

According to Danka Africa Kenya Limited, which has been contracted to manage the Gilgil and Suswa weighbridges, trailers with six axles were the main offenders.

He noted that by raising one axle, the drivers end up carrying more load than legally allowed.

“We have seen several cases where drivers are tampering with the axles so that they can carry more load and we are closing in on them,” he said.

He said that out of the 90,000 trucks weighed at the Gilgil weighbridge last year, 500 were overloaded leading to the arrests of drivers.

Post a comment
WATCH: The latest videos from the Star
by GEORGE MURAGE CORRESPONDENT
Kenya
24 January 2023 - 17:30
Read The E-Paper