Kenya's economy projected to pick up by March

This according to ICEA lion's latest Investor Pulse report 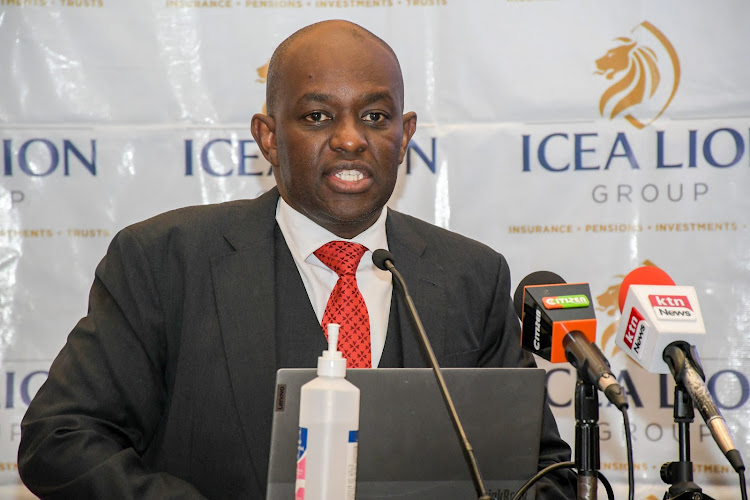 Kenya's economy could improve in the first three months of 2023, with the gap between the total revenue and total expenditure narrowing.

According to a projection by management firm, ICEA Lion in its latest Investor Pulse report dubbed, ‘global downturn, local resilience’ this will drive growth.

It notes that the economy which suffered different economic shocks among them rising inflation, weakening shilling, drought and effects of the Russia-Ukraine war in the previous year, is set for a positive recovery in this year’s first quarter heading further.

“In spite of the impending global recession, we expect specifically, the agriculture, manufacturing, transport, information/communication and financial services sectors to rebound the most in 2023,” says the report.

“This is backed by absence of the factors like extreme drought and elections that impacted growth in 2022.”

The Kenya Meteorological Department projected that sunny and dry weather conditions will prevail over most parts of the country in the first three months this year.

However a few areas especially those around the Lake Victoria Basin and Southern Rift Valley, the Highlands East of the Rift Valley and South-eastern lowlands would experience a few rainy days over the period.

With the country's inflation levels at a seven-year-high to 9.5 per cent in November last year, the firm projects that non-recurrence of drought will have a beneficial impact on food prices while the global economic slowdown should see a reduction in the price of oil.

"We therefore expect the inflation to go below the statutory requirement rate of 7.5 per cent in the course of the year," said Einstein Kihanda, ICEA Lion asset management CEO.

The shilling, which depreciated against the US dollar by about eight per cent in 2022 as a result of interest rate hikes in the US, is projected to strengthen in the second half of the year.

This as the US dollar is being expected to start shedding some of the significant gains witnessed over the last 12 months.

Private sector credit growth is also projected towards a high of double digits.