Fraudsters are taking advantage of the huge number of online consumers cultivated during the Covid pandemic era. 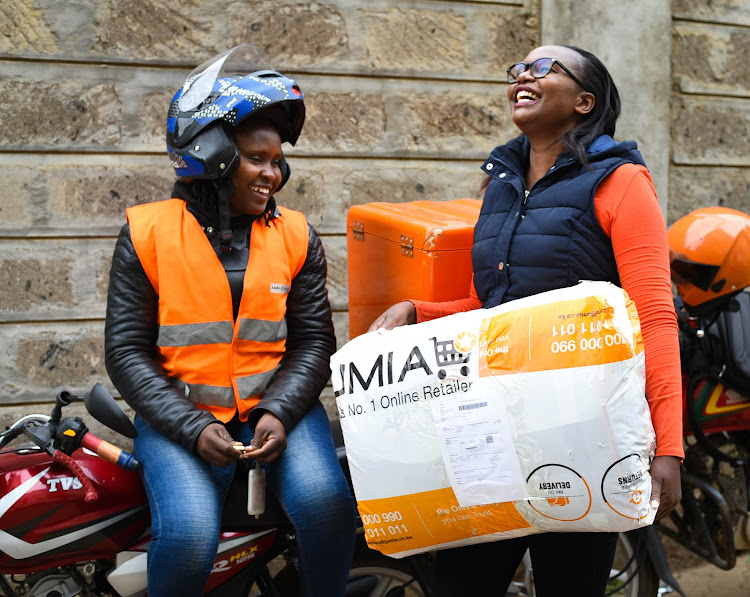 Shoppers in Kenya are more exposed to digital fraud during the Christmas season, a new survey shows.

Finding by TransUnion, a global information and insights company shows digital holiday shopping fraud in Kenya went up by 42 per cent in the period leading to the Christmas compared to last year and the situation is expected to worsen.

According to the report, possible fraudulent dealings initiated from Kenya were 15 per cent lower on November 24-28 compared to the rest of the year.

In general, at least 5.4 per cent of e-commerce transactions during the period under review were suspected to be fraudulent.

TransUnion says the findings are based on intelligence gathered from billions of transactions contained in its TruValidate fraud analytics solution suite.

The analysis showed that the average number of suspected digital fraud attempts on any given day during that holiday period worldwide witnessed an 82 per cent hike compared to the rest of the year (January 1- November 23, 2022).

Cohen said that fraudsters are taking advantage of the huge number of online consumers cultivated during the covid pandemic era.

He added that although consumers have begun returning in larger numbers to in-person shopping in the post-pandemic era, online retail continues to be the preferred means of holiday shopping for many.

“It’s important that online retailers ensure consumer security and privacy protections, which is important to consumers, but in a way which ensures a seamless shopping experience that minimises unnecessary friction.”

Kenya is among the largest e-commerce markets, ranking at position 55 globally, with a revenue of $3.4 billion in 2021, placing it ahead of Qatar and Kuwait.

According to TransUnion, fraudsters ride on promotions such as friend referrals and giveaways. They also maliciously compromised accounts.

“Online retailers must equip themselves with the proper tools to detect fraud at the first warning sign, and without inhibiting the consumer journey,” said TransUnion Kenya CEO Morris Maina.

According to him, it is more important than ever that the retailers implement holistic fraud solutions that are able to verify customer identity and authenticity at the very beginning of transactions.

"This is not unique. Consumers have expressed similar concerns during the traditional busiest days of the holiday shopping season''.

TransUnion’s 2022 Consumer Holiday Shopping Survey found that 63 per cent of Kenyan consumers are concerned about being victimised by online fraud this holiday season compared to 45 per cent last year.

This is a higher rate compared to the global rate of 29 per cent which has risen from 19 per cent the previous year.

The survey was based on intelligence from billions of transactions and more than 40,000 websites and apps contained in TransUnion’s flagship identity insights.

Kenya has an estimated 7.4 million small businesses
Business
1 month ago

European Appliance maker Beko is looking to tap onto the growing internet usage in the country and a tech savvy youth generation to expand its ...
Business
2 months ago
Post a comment
WATCH: The latest videos from the Star
by VICTOR AMADALA Business Writer
Kenya
16 December 2022 - 04:00
Read The E-Paper