Committee probes Nairobi liquor board over use of Sh427m

Report shows that unsupported receipts, payments date back to FY 2014-2015 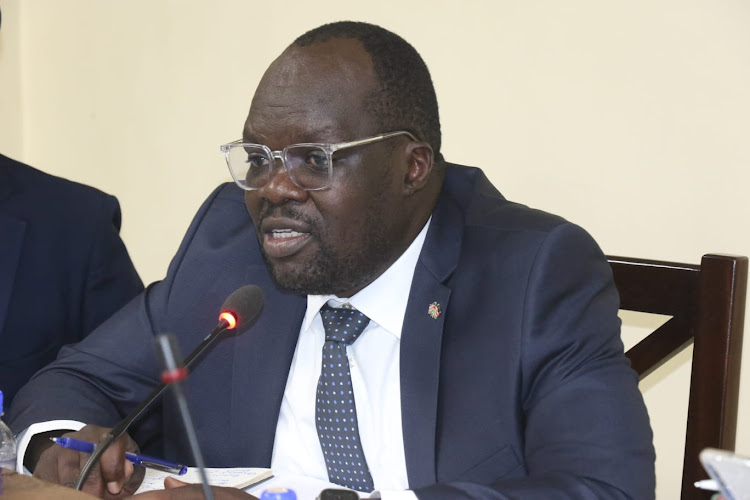 Nairobi County Assembly has commenced investigations on suspected misappropriation of funds running into hundreds of millions by the Nairobi City County Alcoholic Drinks Control and Licensing Board.

This comes even as the county missed its revenue target for the first quarter of the current financial year 2022/2023, by Sh2.9 billion to collect Sh1.2 billion.

A report that was tabled before the Public Accounts Committee shows that unsupported receipts and payments by the board date back to the 2014-2015 financial year.

“In the circumstances, the accuracy, completeness and validity of the receipts and payments of Sh427,267,499 and 277,304,402 respectively could not be confirmed,” reads the report.

The report supports an earlier statement by the Auditor General that had flagged noncompliance by the board on submitting its financial statements.

Further, the financial statements for the year ended 30 June 2020 were submitted to the Auditor General on June 21 more than one year and eight months after the statutory deadline

“From the estimated Sh500 million collected the board spent around Sh300 million without receipts and balances. They produced block statements without any itemised spending,” Alai said.

This is contrary to the provisions of section 100 of the Public Finance Management Act.

The committee said it will next week Tuesday summon those who allegedly authorised expenditure at City Hall during that period.

He has given the officials 10 days to respond failure to which further disciplinary action will be taken.
Counties
2 weeks ago

He said the legal pending fees were an area of concern yet the county rarely wins court cases.
Counties
2 weeks ago
Post a comment
WATCH: The latest videos from the Star
by JACKTONE LAWI
Kenya
22 November 2022 - 16:52
Read The E-Paper