Encourage what we call discretionary effort.

•Creating an environment in which most employees choose to do more than is required of them.

•That’s less about changing their KPI’s, and more about making them feel valued for their contribution. 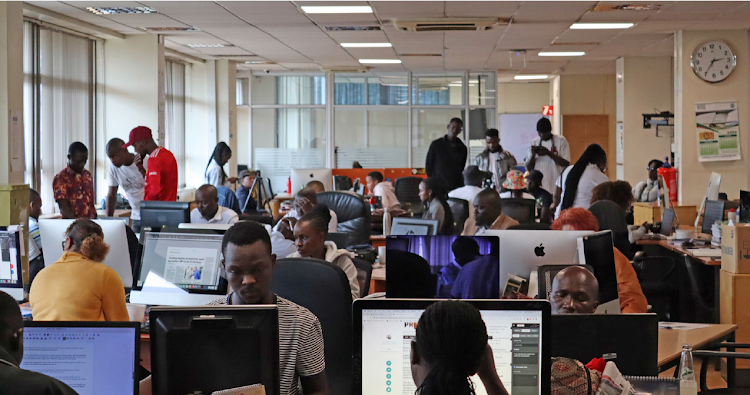 Managing or leading other human beings can be a tricky business.

Just when you think you have got the team lined up and moving smoothly in the same direction, something changes.

It might be something outside the workplace, in the personal lives of employees.

It might be something a customer has said, or a competitor. All manner of stimuli can affect the way your team feels and performs - for better or worse.

This includes the way that you, as their boss, choose to see their potential.

In ancient Greek mythology, the sculptor Pygmalion fell so much in love with a beautiful statue that he had created, that he fell in love with her.

Then a passing goddess rewarded his love by bringing her to life.

In modern psychology, the Pygmalion Effect is a psychological phenomenon in which high expectations lead to improved performance in a given area.

In the 1960’s, psychologists Robert Rosenthal and Lenore Jacobson had an idea that teachers' expectations of their students might affect students' performance.

They suspected that high expectations might lead to better performance and low expectations to worse. Both effects creating a self-fulfilling prophecy.

To test this theory, students in a California school were given a disguised IQ test at the beginning of term.

Their scores were not disclosed to teachers. Instead, the teachers were told that some of their students (about 20% of the school, chosen at random) were "intellectual bloomers" and could reasonably be expected to do better in class.

The teachers were given their names. At the end of the study, the same IQ test was repeated, and the ‘intellectual bloomers’ showed a marked improvement, regardless of their original IQ score.

This led to the conclusion that teacher expectations can influence student achievement.

Rosenthal believed that even attitude or mood could positively affect students when teachers thought they were "bloomers."

Teachers might pay closer attention to them and treat them differently in times of difficulty.

Fast forward to the modern business environment where perceptions of an employee’s value can undoubtedly alter a boss’s behaviour towards them.

This in turn can impact employee performance. On the upside, a person with lower ability might be stimulated to do more. But on the downside, staff members with real talent may become sidelined.

The aim of any modern workplace culture should be to encourage what we call discretionary effort.

Creating an environment in which most employees choose to do more than is required of them. That’s less about changing their KPI’s, and more about making them feel valued for their contribution.

•If your business trades on value, promoting it as a one-stop shop has one big disadvantage • The people who work on MPESA identify with it closely ...
Business
1 month ago

•When we make collective decisions, we often don’t do any better •There are other ingrained influences that cloud our objectivity
Business
1 month ago
Post a comment
WATCH: The latest videos from the Star
by CHRIS HARRISON
Kenya
09 November 2022 - 04:00
Read The E-Paper