Banks are going the extra mile to support MSMEs

•According to data from the National Treasury, 2,609 businesses had accessed loans worth Sh4.12 billion from the scheme as of the end of August 2022.

•The facilities have ranged from Sh30,000 to Sh5 million with the average portfolio size of Sh1.58 million. 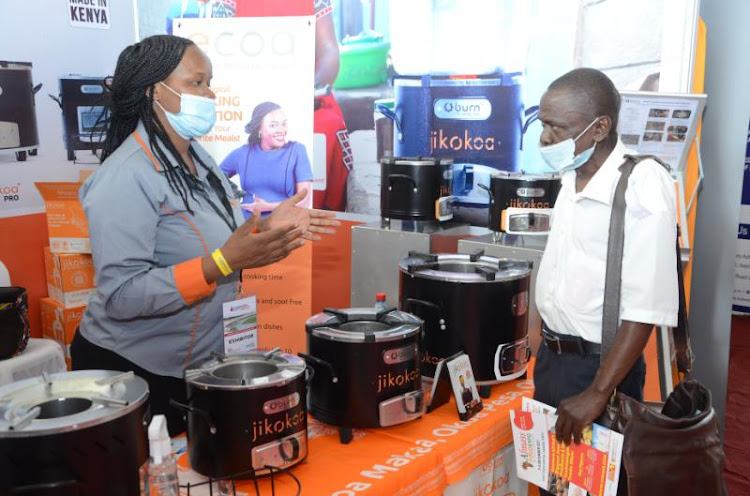 Traditionally, it is businesses who approach lending institutions for credit, banks hardly need to advertise credit products to the masses.

In hindsight, this approach has somewhat worked for local banks which now hold combined assets of over Sh6 trillion.

This is as according to Central Bank of Kenya (CBK).

But this approach has not always been efficient, and small businesses owners have argued that some of the credit facilities are just not fit for their enterprises while for the majority; credit has either been inaccessible or out of reach.

A report from the National Treasury indicates that the majority of small businesses close before their fourth year of operation, pointing to the dire state of the SME sector in spite of multiple financing sources at hand.

But it is the end of the interest rate cap era in November 2019 which ushered in the CBK backed Banking Charter, and so lenders began changing tact in a bid to provide tailor-made financing solutions for small businesses.

For instance, lenders joined the State Credit Guarantee scheme which the state says will enhance access to quality and affordable credit for SME growth.

Such businesses would have otherwise struggled to raise the required collateral for such loan seven as they face a volatile and risky business environment.

According to data from the National Treasury, 2,609 businesses had accessed loans worth Sh4.12 billion from the scheme as of the end of August 2022.

The facilities have ranged from Sh30,000 to Sh5 million with the average portfolio size of Sh1.58 million.

While the average repayment period for the credit facilities has stood at 25months affording SMEs ample time to meet repayments relative to other types of loan facilities.

Banks have also not been left behind, merging under the Kenya Bankers Association (KBA)umbrella to empower MSMEs to formalise, professionalise their management and optimise operations.

The goal of the program has been enhancing MSMEs ability to access hassle free finance programs from banks.

Tier one lender Absa Bank Kenya has on its part partnered with the Kenya National Chamber ofCommerce and Industry to reach out directly to thousands of MSMEs across the country.

The bank will leverage KNCCI’s vast network to provide MSMEs with affordable financing and training on capacity building.

Disclosures from the bank shows disbursements of facilities worth Sh50 billion to MSME sover the last five years.

Such direct engagements between lenders and small business will help galvanize support for theMSME sector which employs nearly three quarters of Kenyans.

Future government initiatives including the proposed Hustler Fund must therefore aim to follow the direct route to beneficiaries if intended outcomes are to be realised.

Since the start of the targeted interventions, private sector credit growth has lifted off from the rate cap era depression.

Data from the CBK shows private sector credit growth hit double digit for the first time sinceJune 2016 in March this year at rate of 10.9 per cent.

The writer is a Public Affairs consultant – [email protected]