Exporters irked by interceptions of fresh produce in EU market

Peas, avocados and beans most affected 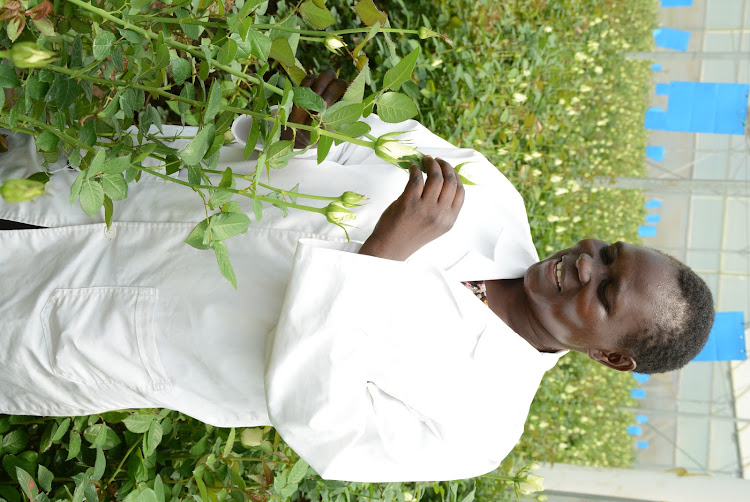 The Kenya Flower Council (KFC) has expressed its concern over the high amount of Kenyan horticultural products that were being intercepted in the EU market due to high levels of chemicals.

The council CEO Clement Tulezi pointed to snow peas, French beans and avocados as the most affected by the interceptions adding that this was injuring the country’s image in the EU market.

He said that they were engaging players in the sector and training them on the use of the right amount and quality of chemicals.

“Recently avocados from Kenya were removed from shelves in Europe due to high levels of chemicals and we are engaging other stakeholders to resolve this,” he said.

He exuded confidence that the sector which was adversely affected by the pandemic would recover by 2023 despite emerging challenges that were affecting production.

“We are happy with the new measures put in place by the new government and we are keen on tax holidays so that the issue of liquidity among the farmers can be fully addressed,” he said.

At the same time, the council is projecting that fifty percent of the country’s flowers will be exported through the sea in five years.

Currently, flower farmers are shipping out 40-50 containers per month as they move away from air freight which has become expensive since the outbreak of Covid-19.

According to Tulezi, countries like Colombia and Ecuador were already exporting over 50 percent of their flowers through the sea.

Speaking in Naivasha over the weekend, Tulezi said that they had engaged the Kenya Ports Authority (KPA) and other stakeholders over the ambitious move.

“We are projecting that by 2027 over fifty of our flowers will be shipped out through the sea in a bid to address the high charges incurred through airfreight,” he said.

Earlier, the chairman Naivasha Horticultural Fair Richard Mcgonnel expressed the farmers' concern over the high prices of electricity compared to the neighbouring countries of Uganda, Tanzania and Ethiopia.

“We are deeply concerned by the overheads in this sector which are pushing growers to closure, meaning job and tax losses for the country,” he said.

He at the same time challenged the government to assist small-scale farmers on the issue of soil testing which remained a major challenge thus affecting production.

“The sector was on its recovery from Covid-19 when the Russia invasion came up leading to a loss of our market share in the EU,” he said.

Post a comment
WATCH: The latest videos from the Star
by GEORGE MURAGE CORRESPONDENT
Kenya
03 October 2022 - 04:00
Read The E-Paper