This if for the eight months to August.

•A total of 8,752 units were sold between January and last month Kenya Motor Industry Association (KMIA) indicates in its latest numbers.

•This is down when compared to 14,250 units sold in the same period last year, comprising of both completely built unit and knocked downs. 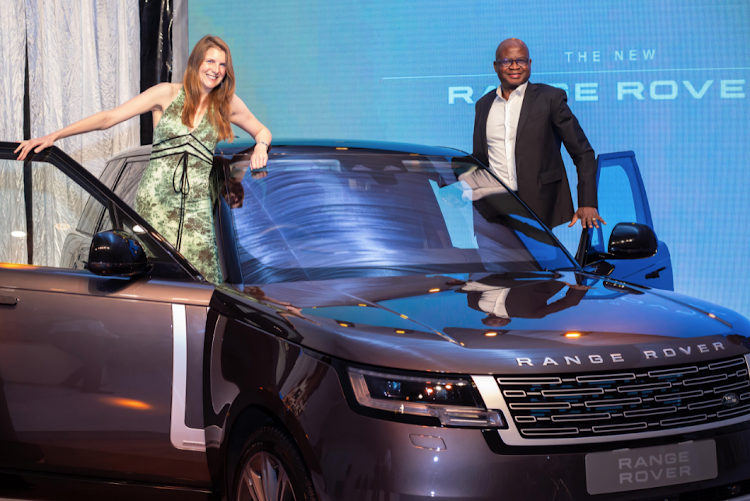 The number of new cars sold in Kenya in the year to August fell 38.6 per cent, industry data shows, recording the lowest eight-month sales in the last 15 years.

A total of 8,752 units were sold between January and last month Kenya Motor Industry Association (KMIA) indicates in its latest numbers.

This is down when compared to 14,250 units sold in the same period last year, comprising of both completely built unit and knocked downs.

Complete Knock-Down means that a product is delivered in parts and assembled at the destination.

The drop came with a noticeable reduction on sales last month when the country went into an election period, with the industry selling 954 units.

This was down from 1,235 vehicles sold in July.

During the period, Isuzu East Africa continued to dominate the market with a 43.4 per cent market share, having sold 3,799 units, albeit a drop.

"Our August numbers dipped due to a two-weeks production break given to our employees to allow them to perform their civic duty as voters during the August 9  polls," Isuzu's director, sales and marketing, Wanjohi Kangangi, said yesterday.

It was followed by Toyota with 2,019 units (23.2 per cent share) while Simba Corporation (formerly Simba Colt) and CMC Motors came a distance third and further with sales below a thousand units.

Trucks and pick-ups formed the bulk of sales during the period under review signaling stable activities in the construction sector and commercial activities.

According to the Central Bank of Kenya, leading indicators of economic activity show continued strong performance in the second quarter of 2022, supported by strong activity in transport and storage.

Other key sectors include wholesale and retail trade, construction, information and communication, and accommodation and food services.

“The economy is expected to remain robust in 2022, with continued strong performance of the services sector despite the downside risks to global growth,” CBK governor Patrick Njoroge notes in the recent Monetary Policy Committee statement.

During the period, exports of the new units increased slightly by about 6.7 per cent to 206 units, with Tanzania and Uganda as the key markets.

This dampens the government’s efforts to build the local industry by supporting local assemblers and dealers, with the most recent being a tax measure for sector players.

National Treasury CS Ukur Yatani in the 2022-23 budget proposed a number of incentives to support local production among them exemption from VAT inputs and raw materials used in the manufacture of passenger motor vehicles.

Isuzu East Africa is among firms that are keen to tap the opportunity, where the country has an installed capacity of producing up to 30,000 such vehicles annually.

The company, which is big in the commercial space, with a share about 45 per cent, has the capacity to produce 11,000 vehicles on a single shift, according CEO Rita Kavashe.

“We see this as a good opportunity to strengthen our plant. We have already invested about Sh1 billion in our paint shop, and vehicle testing equipment among other areas, in terms of readiness…. we are ready to take up this opportunity,” Kavashe told the Star.

The government had planned to ban imports and export of used buses and some types of trucks, effective July 1, protect and promote local assemblers.

The move has however been protested, with the directive yet to be effected, as used-car imports into the country continue to increase despite a price jump on units occasioned by the weak shilling and increased global demand.

Importers and dealers have reported a surge on the number of units as importers rush to beat the eight-year rule on used cars.

The increase has been attributed to resumption on imports after the elections, which had seen activities slow down despite placed orders.

“People wanted to wait for the elections outcome and since the country is peaceful and businesses are running, importers have resumed bringing in units,” Car Importers Association of Kenya (CIAK) national chairman Peter Otieno told the Star.

On average, Kenya importers between 7,000 and 8,000 units per month but this can go up to 12,000 units in the last months of the year, when the unit prices begin to drop in the import source markets, and low taxes.

There was a slowdown weeks ahead of the general elections.
Business
1 month ago
Post a comment
WATCH: The latest videos from the Star
by MARTIN MWITA Business Writer
Kenya
21 September 2022 - 04:00
Read The E-Paper