CBDC would facilitate transaction through digitisation which would reduce the costs of transacting and holding cash. 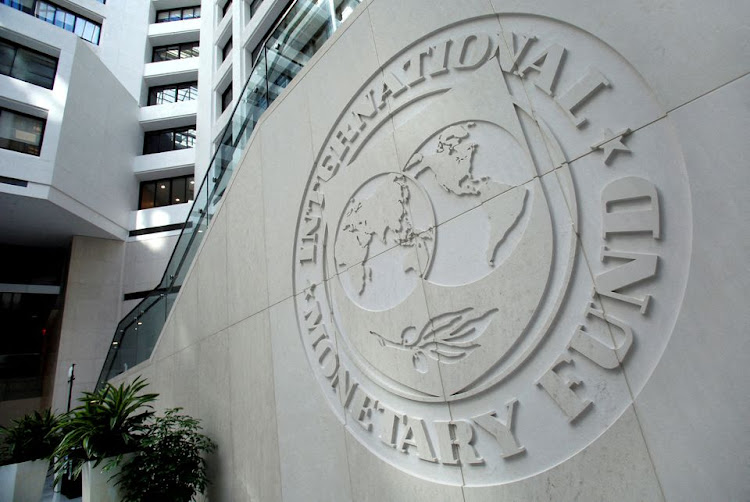 IMF has said that the future of money is undoubtedly digital, but worries of how it would look like and impact on the money market raise concern.

In its recent Finance and Development report, the global lender says adoption of new technologies would be a hope to democratise finance and broaden access to financial products and services.

“The main goal is to achieve much cheaper, instantaneous domestic and cross-border payments. These gains could be especially great for people in developing countries,” the report reads.

In Kenya, the Central Bank Digital Currency (CBDC), is yet to be adopted as there ae  questions on its effectiveness despite the country already having a real time payment system such as mobile money.

In an interview with the Star, the CEO of investment service firm Amana Reginald Kadzutu said the adoption of the CBDC should be considered as it has far reaching benefits in addressing the prevailing financial crisis.

“Despite the existing payment systems, CBDC would facilitate transaction through digitisation which would reduce the costs and will also reduce the cost of holding physical cash,” Kadzutu said.

He said the technology would also supplement and spur more innovate development in the tech space to provide low cost access to tech devices.

With almost similar nature to cryptocurrency, CBDC will be issued by the central bank and will be pegged on the value of the country's official currency.

“It will instead aid the government policy more into increasing penetration of internet and mobile access,” Kadzutu said.

Many countries are developing CBDCs, and some have even implemented them because many of them are researching ways to transition to regulated digital currencies amid the recent plunge in crypto assets that has left investors numbed by losses.

"Decentralised finance and crypto are not only here to stay but could also address real-world problems such as the energy crisis caused by inflation," IMF says.

Digital currency works within wallets and in person-to-person just like physical cash.
News
7 months ago

The contagion will spread through individual or institutional investors that hold both crypto and traditional financial assets or liabilities.
Business
5 months ago

IMF recommended various policies and actions which can ensure the crypto market maintains stability
Business
1 year ago
Post a comment
WATCH: The latest videos from the Star
by ALFRED ONYANGO
Kenya
08 September 2022 - 17:00
Read The E-Paper