Kamani says he envisions a greater and more profitable way to exploit the country.

•Of the five independent Directors appointed to the Board of KTB, Kamani is the only member who comes from a hospitality background.

•Kamani has expressed his initial thoughts and commitment to boosting the tourism industry in the country. 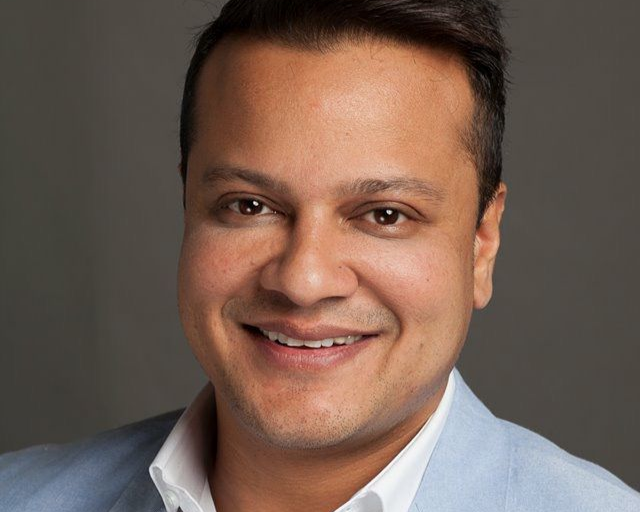 Bobby Kamani is the new director of the Kenya Tourism Board following the latest appointment.

Kamani has expressed his initial thoughts and commitment to boosting the tourism industry in the country.

Of the five independent Directors appointed to the Board of KTB, Kamani is the only member who comes from a hospitality background, thus bridging the gap between the private sector and the government.

Kamani says he envisions a greater and more profitable way to exploit the country as a tourism resource while making efforts to decarbonise our footprint, especially considering Kenya’s modernised road network.

“Kenya is more than just a Safari and beach destination, it is more than the Masai Mara and Diani. With our ever-growing reliable road network, we should be promoting the rest of Kenya from Homa Bay to Turkana, to Kitale to the Chalbi Desert,” he said.

"Kamani said Kenya’s amazing landscape is a ready recipe for adventure tourism which is waiting to be “encouraged and promoted”.

He said he will be fronting for an “open-skies policy” for both Nairobi and Mombasa to ease accessibility at affordable rates.

Besides our national carrier, the tourism and hospitality guru says “Qatar, KLM, Emirates, Ethiopian and Turkish airlines can each connect Kenya to 125 countries and over 320 cities”.

He added JKIA needs to be modernised and brought up to international standards to improve the arrival and departure experience of all travellers.

Kamani further suggested that a 49 per cent shareholding may be sold to a reliable partner who will invest in the airport including a second runway.

He also has his eyes fixed on the re-modelling and relaunching of KICC which he says can be done through a public-private partnership.

“KICC did well under the leadership of Nana Gecaga and is now under the very able leadership of Fatma Muses. Whilst it is still a unique design structure with plenty of lands, a lot can be achieved,” Kamani said.

He said that it would make sense to enter into a deal with a private partner to build, operate and later transfer an adjoining 4-star anchor conference hotel with 250 rooms, which would result in a buzzing KICC and would undoubtedly revive the CBD including the heritage hotels in the heart of the city.

“With the new Nairobi expressway, access to and from JKIA is now a breeze. Fix the CBD to make it more pedestrian-friendly and bring back the nightlife,” he added.

Kamani is also gravely concerned about wildlife conservation and states that this cannot be left to the mercy of park fees.

He suggests that the government should set up a trust whose main role is to solicit and raise funds for conservation all year round.

"Many philanthropists will happily contribute to a transparent trust. We should also reserve 2 or 3 board seats for the likes of international organisations like National Geographic and the World Wildlife Fund for Nature in order to promote confidence in the donors contributing to the trust,” Kamani said.

He explained that this would be a stop-gap measure for when tourist numbers drop and funds for conservation are jeopardised.

He further suggested the promotion of medical tourism which he says can be explored by attracting and bringing affordable hospitals that are already operating in other parts of the world and localising such destinations in areas such as Diani.  He said this would be one of the ways of eradicating the hurdles faced by investors in the health sector.