The national government has assured traders of security during this election week. 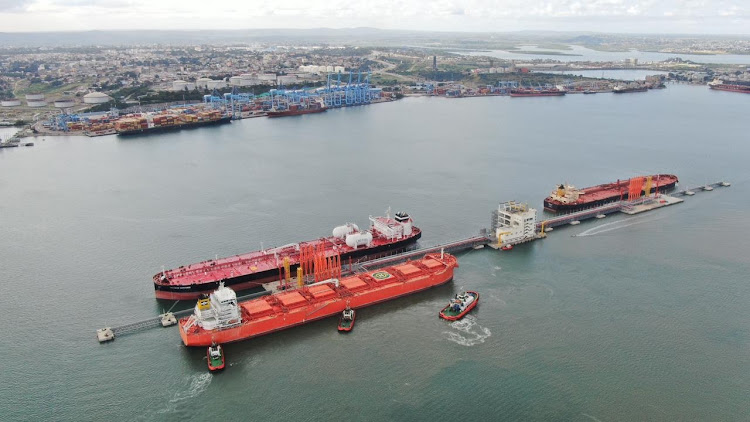 The shippers’ council, importers, exporters, and other port stakeholders are optimistic their operations will not be disrupted by the elections.

The Mombasa Port and Northern Corridor Community Charter (MPNCCC) Steering Committee said they have received assurance of safety and security especially at the Port of Mombasa and the Northern Corridor during this period.

“We have confidence that business through the Port of Mombasa and the Northern Corridor to the hinterland will continue uninterrupted during the electioneering period in Kenya,” said Gilbert Langat who is the groups chairperson.

In a statement, Langat appealed to the public to vote peacefully and restrain themselves from activities that could compromise the smooth movement of goods and services along the Northern transport corridor.

“We further urge the government to institute a rapid response team, enhance surveillance along the corridor, more specifically and especially in areas that have been identified as posing possible security challenges,” he said.

The Kenya Ports Authority and other anchor cargo handlers have committed to maintain 24 hour port operations during the period.

“Election is a one-day event that should not be allowed to disrupt regional business passing through Kenya,”said Langat.

Between January and June this year, the Port of Mombasa recorded a total of 262 ships compared to 259 ships in the corresponding period in 2021.

“Contrary to the predictions of a significant business slow down peddled by naysayers in the first quarter, it is gratifying to note that the Port of Mombasa remains the preferred gateway to the East and Central Africa region and among the top five in Africa,” said Langat.

The completion of the second phase of the Second Container Terminal has seen the Mombasa port’s annual capacity increase to 2.1 million TEUs.

“Equally, we are proud to be associated with the new Kipevu Oil Terminal, which has the capacity to accommodate four vessels of 170,000 DWT at once,” he said.

MPNCCC was established in 2014 with the purpose of establishing a permanent framework of collaboration.