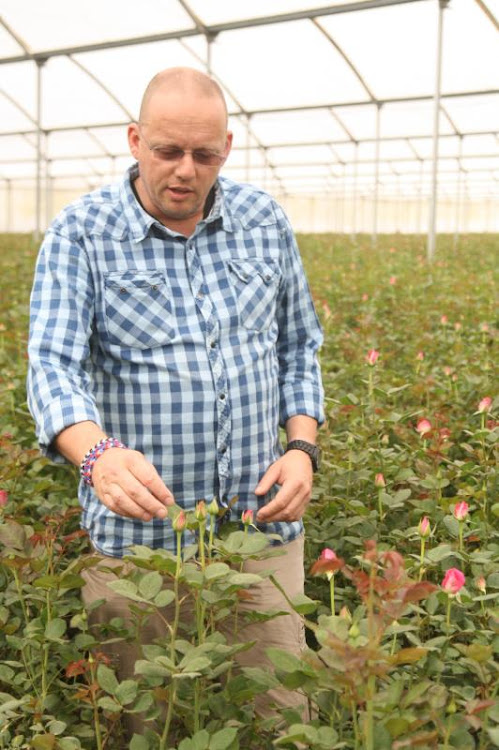 The Agricultural Employers Association (AEA) has warned that the Land Control Bill of 2022 could adversely affect farming in the country and occasion massive job cuts.

The association noted that the private bill, which seeks to bar foreigners from owning land, could backfire and lead to investor flight and the closure of farms.

Hundreds of foreigners own huge tracts of land in the country and are involved in flower, wheat, vegetable and fruit farming in the country.

The association's chairman Wilson Odoyo said that the Land Control Bill if passed into law would have adverse effects on farming in the country.

Odoyo called on the government to reject the bill, as it will have a significant impact on dealings in agricultural land in Kenya.

He said that it would restrict non-Kenyan citizens from owning agricultural land locking out most of their members.

“Most of our farms are owned by foreign investors and we are risking business closures and urge the government to relook at this bill as it may cause more harm than good to the sector,” he said.

On the on-going war in Ukraine, Odoyo said this had impacted negatively on the flower sector due to reduced market and an acute shortage of fertiliser.

This, he said coming at a time when the government raised the minimum wage to 12 percent would lead to redundancies, automation, outsourcing and depressed job openings.

Labour CS Simon Chelugui defended the increase saying that the state had engaged various stakeholders before the President made the announcement.