WTO cautions against misuse of subsidies

•"Governments should work expeditiously to clarify and strengthen international disciplines around subsidies," the report read. 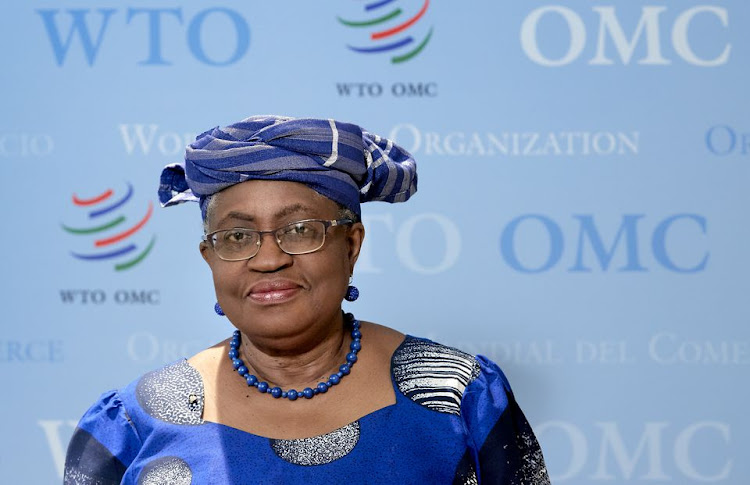 Subsidies are raising economic efficiency concerns and contributing to trade tensions in sub-Saharan Africa, according to four global organisations.

A recent joint report dubbed 'Subsidies, Trade, and International Cooperation', shows the increase in subsidies with poorly targeted policy objectives has spurred the use of unilateral trade defence measures.

They observe that subsidies can distort trade and investment flows, undermine the predictability and stability created by trade commitments, and erode public support for open trade.

The report highlights transparency as an essential first step to understanding how government subsidies impact regional and international trade and how to minimise any negative effects.

"Governments should work expeditiously to clarify and strengthen international disciplines around subsidies while recognising the important roles that well-designed subsidies can play in some circumstances," the report states..

"Subsidies can clearly be an important tool to address market failures, examples abound where subsidies do little to achieve their intended goal, or do so at an unnecessarily high cost, domestically, abroad or with regard to the global commons,” she says.

The WTO boss says to build a broad coalition of interests across borders, it should be possible to improve the effectiveness of subsidies, and limit any negative international spillovers from their use.

Kenyan consumers are enjoying the cheapest fuel in East and Southern Africa, thanks to the ongoing government subsidy programme meant to cushion them from volatilities in the global market.

On Saturday, the government announced monthly retail prices for the month to June 14.

Were it not for the subsidy, a litre of petrol would retail at Sh176.47, diesel Sh174.94 while kerosene mostly used for lighting and cooking would trade at Sh169.26.

While the prices are the highest in the country's history, they are still cheaper compared to countries in the East and parts of Southern Africa.

Ii instead been urged countries to come up with policies that ensure targeted and direct transfers to vulnerable households.

"Fiscal policy needs to react in a targeted manner, aiming at protecting vulnerable segments of the population from the increase in energy and food prices without adding to debt vulnerabilities," the lender said in its economic update.