The lender's net loans and advances grew by 30.8 per cent 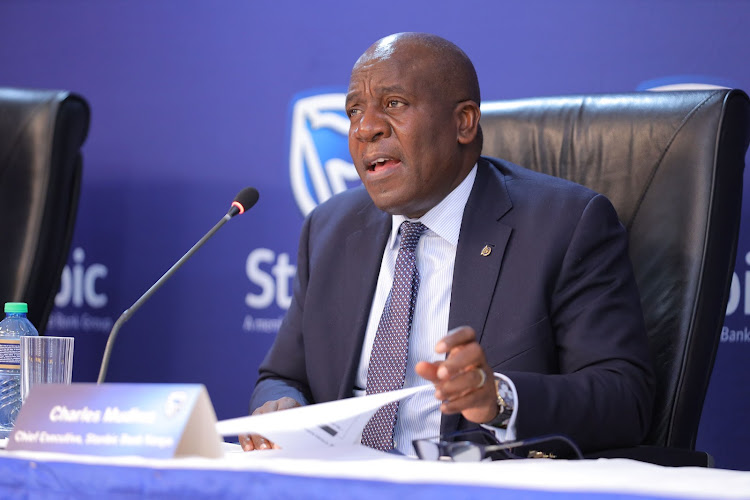 The financial results released Monday shows the lender's balance sheet grew to Sh331.03 billion up from Sh317 billion a year ago.

The growth in profitability for the lender is largely attributable to higher revenue in the period and a drop in loan loss provisioning.

''Stanbic Bank Kenya has been on an upward trajectory owing to its strategic stakeholder engagements and partnerships,'' the lender said.

Stanbic’s total operating income has, for instance, soared by 13.3 per cent to Sh6.8 billion from Sh6 billion on the backdrop of a 15.6 per cent growth in net interest income at Sh3.7 billion.

The lender's non-interest-funded income grew by 7.1 per cent to Sh3 billion from Sh2.8 billion in the same period.

Its non-interest-related costs have grown below income at 11.8 per cent to Sh3.8 billion from Sh3.4 billion.

The fall in provisions is also anchored on a 6.8 per cent drop in gross non-performing loans to Sh24.6 billion from Sh26.4 billion.

At the same time, the lender’s customer deposits have improved by 3.8 per cent to Sh235.1 billion from Sh226.6 billion in March last year.

Stanbic Bank Kenya's earnings per share have improved to Sh12.37 from Sh11.04 subsequent to the profit jump.

Banks in the country are expected to continue with their growth trajectory this quarter as witnessed at the end of last year's earnings.

Stanbic bank profits up by 43 per cent to Sh5.1 billion

The performance is attributed to the institution’s solid business momentum.
Business
1 year ago

Initiative is set to reduce the financial inclusion gender gap in Kenya.
Business - Page 15
3 years ago

South Africa’s Standard Bank is yet to hit its desired 75 per cent stake in Kenyan listed firm Stanbic, a shareholders’ meeting was told.Speaking in ...
Counties
3 years ago