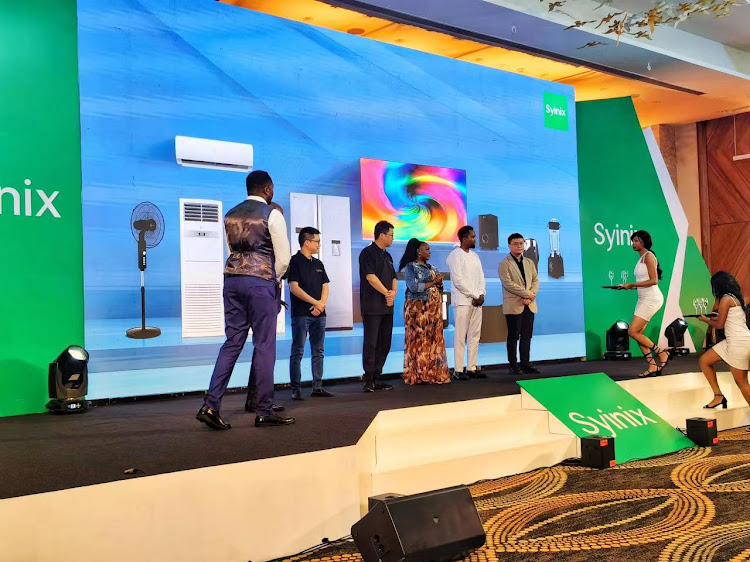 Dubbed SyinixU51 TV, it enables users to choose from 400,000+ movies and shows from across streaming services.

It cast photos, videos, and music from smart devices to your TV with Chromecast built-in and many other functions such as voice remote control.

Speaking during the launch at a Nairobi hotel on Friday, Syinix Global chief marketing officer Bin Xing said Syinix said the firm is committed to coming up with innovative products tailored for the African market.

'' Syinix is committed to creating products that meet local needs with high quality and localised innovation. The new Syinix U51 TV launched today is the best reflection of this,'' Bin Xing said.

He said that the TV is an international first-class audiovisual experience and takes into account the needs of local aesthetics with the development of a series of technical features, such as Super Vision and AI+SR.

The launch also revealed a full range of Syinix Android TVs, including the 2K Android TV A51 Series, the younger version of Syinix U51 series, and the flagship WLED Android TV Q51 Series, offering more choices for consumers.

The brand is using at least 10 local artists to link with consumers in the country even as wedge competition against market leaders including LG and Samsung.

Apart from TV, Syinix is also an expert in large home appliances such as refrigerators and washing machines, and fully automatic kitchen appliances that can make a variety of swallow makers.