Braeburn in move to acquire Hillcrest

The agreement was reached on January 20.

•The sale transaction is however subject to various conditions including due diligence by Braeburn and negotiation of formal agreements.

•It also has to obtain regulatory approvals, including those from the Ministry of Education and the Competition Authority of Kenya. 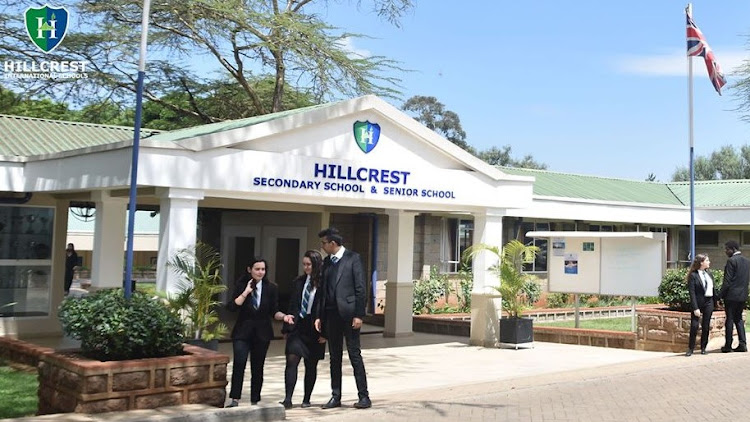 Braeburn Schools Limited is acquiring Hillcrest Schools, in one of the first major business deals announced this year.

A statement dated January 25, to parents, staff and students, indicates the parties have reached an “in principle” agreement to sell the entire business and assets of Hillcrest Schools (kindergarten, preparatory and secondary), to Braeburn Schools Limited.

The agreement was reached on January 20.

The sale transaction is however subject to various conditions, including due diligence by Braeburn, negotiation of formal agreements, and the parties obtaining all regulatory approvals, including those from the Ministry of Education and the Competition Authority of Kenya.

It operates nine schools under the ‘Braeburn’ and ‘Braeside’ names.

It is anticipated, subject to obtaining regulatory approvals, that the sale transaction will be completed by the beginning of the final term of the 2021/22 academic year.

No name change is expected as Braeburn intends to continue operating the Hillcrest Schools under the Hillcrest brand, offering international curriculum education.

“As one of the longest established and stable operators of Schools in Kenya, Braeburn will appraise and evaluate current operations and standards such that a long-term strategic plan can be developed and implemented for Hillcrest schools,” the communique reads in part.

This process will involve consultations with key stakeholders. The parties involved expect a transition with no disruption to the studies of all the Hillcrest students.

Terry Childs, Braeburn’s founder and now Group chairman said: “ Students, parents, and staff can look forward to a smooth transition and a progressive world class international school aimed at, not just our current children, but their children as well.”

Braeburn has a 42-year history of growing and improving schools.

Fanisi together with a partner had bought Hillcrest out of bankruptcy in 2011, paying the Matiba's family, Barclays Bank of Kenya and other creditors up to Sh1.8 billion.

On the latest deal, shareholders of Gems International Schools said: “Gems is very pleased to have found a successful educational group to take-over the operation of Hillcrest schools as GEMS repositions its operations in East Africa. We are certain that Braeburn will take the Hillcrest Schools to great success.”