The financial services firm has been issuing profit warnings since 2018 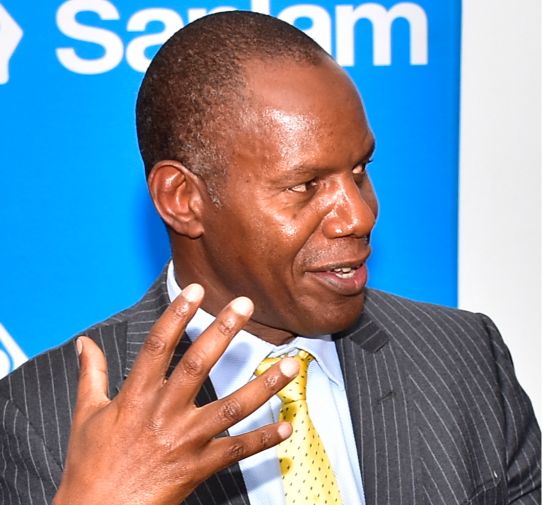 In a statement, the firm's board said the continued effects of the Covid-19 pandemic have had negative effects on the corporate and retail segments of its businesses.

"We wish to report that our projected net earnings after tax for the period ended December 2021 will reflect a decline compared to the prior-year earnings,” the diversified financial firm said.

In a response to the uncertainty, the insurer was forced to increase the level of premium debt provisioning to reflect the associated default risk while claims and related policyholder reserves were increased to ensure sufficient prudence.

The board of directors nonetheless expressed confidence in an improved operating environment over the next financial year.

The financial services firm has been issuing profit warnings since 2018

Last year, the insurer posted an after-tax loss of Sh78 million representing a decline from the prior-year after-tax profit of Sh114 million. It has foreseen the loss and reported accordingly.

The firm posted a Sh291.8 million loss in nine months to September, up from a Sh99.1 million loss posted in the same period last year.

The loss was attributed to one-off forex losses and a more prudent company stance towards provisioning.

This, despite restructuring its foreign currency-denominated loan into a local currency facility mid last year.

The insurer restructured $27 million loans into a Sh3 billion facility with a local banking institution to mitigate against future forex losses occasioned by the weakening of the Kenyan shilling against the US dollar.

Sanlam becomes the third firm at NSE to issue profit warnings for results expected to be made published in March.

A fortnight ago, listed agri-business firm Kakuzi issued a procedural profit warning predicting a drop in full-year earnings due to lower production and exports of avocados.

The notice was issued as per the Capital Markets regulatory requirements and stated that the firm's earnings would be at least 25 per cent down compared to the previous financial year.

Limuru Tea has also reported a significant profit drop attributed to the rising cost of production amid Covid-19 economic disruption.