According to the 2021 Financial Access Household Survey, loan application dropped by 6.2% in 2021 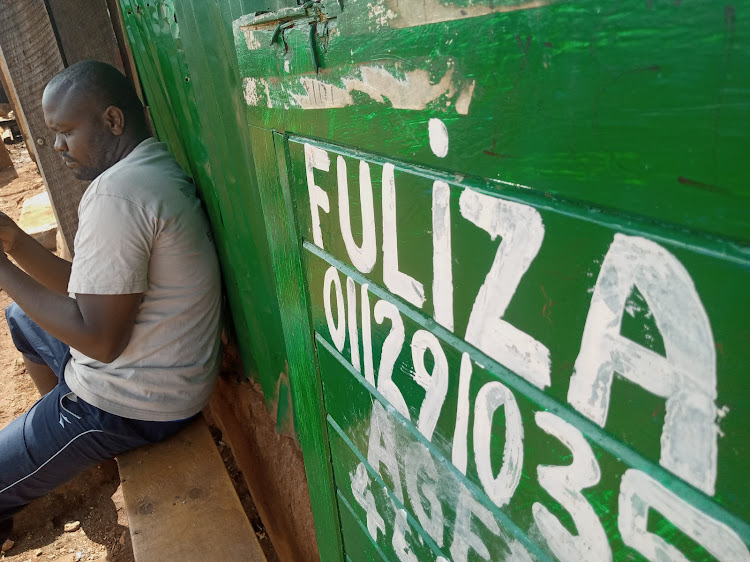 Debt shaming and high-interest rates made borrowers shy away from unregulated digital loans, with applications dropping by 6.2 per cent across the last two years.

The 2021 Financial Access Household Survey by the Central Bank of Kenya (CBK), the Kenya National Bureau of Statistics and Financial Sector Deepening  shows financial access through formal non-prudential channels fell by 2.9 per cent to 35.7 per cent over the period.

“This could reflect heightened competition from regulated digital credit providers which tend to provide more stability. Kenyans have also cited some of the unfair debt collection practices that particularly characterise some of the more informal providers,” CBK director of research Robert Mudida said in the report released on Wednesday.

Non-deposit-taking credit-only providers have remained largely unregulated for long, with several abusing the freedom to charge high interests and debt shame their customers.

Some of the interest rates rise up to 520 per cent when annualised, leading to mounting defaults and an ever-ballooning number of defaulters and listing by the Credit reference Bureaus.

This was primarily driven by overdraft facility Fuliza, a partnership between  Safaricom and lenders NCBA & KCB.

According to data from Safaricom financial results covering six months to September 30, 2021, the Fuliza platform disbursed loans totaling Sh242.6 billion in the period.

Daily active Fuliza customers were estimated at 1.7 million people in the period while the average loan was sized at Sh375.80.