The industry had Sh1.5 trillion of assets in diversified portfolios in June 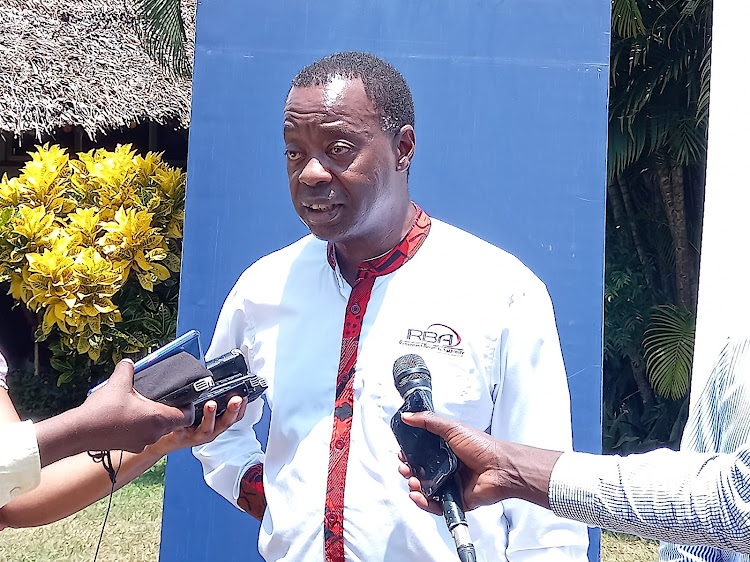 Pension schemes lost an estimated Sh51 billion due to Covid-19 pandemic in the last one and half years.

He said the pension schemes were at Sh1.5 trillion in terms of total assets invested in diversified portfolios in June.

Mutuku said the sector’s fortune dwindled because contributions from members went down and withdrawals were many.

"We had a lot of employers shutting down businesses, others declared staff redundancy which lowered payments. Many couldn't contribute yet a lot of staff withdrew their money," he said.

The CEO said the suffering of the tourism sector that led to the closure of a great number of hotels and retrenchments accelerated the losses in the pension scheme industry.

He said the global deterioration of the investments sector due to the pandemic also worsened the performances of the pension schemes.

The Trustees seminar was attended by over 180 delegates comprised of sponsors, regulators, trustees, pension schemes and service providers.

The pension fund trustees and administrators had converged to discuss post Covid-19 measures of enhancing cooperation and understanding in the current financial environment to strengthen the pension schemes industry.

Zamara Group chief executive officer Sundeep Raichura said instead of focusing on the point of retirement, government should concentrate entirely on the individual financial journey to improve the members' benefit.

"We should monitor the individual welfare from the time they get jobs, become a member of a pension scheme, to the time they retire.

"This will ensure they get more information on their membership and ways on how to utilise the funds for maximum benefits," he said.

However, assisting them to interpret the message will be of great essence in encouraging members to save more or appreciate the fact they might be retiring with little money and prepare ahead.

"However, if you translate that they will receive a pension of Sh4,000 a month. You are likely to get some action from individual members," the CEO said.

He said more conversations should be held between employers and government to refine the pension schemes for members to have a better retirement.

Raichura said an average Kenyan when retiring goes home with a pension of between 30 to 35 per cent of what they were earning, terming it very low.

He said for someone to maintain the same standards of living they should receive about 70 to 75 per cent of what they used to get.

The CEO said there is need to expand pension systems for wider priorities like saving for housing, emergencies, education and collateral.

Currently, the government is working on a new law to ensure Kenyans access up to 40 per cent of their pension savings even before retirement.

The new law is designed for members to partially withdraw some of their contributions to buy affordable houses contrary to before when one had to wait until retirement or leaving employment.

This allows pension scheme members who have been saving for retirement to partially access some of the money to buy residential houses.

Raichura, however, recommended the regulators to come up with certain controls in accessing the funds to avoid microeconomic investment market distortion in the country.

However, Mutuku said the government is trying to do well to strengthen the pension schemes and protect the wellbeing of its people by lowering taxes on pension funds during retirement.

He said the government is working on the supply side to make sure houses would be available for members at affordable prices.

Mutuku urged all Kenyans to join pension schemes for future benefits adding that schemes have been simplified to accommodate everyone. 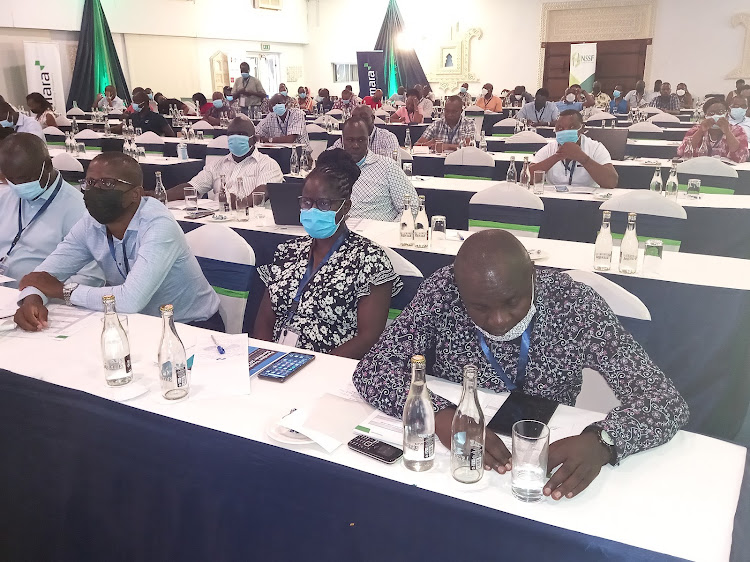 NSSF members to use part of savings as loan collateral

This will be driven by innovation and accelerated economic growth.
Business
8 months ago
by SHABAN OMAR
Kenya
05 November 2021 - 22:00