- The Kaya Kinondo elders on Monday said they have been forgotten by the government despite making great efforts in preserving the community's culture.

- Apart from the water project, KNCB CEO Jacinta Nzioko said the convention bureau will also renovate the cottages and offices and also help market it to the outside world. 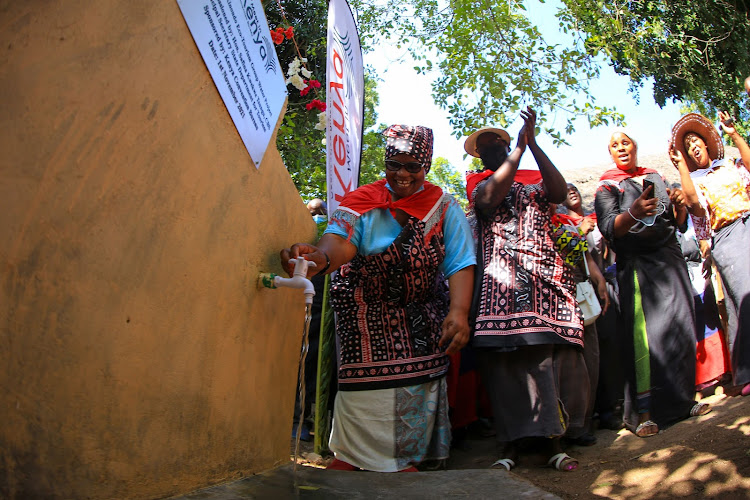 The Kaya Kinondo community in Kwale now want the government to market the sacred Kaya as an attraction site to the outside world.

The Kaya Kinondo elders on Monday said, unlike the Maasai community, they have been forgotten by the government despite making great efforts in preserving the community's culture, which could attract tourists.

Kaya Kinondo is among 11 kayas in Digoland in Kwale county.

However, it is one of only three Kayas in the county that has successfully managed to retain most of its traditional cultural values.

The other two are Kaya Gandini and Kaya Dzombo.

Covering about 30 hectares of land, Kaya Kinondo, which was registered as a national monument in 1992, sits between Kinondo Mgwani and Kinondo Chale villages.

Kaya Kinondo remained an exclusive sacred forest, with only selected locals being able to enter the forest until 2001, when the community came up with the idea of a community ecotourism project to help them both protect the forest from threats of grabbers and loggers, and also to earn from it through tourism.

The Kaya Kinondo Conservation and Development Group was born.

It was charged with spearheading conservation efforts, social and economic benefits to the local people.

“That is why we need the government to market this Kaya as an attraction site to the world,” said Salim.

He spoke during the commissioning of a Sh250,000 water project that was initiated by the Kenya National Convention Bureau at the entrance of the sacred forest.

The community had earlier lamented about the lack of water I the forest which made conservation efforts difficult.

Apart from water, the Kaya Kinodno community had asked the government to help renovate the dilapidated cottages for tourists and offices for the project.

KNCB CEO Jacinta Nzioko said the convention bureau will also renovate the cottages and offices and also help market it to the outside world.

“We are only two years old today but we will do all we can to help this project,” said Nzioko.

Tourism PS Safina Kwekwe said Diani beach has won the best beach in Africa award for seven straight years and the time has come to diversify the destination to include cultural tourism.

“Kaya Kinondo provides the perfect complement to Diani beach. Our tradition is a great base for our cultural tourism. We have a big task in building this as an attraction site and marketing it to the world,” said PS Kwekwe, who hails from Digo community in Kinango, Kwale county.

She said the cultural identity of kayas, and therefore that of the Mijikenda community is fast being eroded by modern ways and something needs to be done to protect it.

She announced that Kenya is now eying the China and Gulf nations as new tourism source markets and would aggressively market Kaya Kinondo as one of the tourism attraction sites to the Arabs and Chinese people.

Traditional tourism source markets for Kenya are UK, US, Italy and Germany.

“We must continue to protect our cultural values and make places like Kaya Kindondo great attraction sites,” said Kwekwe.

Kaya Kinondo provides a unique attraction with visitors forced to observe strict cultural values in order to be allowed to enter the forest.

The sacred Kaya has four entry points including the Mwachuma gate, the Dzugwe gate, Mbega gate and the Mwachitoro gate.

These represent the four clans that use the forest.

The spiritual leader of the Kaya hails from the Mbega clan, which is the biggest.

One is not allowed to enter the forest unless dressed in a traditional black veil, which is provided by the community members.

Visitors are not allowed to stray from the trails in the forest.

“You cannot step on the vegetation outside the specific trails naturally created over time,” said Salim.

One is not allowed to drop any foreign thing in the forest and one cannot also leave with anything from the forest, not even a leaf or twig.

“Even if you are a couple, you are not allowed to do those lovey-dovey things in the forest,” said Salim.

For visitors to be allowed in the forest in 2001, the Kaya elders had to offer a huge sacrifice to their ancestors. 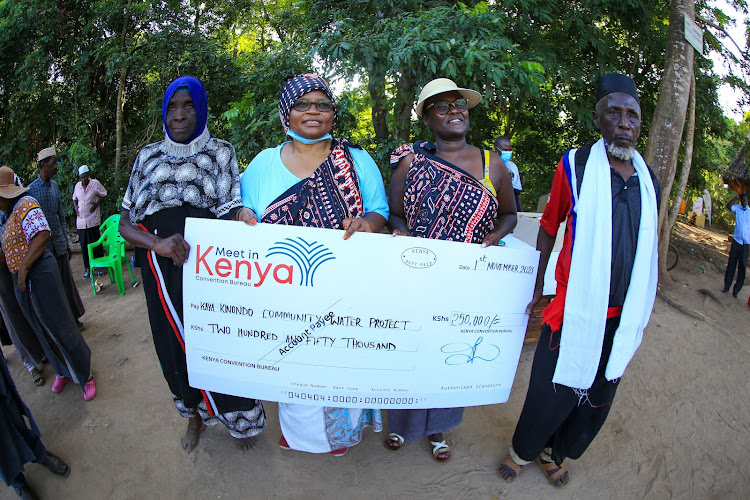 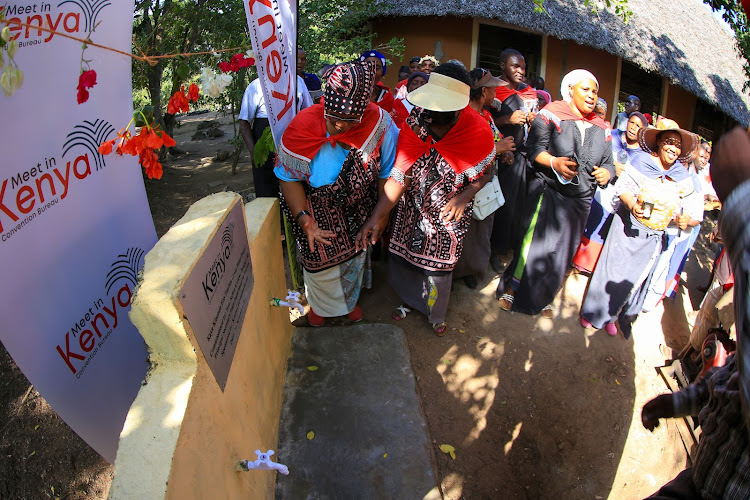 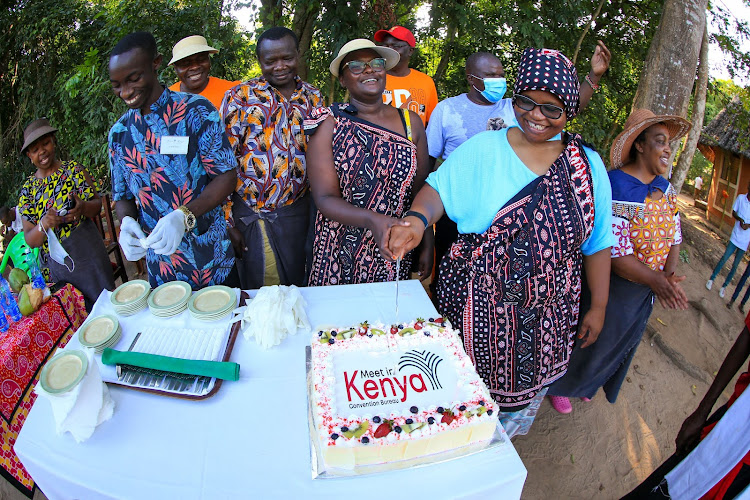