It helps startups to provide tasks to people 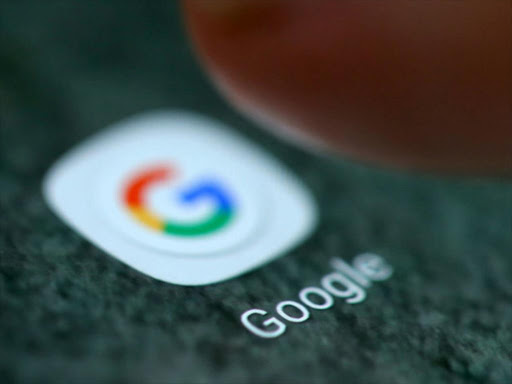 Google just recently introduced a crowdsourcing application that helps startups to provide tasks to people but they have also this year introduced a new service, Google Fi.

This service is for Android users. The Google Fi service has opened up to everyone with an unlocked phone, therefore one has a lot to catch up on.

At the highest level, it is a cell phone carrier operated by Google and it also uses Wi-Fi to make calls and send texts whenever available.

After that, you get charged for the data you use at a rate of Sh1000 per 1GB. If you know, you are going to use more than 15GB regularly there is an unlimited plan starting at Sh 6000 per month with one line.

Unlike other Google Fi plans, the Unlimited plan you have no international travel benefits, hotspot data and data sim option but if you want everything there is the unlimited Plus plan that comes with unlimited 22GB data.

It has the travel benefits of the Flexible plan in addition to you getting high-speed hotspot usage and the option for a free data SIM.

You can sign up for Google Fi online in minutes and you can either buy a phone at the same time or google will send you a SIM card to put into your existing phone.

There are a lot of cool features that make Google Fi a good choice like dramatically simplified billing, bill protection to cap your month, seamless international data and calling and improved network coverage through the use of three carriers and Wi-Fi networks.

This service also has Enhanced Network that routes all internet connections through Google’s secure VPN.

This means that whether you are on mobile data or one of Google’s 2 million free public hotspots your data is private and cannot be viewed by anyone.

It offers a referral program in which you get approximately Sh2000 credit for each new user you bring into the Google Fi fold.

Aside from blocking spam and offering a built-in VPN, this service will soon have end-to-end encrypted voice calls. This means that no one besides you and the person you are talking to should be able to hear what you are saying.

Encoded audio can only be decoded with a shared secret key that is calculated from private and public keys created by each device.

Before a call starts, the latter is exchanged between phones over Fi servers.

Calls take place over Google servers but cannot be decoded by Fi or any other third party.