There is a rising demand for land and housing. 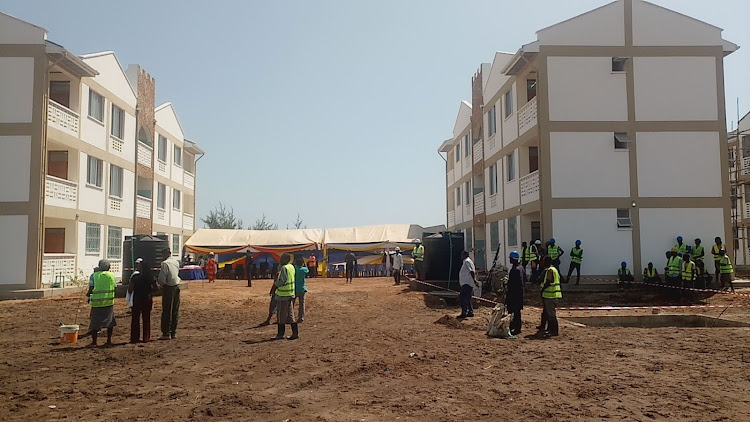 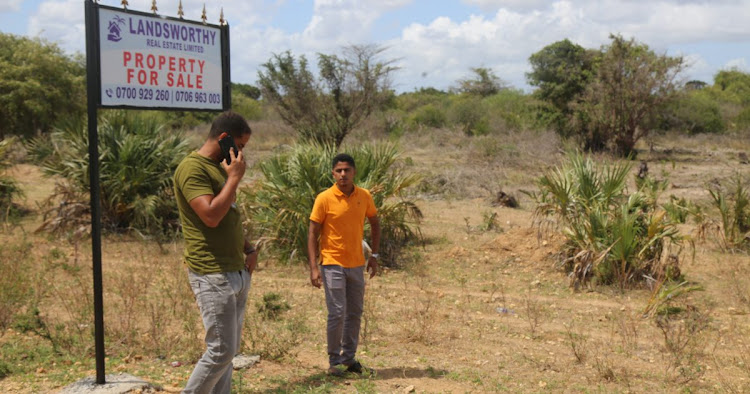 The newly commissioned Lamu Port at the Kenyan coast has spurred growth of real estate in mainland areas.

Towns like Hindi and Mokowe continue to experience a steady surge of investors both local and outsiders who are taking a keen interest in the sector.

These towns have equally witnessed an increased number of commercial and residential rental units with demand growing by the day.

Toyota Kenya has since put up a car yard at the Lamu port link road area.

Lamu chamber of Commerce chairperson Ikhwan Omar said the situation has been spurred by the fact that many of the staff at the port are seeking a much-needed accommodation.

“Toyota Kenya already have a yard here. The rush by property developers can barely keep up with the demand for housing units, especially with Kenya Ports Authority-KPA staff seeking accommodation,” said Omar.

Among a growing class of millionaire real estate developers in the region is Julius Gachihi,a budding property developer in Hindi town on Lamu’s mainland who admits to reaping from the influx of people seeking jobs at the port.

His clientele includes KPA staff from Mombasa who have been working at the port since it was commissioned in May this year.

His bedsitter units house as many as three workers per each due to the lack of affordable housing in the area.

“It is a case of supply not being able to keep up with the existing demand, as some tenants even choose to live inside houses under construction as they await the landlords to finish building,” said Gachihi.

Gachihi made a gamble and bought a piece of land in the town in 2014 at the height of terror attacks in the region and at a time when no one wanted to invest in the region due to insecurity.

An acre at the time was going for Sh.600,000 but the cost has since shot up and the same acre now goes for 4,000,000 according to Tops Investment Holdings Manager Fabienne Mugo.

Today, all his twenty rental units are fully occupied with two more expected to be ready by end year.

The port presence has seen land prices soar from a minimum of Sh.250,000 years back to Sh.2.4 million plus an acre depending on how close the land is from the port and township roads.

The Kenya Urban Roads Authority has also invested Sh1billion to develop a 15-kilometer township road linking the Lamu-Witu-Garsen road, a situation that has seen the cost of surrounding land parcels skyrocket.

Today,Lamu county has now become every realtor’s dream as rental properties are likely to fetch that rival the same in places like Mombasa and Nairobi.

Realtor Wanyuria Samson from Mpeketoni says the buzz has also seen investors from other counties who are keen to set up base in Lamu with an eye on the port.

“There are those investors looking for land to set up housing units, build parking yards, petrol stations and garages, that will be needed as the Port operations grow,” said Wanyuria.

He however said the sector is still in its infancy stages as it is yet to receive adequate backing from the banking sector which is crucial for capital injection to enable property development.

Awadh says banks are still reluctant to give out loans to property developers with empty parcels of land hence the reason why the sector has yet to fully take-off despite the immense potential in real estate.

The LAPSSET Authority has plans to construct a Sh350 million desalination plant in Lamu’s mainland areas of Mokowe and Hindi by next year to enhance water supply in the county and in turn resolve the challenge of water shortage that has marred these areas for years.

The desalination plant is expected to supply at least 3,000 cubic meters of water daily.

Currently, the authority is carrying out a study on where best to locate the plant that will convert sea water into fresh drinking water. 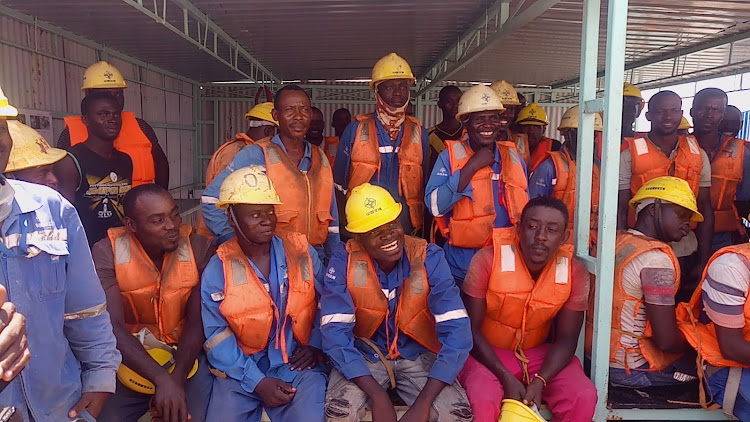